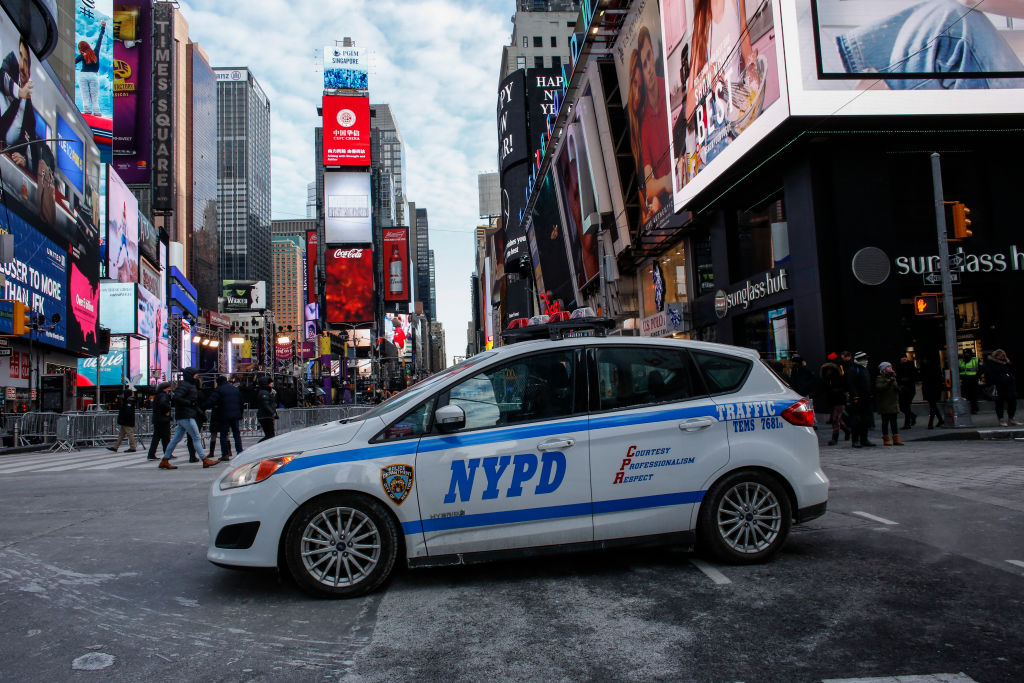 A 17-year-old high school basketball player was shot and killed in New York City late on Sunday, as the city sees a large spike in violent crimes, authorities said.

New York Police Department officials said Brandon Hendricks was shot shortly before midnight on Davidson Avenue in the Morris Heights section of the Bronx. He reportedly suffered a gunshot wound to the neck after attending a barbecue.

Hendricks was rushed to Saint Barnabas Hospital where he was pronounced dead, according to reports. Police said no arrests have been made and it’s unclear what led to the shooting.

Nigel Thompson, his basketball coach, told the outlet he would have “never thought about the possibility of him losing his life.”

“All his mom kept saying to me is, ‘We need to get him out of this neighborhood, we need to get them off to college,’” the coach said.

“He was a charismatic, humble young man. He listened and respected everyone. He was an awesome team mate. Thoughtful, kind and caring. Full of life and positivity,” Thompson said. “I’ve never met anyone who had anything bad to say about him.”

“He was our leader on and off the floor for the past 2 seasons. Just graduated from [high school] two days ago. His whole life ahead of him,” he added.

Weekly shootings across New York City have spiked 358 percent compared to the same time last year, according to News 4. A total of 74 people were wounded in 55 shootings over the past week, with most of the violence occurring in the Bronx.

Chief of Crime Control Strategies Michael LiPetri told the New York Post that the summer will likely get worse before it gets better.

New York City Mayor Bill De Blasio noted that the Bronx has especially seen an uptick in violent crime in recent days. NYPD Commissioner Dermot Shea conceded that it takes time to turn it around.

“It takes a long time to turn a ship. It sees the iceberg that’s directly in front of us, and that’s exactly what’s happening right now,” he told NY1 on June 22. “We’ve been trending this way for a while, and the shootings are just the latest symptom.”

Jack Phillips contributed to this report.