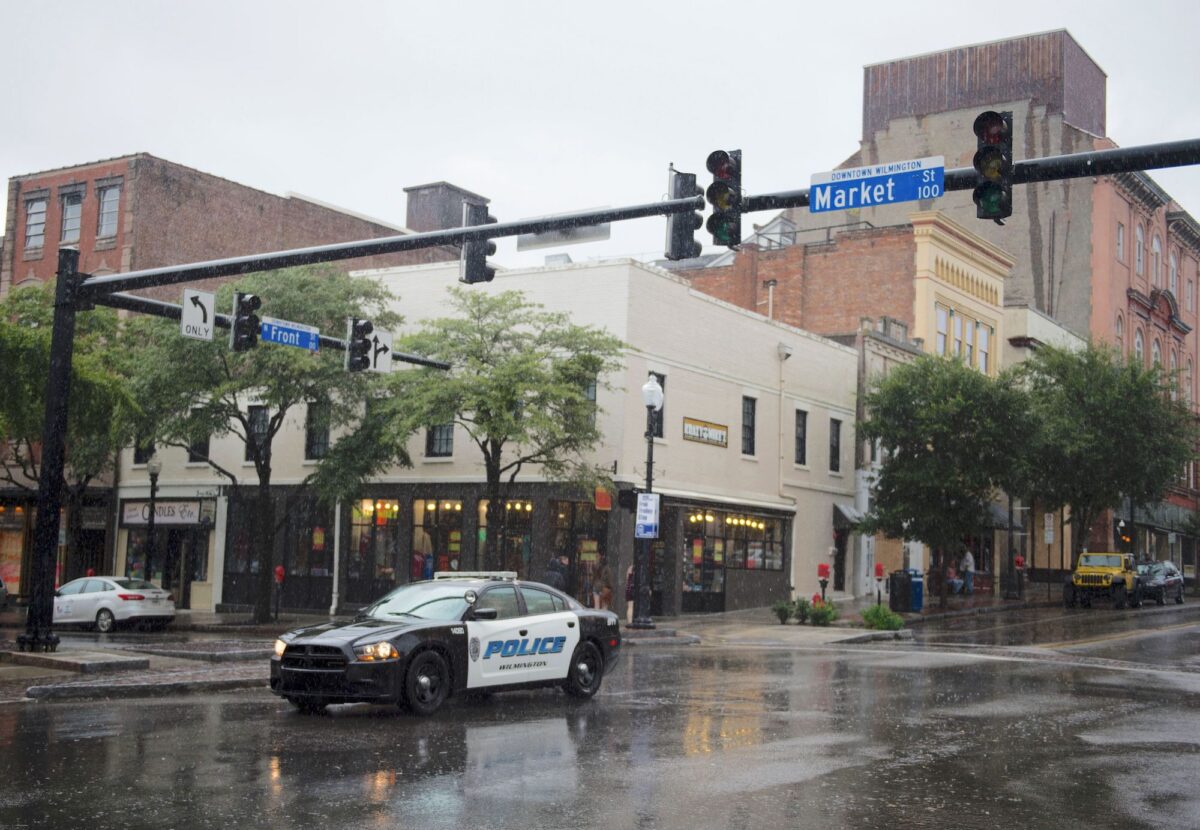 Two police officers in Kansas City, Missouri, were shot in separate incidents on Thursday that left one of them in critical condition.

The officers had been responding to calls for help, according to Kansas City Police Chief Richard Smith.

In one incident, police were called to a disturbance near a McDonald’s. A witness told CNN affiliate KMBC that a man left the fast-food restaurant with a gun.

“He was acting like he was out of his mind. No shirt. His pants were half way down to his knees. Angry. Yelling,” the witness said, according to the affiliate.

When police arrived, the suspect fled on foot, shooting at them. One officer was shot before another officer returned fire and struck the suspect, Missouri State Highway Patrol Sgt. Bill Lowe said during a news briefing. Investigators said the suspect died at the scene.

The officer who suffered a gunshot wound is in critical condition in surgery. Smith said his family is “in total shock” and his mother is “angry” about the violence in the city.

“It’s a difficult time obviously. Obviously, these things are not something we want to happen,” Lowe said.

The other shooting incident took place on a bus. A Kansas City Area Transportation Authority bus driver saw a man allegedly rob someone at a bus stop and then get on the bus. She notified the police and began driving slowly until an officer arrived and got on the bus, according to CNN affiliate KSHB.

The suspect then shot the officer and bus driver before getting off the bus, according to Lowe.

The injured officer, an 18-year veteran of the force, and the bus driver sustained non-life threatening injuries. After getting off the bus, the suspect engaged in a shootout with other KCPD officers and sustained critical injuries, Lowe told KSHB.

Kansas City mayor Quinton Lucas said on Twitter that he was “heartbroken and disgusted by what our fellow Kansas Citians [sic] and our officers confront each day.”

The shootings have taken an emotional toll on the Kansas City police force, Smith said.

“It’s very difficult to talk to the officers right now, I guess I’d say to them that the mission hasn’t change that our dedication to this city and to the people of this city hasn’t changed and more now than ever they’re probably needed,” Smith said while holding back tears.