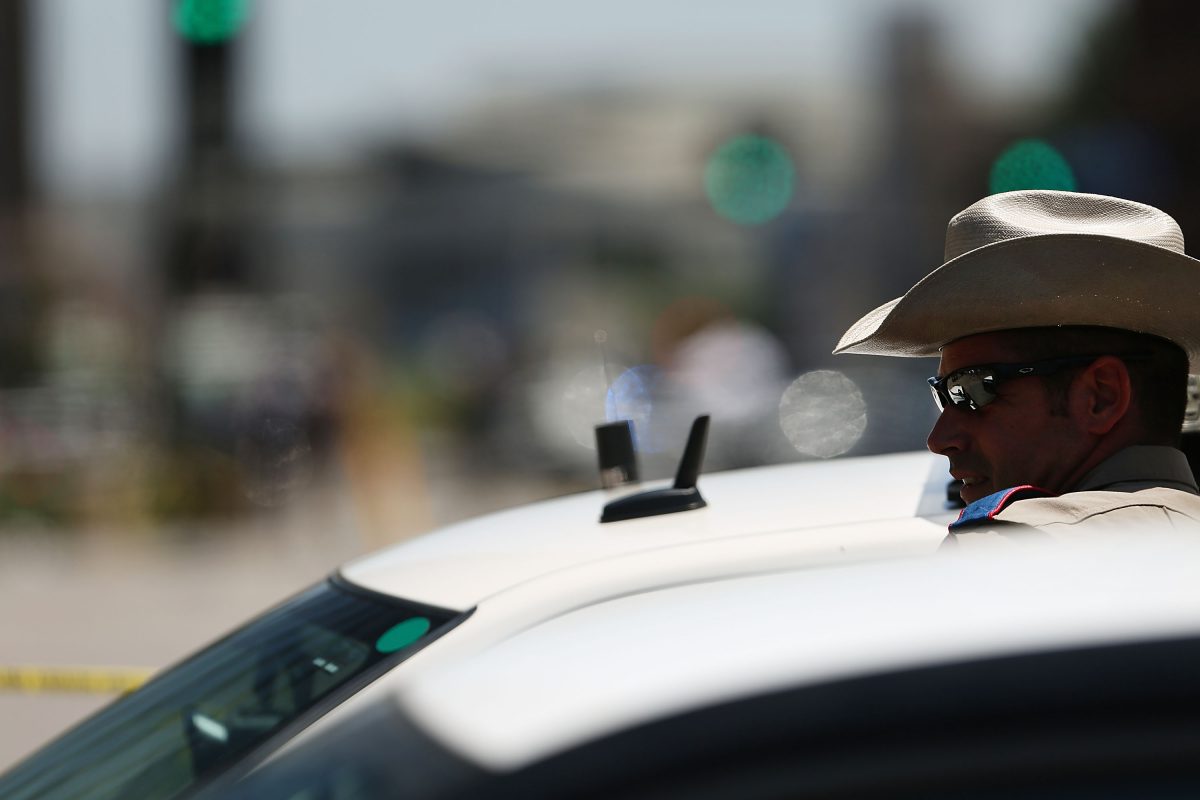 Two police officers in McAllen, Texas, were killed while answering a domestic disturbance call Saturday afternoon, according to the police chief.

The officers were shot by a suspect as they approached the door of a home, McAllen Police Chief Victor Rodriguez said during a press conference Saturday evening.

“The officers never had a chance to suspect a deadly assault on them, much less death, at that moment in time,” a very emotional Rodriguez told reporters.

The officers were identified by Rodriguez as Officer Edelmiro Garza Jr., 45, and Officer Ismael Chavez, 39. Garza had been with the department close to nine years while Chavez had been on the force for about two and a half years, according to Rodriguez.

When the two additional officers arrived, they ordered the suspect to drop his gun but the suspect shot and killed himself, Rodriguez said.

Rodriguez identified the suspect as 23-year-old Audon Camarillo and said he had a history of prior charges including driving under the influence, fleeing from police, assault and marijuana possession.

“We are weakened for the moment, but the strength and resolve we have to serve our communities, all of us here, will allow us to do what we do every day and what our officers do every day,” Rodriguez said. “In the face of adversity, we rise and we serve nonetheless.”

McAllen is located in southern Texas along the U.S.-Mexico border.

The Texas Attorney General’s office said in a tweet that they would offer any assistance requested by the police. Gov. Greg Abbott tweeted that he reached out to Rodriguez and offered his condolences and full support.