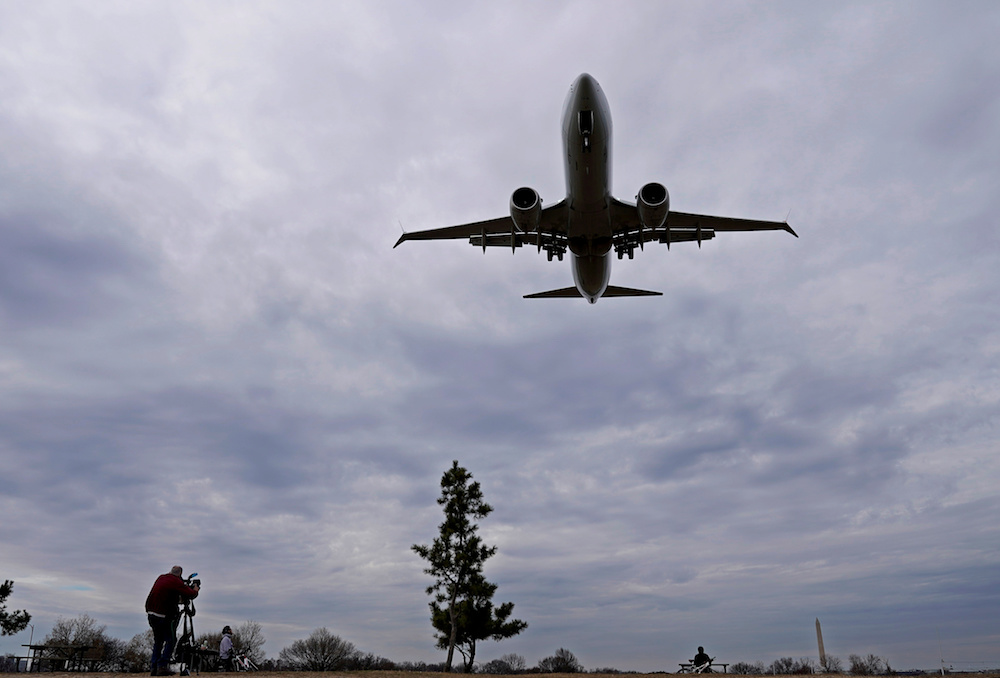 A Ukrainian plane carrying 180 passengers and crew crashed shortly after taking off from Tehran’s Imam Khomeini Airport on Wednesday, it was reported.

State television reported on the development. It’s not clear if there were any casualties.

The Boeing 737 crash is believed to have been caused by a mechanical failure, Reuters and The Associated Press reported.

An investigation team was deployed to the site of the accident in Tehran, the AP report said.

We are following reports that a Ukrainian 737-800 has crashed shortly after takeoff from Tehran. #PS752 departed Tehran at 02:42UTC. Last ADS-B data received at 02:44UTC. https://t.co/qXWHUPGDTu pic.twitter.com/vuAi6TOqTp

Flight data from the airport showed a Boeing 737 flown by Ukraine International Airlines took off on Wednesday. It stopped transmitting data right afterward, according to website FlightRadar24.

“We are following reports that a Ukrainian 737-800 has crashed shortly after takeoff from Tehran. #PS752 departed Tehran at 02:42UTC. Last ADS-B data received at 02:44UTC,” the flight monitoring website said.

A video posted by Iran’s state-backed ISNA news agency showed a faint glow of light in the distance before an explosion could be seen.

Further details about the incident were not provided.

The airline did not immediately respond to the reports.

The crash came just hours after Iran fired missiles at two bases in Iraq that house U.S. troops in retaliation for the killing of Iranian Gen. Qassam Soleimani.

On Tuesday evening, the Department of Defense said numerous missiles were launched from Iran at two airbases that house American soldiers.

“It is clear that these missiles were launched from Iran and targeted at least two Iraqi military bases hosting U.S. military and coalition personnel at Al Asad and Irbil,” Jonathan Hoffman, assistant to the Secretary of Defense for Public Affairs, said in a statement. “We are working on initial battle damage assessments.”

Iran’s Revolutionary Guards said in a statement of its own that it was responsible for the missile attack.

“The brave soldiers of IRGC’s aerospace unit have launched a successful attack with tens of ballistic missiles on Al Assad military base in the name of martyr Gen. Qasem Soleimani. … We warn all allied countries of the U.S. that if attacks are launched from bases in their countries on Iran, they will be a target of military retaliation,” it said via Iranian state media.

#FAA Statement: #NOTAMs issued outlining flight restrictions that prohibit U.S. civil aviation operators from operating in the airspace over Iraq, Iran, and the waters of the Persian Gulf and the Gulf of Oman. pic.twitter.com/kJEbpPddp3

The FAA said the emergency restriction “prohibit[s] U.S. civil aviation operators from operating in the airspace over Iraq, Iran, and the waters of the Persian Gulf and the Gulf of Oman,” the agency said on Tuesday night.  “The FAA will continue closely monitoring events in the Middle East. We continue coordinating with our national security partners and sharing information with U.S. air carriers and foreign civil aviation authorities.”