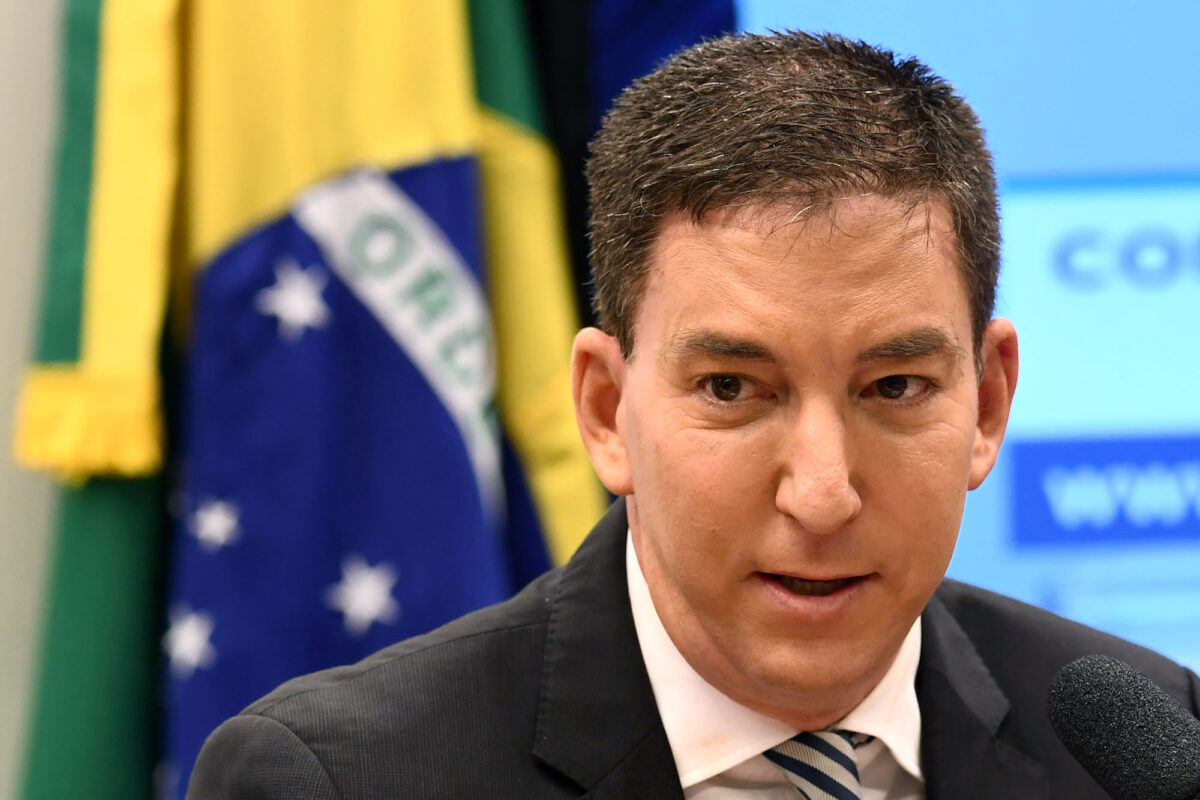 American journalist Glenn Greenwald has been charged for cybercrime in Brazil in his alleged involvement in the hacking of messages exchanged between the country’s government officials.

According to a criminal complaint released by the Brazilian Public Prosecutor’s Office (pdf), Greenwald is accused of assisting, encouraging, and guiding a “criminal organization” that hacked into the cellphones of Bolsonaro government officials who oversaw court proceedings in the country’s major corruption cases. In multiple stories on the investigative news website The Intercept Brasil, which he co-founded, Greenwald made public messages he obtained through hacking.

Some of those rather embarrassing messages, according to The New York Times, appeared to show that Sergio Moro, now Brazil’s Justice Minister, has improperly directed prosecutors to land many of president Jair Bolsonaro’s political opponents in jail.

Prosecutors accused Greenwald of being in contact with his hacker allies while they were still carrying out illegal hacking activities for the Intercept reports and instructed them to keep their connections hidden by deleting communication traces.

Greenwald gained journalistic fame around the world in 2013 when he reported on the secrets of United States’ surveillance programs leaked by former National Security Agency (NSA) contractor Edward Snowden. He maintains that he did nothing wrong and that he worked cautiously within the boundaries of both the law and the ethics of professional journalism.

“Less than two months ago, the Federal Police, examining all the same evidence cited by the Public Ministry, stated explicitly, that not only have I never committed any crime but that I exercised extreme caution as a journalist, never even to get close to any participation,” Greenwald said in the statement, “I did nothing more than do my job as a journalist—ethically and within the law.”

“This accusation is an obvious attempt to attack a free press in retaliation for the revelations we reported about Minister Moro and the Bolsonaro government,” Greenwald continued, adding that he would not be intimidated and would keep working on his news reporting.

It’s not the first time Greenwald has found himself in trouble as a result of his reports based on information obtained via questionable ways. In 2013, when Greenwald published NSA’s Prism program documents leaked to The Guardian by Edward Snowden, Rep. Peter King (R-NY) demanded Greenwald’s arrest and prosecution, calling the disclosure of those secrets “a very unusual case with life-and-death implications for Americans.”