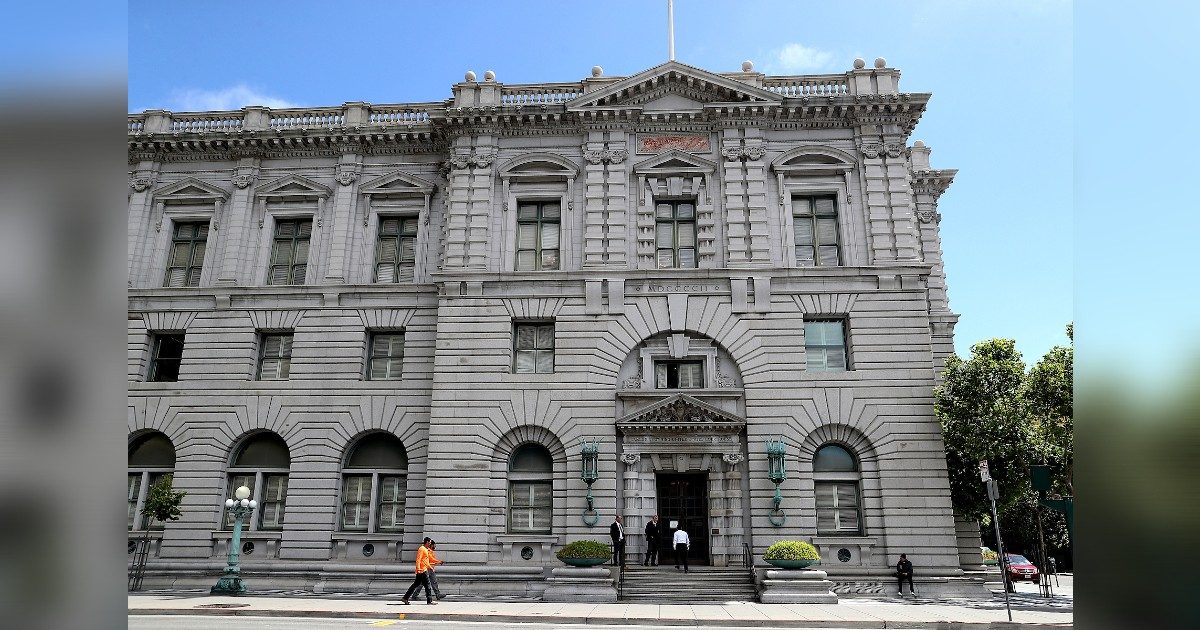 A federal appeals court has allowed a Trump administration family planning rule to take effect that prohibits clinics from using a federal grant program, known as Title X, to perform or refer abortions.

The 9th U.S. Circuit Court of Appeals on Monday ruled 7-4 to lift injunctions ordered by courts in Oregon, California, and Washington state while the cases play out in the courts. A three-judge panel from the court had previously lifted the injunctions, prompting abortion-rights groups and states to appeal the case to the full court of the circuit court for review.

Title X of the Public Health Service Act, a grant program enacted in the 1970s, provided funding for certain types of pre-pregnancy family planning services. In 1988, HHS regulations were put in place to forbid clinics receiving Title X funds from providing counseling or referrals for abortion as a method of family planning. Those regulations were suspended several years later, but the Trump administration is now seeking to reinstate the 1988 rule, which was upheld in the 1991 Supreme Court decision Rust v. Sullivan.

In 2019, the Department of Health and Human Services (HHS) issued a rule that “prohibits the use of Title X funds to perform, promote, refer for, or support abortion as a method of family planning,” the department stated in a release. The rule also requires “clear financial and physical separation between Title X and non-Title X activities.”

The rule addresses the complaints of abortion opponents, who have argued that Title X funding helps abortion providers, and Planned Parenthood, in particular, to free up other money that can then be used to fund abortions. Meanwhile, proponents of abortion have characterized the Trump administration’s move as a “gag rule.”

Following its promulgation, several states and private Title X grantees sued the Trump administration to challenge the rule. Three district courts in separate states ordered preliminary injunctions against the implementation of the rule.

In Monday’s decision, the justices referred to the similar Rust case in its opinion to allow the rule to move forward.

“In light of Supreme Court approval of the 1988 regulations and our broad deference to agencies’ interpretations of the statutes they are charged with implementing, plaintiffs’ legal challenges to the 2019 rule fail,” Judge Sandra S. Ikuta wrote in the court’s opinion (pdf).

Ikuta also said the 2019 rule is “less restrictive” than the 1988 rule because a counselor providing pregnancy counseling “may discuss abortion” so long as he or she does not “refer” or “encourage” the procedure, adding that there was “no ‘gag’ on abortion counseling.”

Meanwhile, Judge Richard Paez argued in the dissent that since the Rust decision, Congress had barred the Department of Health and Human Services from imposing rules “that frustrate patients’ ability to access health care.” He called the ruling a throwback to the “paternalism of the past.”

“The majority would return us to an older world, one in which a government bureaucrat could restrict a medical professional from informing a patient of the full range of health care options available to her,” Paez wrote. “Fortunately, Congress has ensured such federal intrusion is no longer the law of the land.”

Justice Department spokesperson Mollie Timmons said in an emailed statement to The Epoch Times that they were “pleased by the en banc Ninth Circuit’s decision upholding HHS’s rule forbidding the use of taxpayer money to subsidize abortion through Title X grants.”

“Congress has long prohibited the use of Title X funds in programs where abortion is a method of family planning and HHS’s recent rule makes that longstanding prohibition a reality,” she said.  “We look forward to continuing to defend this vital rule against all challenges.”

Meanwhile, opponents of the rule issued statements criticizing the ruling. California’s Attorney General Xavier Becerra said in a statement that the 2019 rule is “troubling.” California is one of the states challenging the rule.

“The Gag Rule interferes with healthcare decisions that should remain between women and their healthcare providers,” Becerra said.

Similarly, the American Medical Association (AMA), another challenger of the law, also issued a statement expressing disappointment over Monday’s ruling, saying that the “the judges failed to properly take into consideration the AMA’s legal arguments or the decision’s impact on either health care or the patient-physician relationship.”

Petr Svab, Zachary Stieber, and The Associated Press contributed to this report.