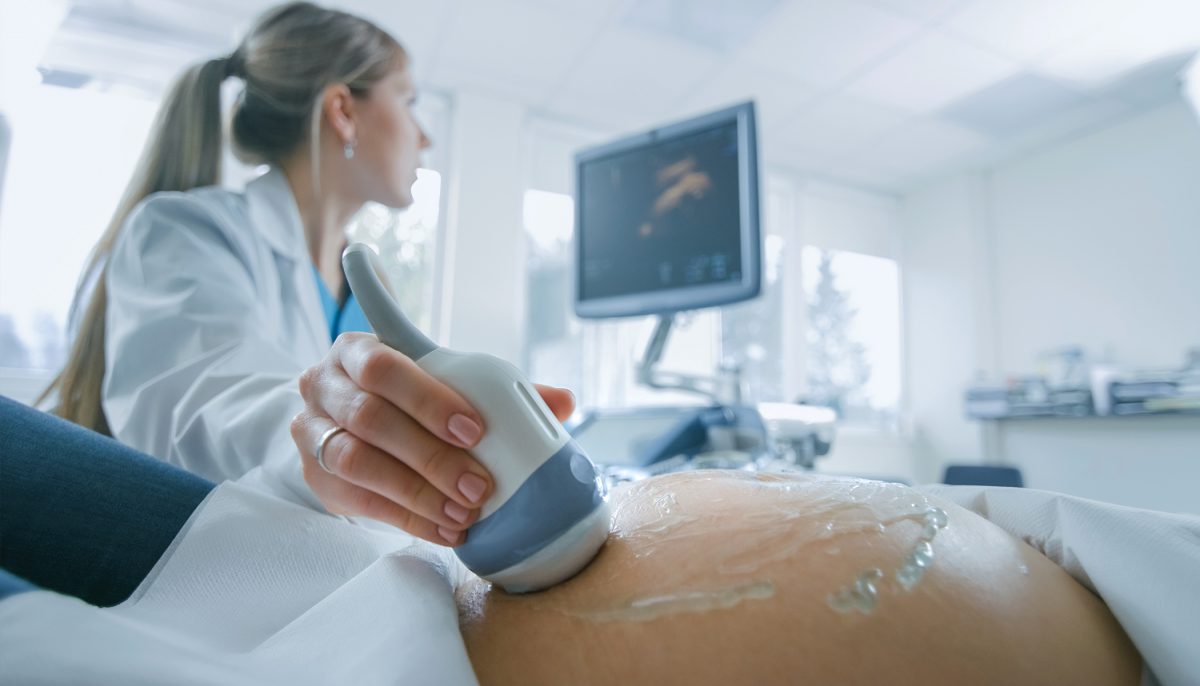 A federal appeals court has upheld a block on a Mississippi law that bans most abortions once a fetal heartbeat is detected at around six weeks of pregnancy.

The U.S. Court of Appeals of the 5th Circuit ruled (pdf) on Thursday to affirm a lower court injunction that blocked the state law from going into effect. This comes after the same court ruled in December that the states’ 15-week ban, a separate abortion law, was “unconstitutional.”

Former Mississippi Governor Phil Bryant (R) signed the so-called “heartbeat bill” in March last year (pdf). The law makes it a crime to perform an abortion, except in a few circumstances, after a “fetal heartbeat has been detected,” which is generally at six weeks.

After the law was signed, the state’s only abortion clinic, Jackson Women’s Health Organization, sued. The district court ruled in favor of the clinic in May last year.

The three-panel judge wrote in its opinion that the law is unconstitutional because it bans the procedure before a fetus is “viable”—that is, whether it can survive outside the womb. It added that since it had previously ruled that an abortion after 15 weeks was unconstitutional then the more restrictive 6-week ban is “also unconstitutional.”

In December, the same court said in the previous ruling that the state’s 15-week ban was unconstitutional because “prohibitions on pre-viability abortions … are unconstitutional regardless of the State’s interests because ‘a State may not prohibit any woman from making the ultimate decision to terminate her pregnancy before viability,’” citing the Supreme Court’s landmark decision on Roe v. Wade in 1973.

Several other states including Arkansas, Georgia, Kentucky, Louisiana, and Ohio have passed their own version of the “heartbeat bills.” Many of these bills have led to a series of legal challenges in courts. These states are hoping that the lawsuits could be a vehicle to challenge Roe v. Wade, which classifies the right to choose to have an abortion as “fundamental,” in the Supreme Court. Several courts across the country have already invalidated the “heartbeat bill,” such as in Mississippi.

The Supreme Court is preparing to hear a case regarding state laws that put restrictions on abortions. That case asks the court to decide whether an unconstitutional burden has been placed on women seeking abortions after Louisiana passed a law requiring doctors performing abortions to have admitting privileges within 30 miles of where the procedure was taking place. Although the right to abortion is not the focus issue of the case, it has garnered significant attention as the case could provide people with some insight into the top court’s attitude toward the procedure, since this case would be the first for President Donald Trump’s two new appointees—Justices Neil Gorsuch and Brett Kavanaugh.

Mississippi has the highest infant mortality rate in the country, with 9.08 out of every 1,000 live births dying before their 1st birthday, according to a Centers for Disease Control report (pdf) in 2018.

Meanwhile, 2,550 abortions were performed in Mississippi in 2017, although not all of the abortions were provided to residents of the states, according to the Guttmacher Institute. Moreover, the abortion rate in the state increased by 13 percent between 2014 and 2017, from 3.8 to 4.3 abortions per 1,000 women of reproductive age.