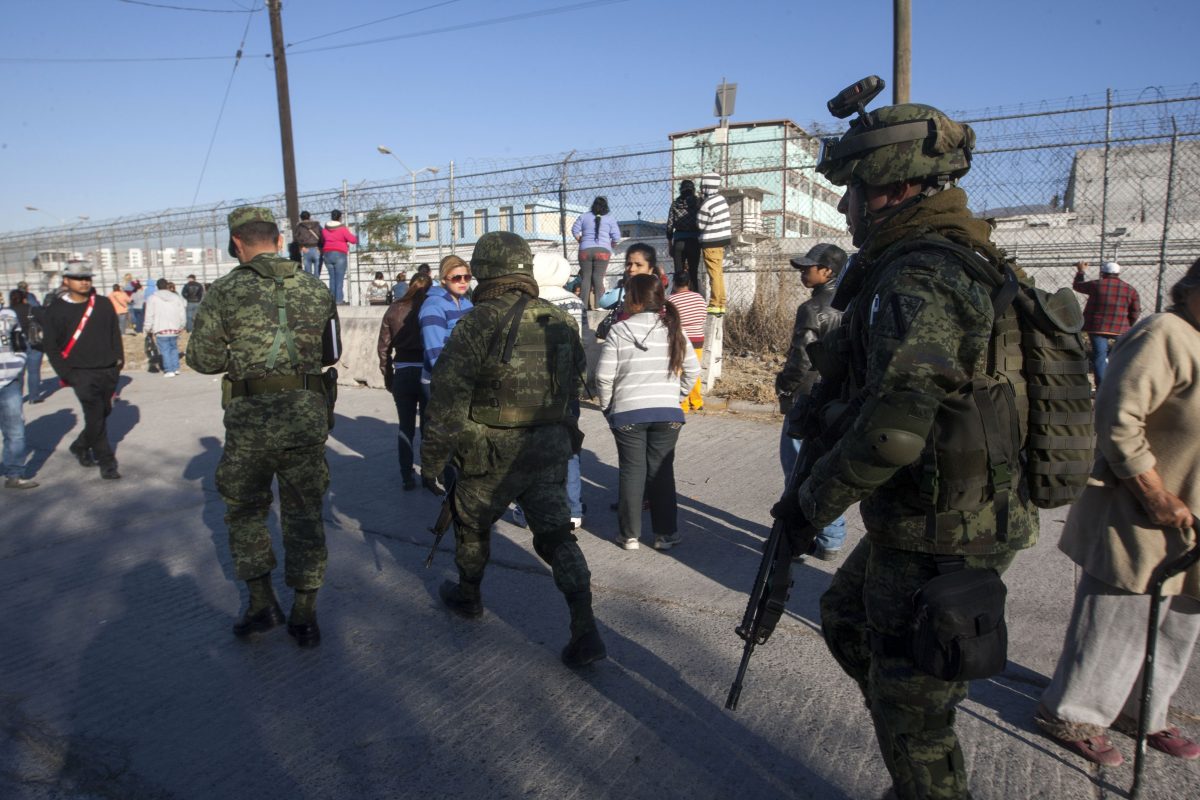 MEXICO CITY—At least 16 inmates in a central Mexico prison were killed, and five more were wounded in a riot that closed out a violent 2019 for the country, authorities said.

Zacatecas state security secretary Ismael Camberos Hernández told local press that authorities confiscated four guns that they believe were introduced to the Cieneguillas state prison during prison visits Tuesday. He said the prison had been searched for weapons on Saturday and Sunday, and no guns were found.

The melee broke out around 2:30 p.m. Tuesday, and the prison was brought under control by 5 p.m., according to a statement from the state security agency.

Fifteen of the victims died at the prison, and one died later at a hospital.

One prisoner was detained with a gun still in his possession, and the other three were found inside the prison, the statement said. Camberos said not all of the victims died from gunshot wounds. Some were stabbed, and others beaten with objects.

No guards or police were wounded, Camberos said. He did not offer a possible motive, but such killings frequently involve score-settling between rival cartel members or a battle for control of the prison’s illicit business.

Mexico has a long history of deadly prison clashes. In October, six inmates were killed in prison in Morelos state.

In September, Nuevo Leon state closed the infamous Topo Chico prison, the site of many murders over the years. In February 2016, 49 prisoners died there during rioting when two factions of the Zetas cartel clashed.