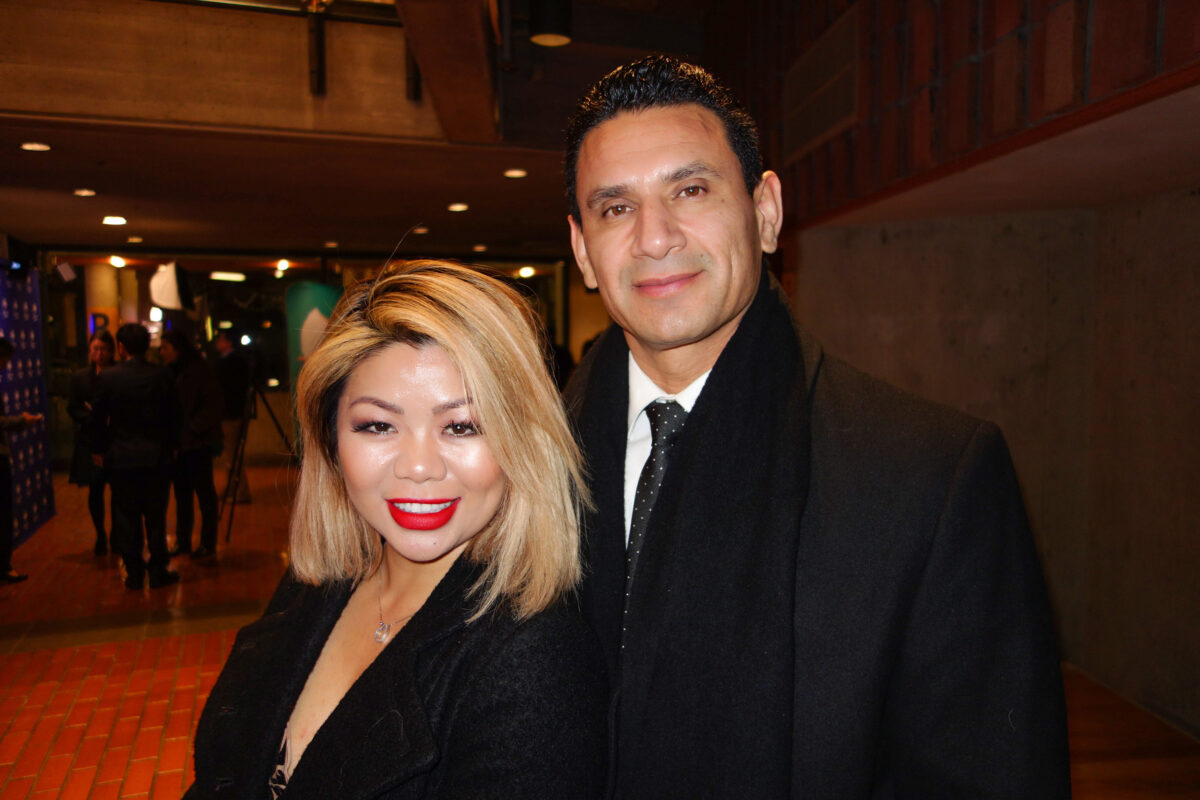 BERKELEY, Calif.—When attorney Richard Alvarez attended Shen Yun Performing Arts, he saw in it “a China that you don’t see anymore,” he said.

China has a 5,000-year history rich with traditional culture and legends. Shen Yun, which is based in New York, aims to bring this culture back to life through classical Chinese dance and music.

“It’s just a beautiful evening; it’s a beautiful place to be,” Alvarez said. “Everybody seems to be enjoying the show. I think [the emcees are] doing a good job of explaining it, and then the performers are just incredible.”

Alvarez and his companion, Lisa Nguyen, enjoyed Shen Yun together at Zellerbach Hall in Berkeley, California, on Dec. 21.

“I absolutely love the high energy, the life, the grace,” Nguyen said.

Alvarez was impressed by the power of the male dancers. Nguyen particularly enjoyed the grace of the female dancers in dance pieces like “Water Sleeves,” in which the dancers wear long, flowing sleeves that trail from their arms.

Shen Yun’s website explains that China has been known as the “Celestial Empire” since ancient times, and its culture is known as “divinely inspired.” However, this tradition of revering the divine has been almost destroyed in modern times by the Chinese communist regime.

“Communist China has erased all of that, so to see that today … it’s not common,” he said.

One of the ways in which the Chinese communist regime has tried to destroy traditional culture is by launching campaigns of oppression against different spiritual or ethnic groups. Alvarez was deeply moved by the Shen Yun dance piece “Abetting the Wicked,” which portrays how the communist regime persecutes the peaceful spiritual discipline Falun Gong.

“That almost had me to tears,” he said. “I thought it was very powerful. Their ability to transmit emotion was awesome. … Very powerful.”

With reporting by Gary Wang and Sally Appert.