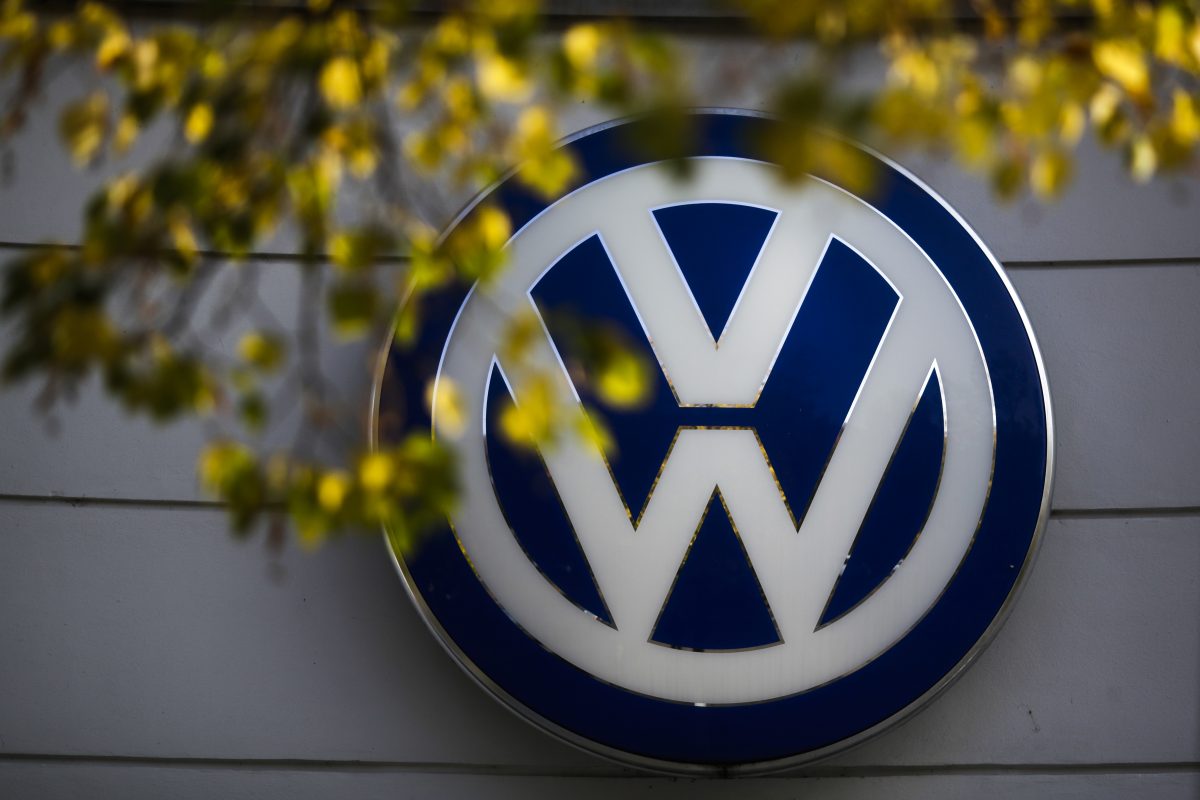 Volkswagen AG took two raps in Australia on Friday as a federal court upheld a fine on the German car maker as part of a global diesel emissions cheating scandal and a regulator started penalty proceedings against one of its financial units.

The court upheld a record A$125 million ($86 million) penalty imposed by the Australian Competition and Consumer Commission (ACCC) to settle lawsuits brought on behalf of thousands of Australian customers caught up in the emissions issue from 2015.

The settlement follows revelations that Volkswagen was using prohibited engine-control software to pass pollution tests. The company has already paid billions of dollars in legal costs around the world.

ACCC Chair Rod Sims told reporters on Friday that the fine imposed on Volkswagen was just a taste of what companies could expect in the future.

The agency would use its new expanded powers to punish illegal activity with the largest fines possible and penalties of more than A$100 million would not be unusual, he said.

Volkswagen did not immediately respond to a Reuters request for comment.

ASIC alleges that the unit, which operates nationally to provide borrowers with consumer loans to purchase new and used cars, did not make required inquiries into borrowers’ living expenses or if the loans were unsuitable for them.

These instances of alleged breaches in lending laws occurred between Dec. 20, 2013 and Dec. 15, 2016, ASIC said. The maximum penalty for one contravention equates to A$1.7 million ($1.2 million) in the period till July 31, 2015, and to A$1.8 million for a contravention in the period after that, the watchdog said.

ASIC said proceedings commence on a date to be determined by the court.

A spokeswoman for the unit said it takes its compliance obligations seriously and that it was cooperating with ASIC.