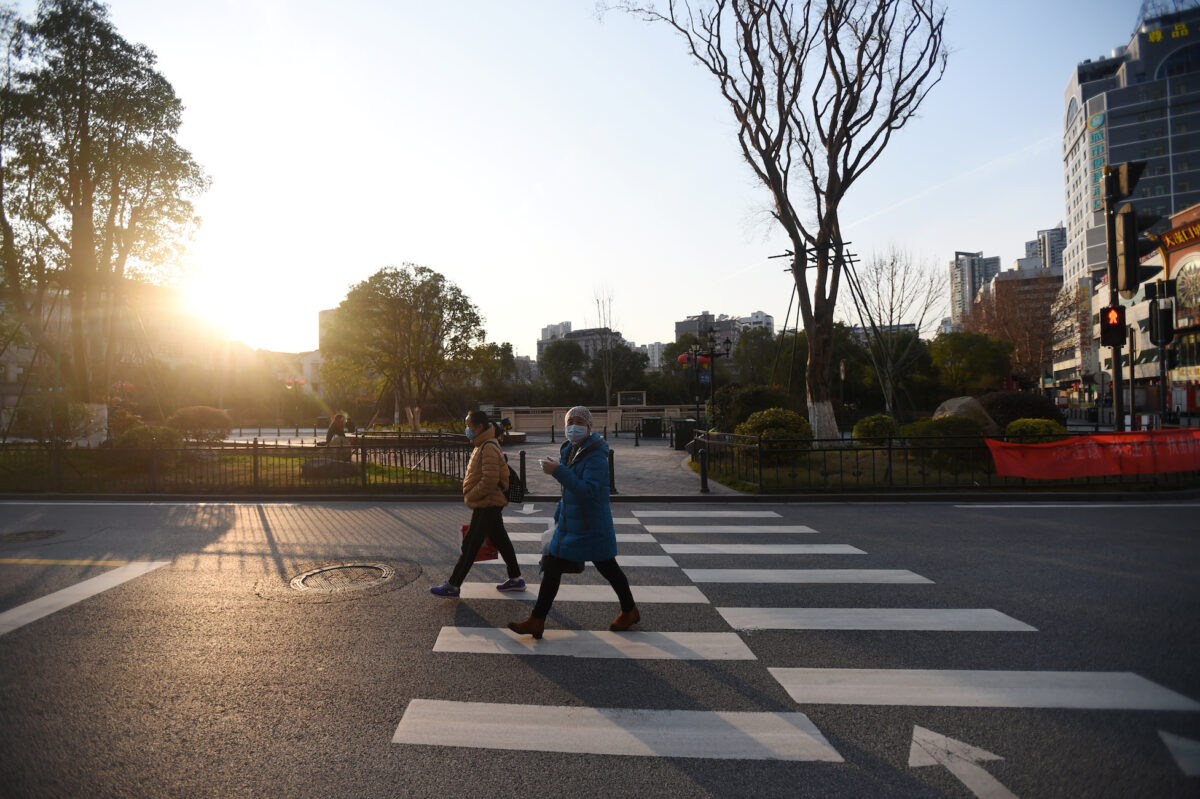 One of Australia’s leading universities said on Friday it is offering Chinese students A$1,500 ($992) if they travel through a third country as higher education providers seek to minimize the impact of a ban on foreigners arriving from mainland China amid an outbreak of the new coronavirus, also known as the COVID-19 virus.

Australia has since Feb. 1 barred entry to foreigners arriving directly from mainland China, citing a need to stop the spread of the flu-like virus that emerged in China late last year.

The ban was extended on Thursday until at least Feb. 29.

With the Australian academic year already underway, universities fear thousands of students will withdraw and look at international alternatives if they are unable to get to their classes within weeks.

Australia’s government has said that as long as the students are outside China for 14 days, they would be permitted to enter the country.

Western Sydney University said it will offer Chinese students a one-off payment if they fulfill those requirements.

“Our students are keen to travel to Australia and start the new academic year as soon as possible,” said a Western Sydney University spokeswoman in an emailed statement.

“In recognition of the additional costs incurred in traveling via another country, the University has offered to assist students with a one-off A$1,500 subsidy payment.”

Foreign students are worth about A$35 billion a year to the Australian economy, with Chinese students accounting for about a third of that figure.

Australia’s largest eight universities, which have 105,000 Chinese students between them, said last week the coronavirus travel ban would cost the economy more than A$1 billion, and put at risk 7,500 jobs for each 10 percent fall in Chinese students.

Qantas Airways chief executive Alan Joyce said on Thursday it has been approached by Australian universities to ensure it can provide enough flights for returning Chinese students once restrictions are lifted.

Local media on Friday reported the government had discussed allowing some Chinese students from outside Wuhan to enter.

A spokesman for Morrison declined to comment. The prime minister on Friday said his government was working on easing the burden but it would not be through direct funding to universities.

“We are working on some projects with the education sector… but let’s not forget our universities are well capitalized,” Morrison told reporters.