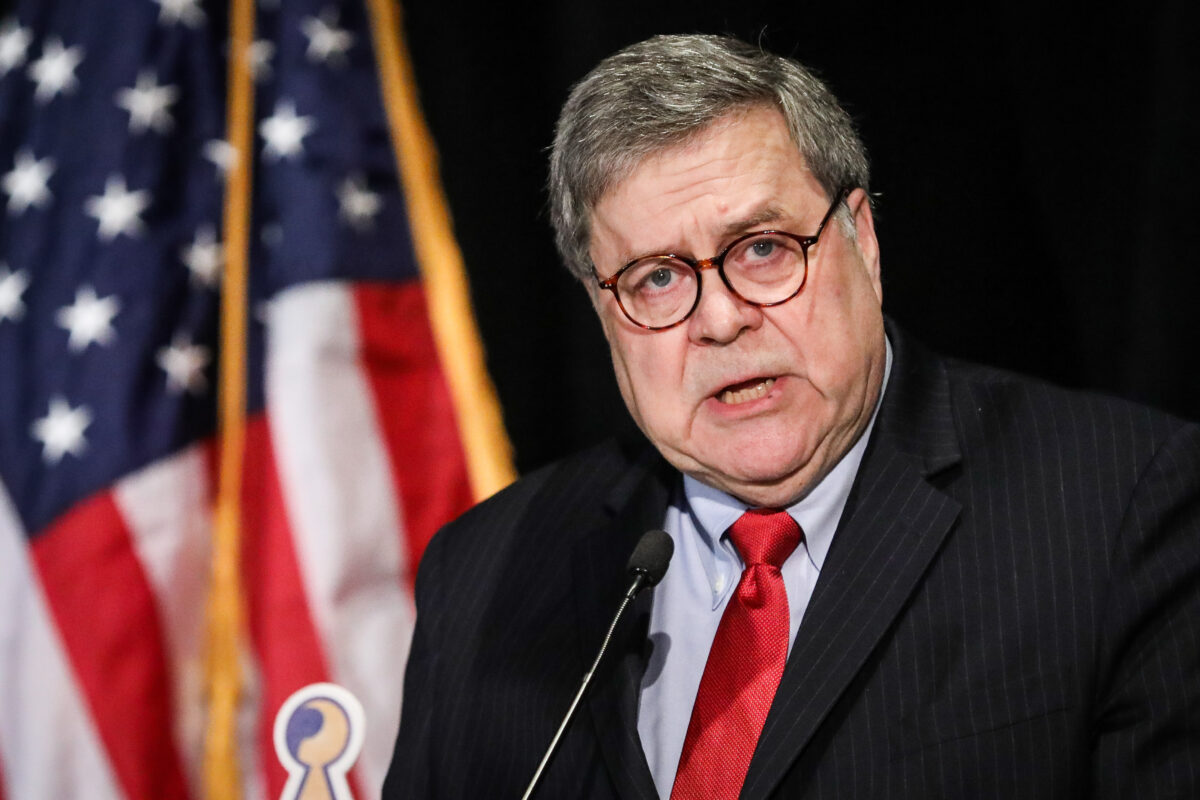 A senator is asking the U.S. attorney general to address concerns over potential “political interference” by the Trump administration in a probe into the hacking of environmental groups following the ouster of acting U.S. Attorney for the Southern District of New York Geoffrey Berman.

The probe, which was launched by the U.S. attorney’s office for the Southern District of New York, is investigating aspects of a hack-for-hire operation that targeted advocacy groups and journalists, elected and senior government officials, hedge funds, and multiple industries across six continents. The hackers allegedly targeted a number of U.S. non-profits including those that worked on a campaign against ExxonMobil.

Sen. Sheldon Whitehouse (D-R.I.) sent a letter to Attorney General William Barr on Thursday expressing concerns about the independence of the U.S. attorney’s office in Manhattan following the dismissal of Berman. The DOJ faced increased scrutiny for Berman’s firing after the U.S. attorney initially refused to step down from his role but relented after Barr invoked the president’s power to remove him.

Whitehouse told Barr that he was worried that the investigation into the hack-for-hire operation would “fall victim to political pressure from Washington” or be “slow-walked or curtailed to protect the president’s donors and allies” in the oil and gas industry.

“Suggestions of political interference into ongoing criminal investigations and prosecutions are rife at this point,” the senator wrote in his letter addressed to Barr. “The recent termination of the Acting United States Attorney for the Southern District of New York heightens those concerns for matters in that office.”

“Add to that the interest of the oil and gas industry in avoiding an inquiry into the events documented in these stories, and its influence in the Trump administration, and any reasonable observer would have reason to be concerned,” he added.

The Epoch Times has reached out to the Justice Department for comment.

Whitehouse asked Barr to “assure that political interference … will not be applied to this investigation,” and to provide the senator with a log of all contacts between the Southern District of New York Office and the main Justice Department about the probe. He also asked the attorney general to preserve all communications between the main office and the Manhattan office relating to the probe.

Last month, The Citizen Lab, a research laboratory based at the University of Toronto, released a report the revealed details of the hack-for-hire operation. It found that the hacking operation, which involved sending phishing emails to various institutions, was linked to an India-based technology company, BellTroX InfoTech Services.

BellTroX owner Sumit Gupta had previously denied any wrongdoing to Reuters. Meanwhile, a spokesman for Exxon Mobil told The New York Times in a statement last month it had no knowledge of or involvement in the hacking activities as outlined in The Citizen Lab’s report.

According to The Citizen Lab, the hacking operation targeted individuals and organizations that were linked to the #ExxonKnew campaign, which alleges that ExxonMobil misled the public about what it knew about man-made climate change. The research lab found that the organizations that were targeted includes the Rockefeller Family Fund, Greenpeace, and the Climate Investigations Center.