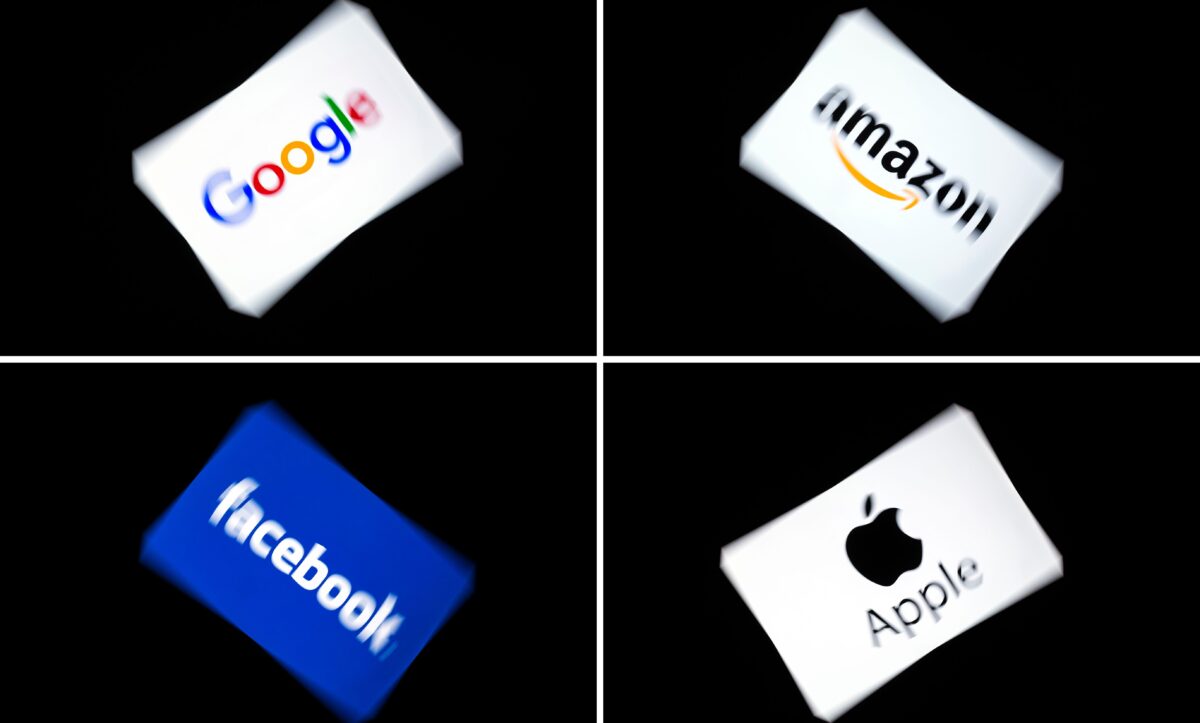 A bipartisan congressional probe is investigating all four, in addition to the Justice Department (DOJ) and the Federal Trade Commission (FTC) looking into one or more of the companies. The probes continue at the state level as well, with dozens of state attorneys general probing the practices of Facebook and Google in separate cases.

The barrage of probes, all of which are ongoing, comes amid broad concerns about the impact the “Big Four” are having on competition and consumers. The last time both state and federal levels were investigating a case such as this was in 2001—the United States v. Microsoft Corp case involving the latter’s monopoly on the PC market. Those probes, however, were only directed at one company.

“If it’s not unprecedented, it’s something that hasn’t happened in many decades,” John E. Lopatka, an antitrust scholar and a distinguished Professor of Law at Pennsylvania State University’s Dickinson School of Law, told The Epoch Times.

Lopatka previously served as the assistant director for planning for the Bureau of Competition at the Federal Trade Commission.

“It is unusual in terms of both the scope and number of companies under investigation, as well as the intensity of the investigation,” he said in a phone call. “I don’t think we’ve seen anything like that in at least the last 50, 60 years.”

The House Judiciary Committee is expected to complete a final report on their findings by the “first part” of 2020, the committee’s chairman, Rep. David Cicilline (D-R.I.), told reporters on Oct. 18. Leaders of the House Committee and its subcommittee on antitrust have demanded the four companies turn over a wide range of documents including sensitive internal emails from the companies’ top executives as well as detailed financial information, among other company records.

Meanwhile, Attorney General William Barr said on Dec. 10 he hoped to have the DOJ investigations completed “some time next year.” In July, the Department announced that its antitrust division is “reviewing whether and how market-leading online platforms have achieved market power and are engaging in practices that have reduced competition, stifled innovation, or otherwise harmed consumers.” The DOJ said it will probe concerns related to “search, social media, and some retail services online.”

“It’s been moving very quickly,” Barr told the Wall Street Journal CEO Council. “We’re talking very broadly with people and getting a lot of input from people in the industry and experts and so forth.”

“I’d like to have it completed some time next year. I think it’s important to move quickly on things,” Barr continued. “These things have a cost to the marketplace and businesses. I think at some point the government has to fish or cut bait.”

At an early hearing of the antitrust panel in July, executives of the four companies pushed back against lawmakers’ accusations that they operate as monopolies, laying out ways in which they say they compete fairly, yet vigorously, against rivals in the marketplace. Cicilline, the chairman of the antitrust subcommittee, said he was dissatisfied with answers the executives gave to lawmakers, calling their testimony “evasive.”

It is “very unusual” to have simultaneous investigations by the DOJ and the FTC, Eleanor Fox, Professor of Trade Regulation at the New York University School of Law told The Epoch Times. The state-level probes were unconventional as well, added Fox, who is an expert in antitrust policy.

“But the most unusual thing is the FTC and the DOJ are apparently investigating the same thing at the same time,” she continued.

Forty-eight State attorneys general, including the District of Columbia and Puerto Rico, have launched an anti-trust probe into Google and the company’s “potential monopolistic behavior.” The investigation is being led by Texas Attorney General Ken Paxton, who formally made the announcement on Sept. 9.

At the same time, a probe led by New York into Facebook has since expanded to include attorneys general from 47 U.S. states and territories.

It’s not just agencies within the United States that are scrutinizing big tech behavior. Antitrust regulators from the EU are also considering taking a tougher stance against the Big Four, Cecilio Madero Villarejo, acting director-general at the Commission’s competition division said in October.

Traditionally, the commission has just ordered companies to stop their anticompetitive practices but Villarejo said it may not be enough: “In fast-moving markets, there is a risk that this would take too long to implement and be too difficult to monitor,” Villarejo told a CRA conference.

Rohit Chopra, commissioner of the Federal Trade Commission said at an October hearing that vast troves of consumer data collected by big tech allow them to gain a competitive edge and pose a threat to competition by creating market entry barriers. Personal data is powering the dominance of tech companies that offer “free” basic services that are, ultimately, not free, he said.

Chopra also said the usual financial penalties won’t be enough to address concerns over the power of big tech firms, adding that regulators will need to take a closer look at that.

New York attorney Barry Barnett, who has expertise in antitrust law, told The Epoch Times in September that the House probe could “potentially bring enforcement actions to halt or reverse acquisitions if they have created or sustained monopolies or aimed to do so.”

Barnett also wondered if investigators are interested in moving away from a “narrow consumer-welfare approach” to one of “antitrust enforcement.”

President Donald Trump, in the meantime, has accused big tech companies such as Facebook and Google of suppressing and censoring political speech, particularly conservative speech.

The timing of the new probes is interesting, New York-based corporate attorney Manny Alicandro told The Epoch Times previously. The vocal and online pressure from Trump against big tech was “making it newsworthy to the extent that it’s very topical.” But Alicandro also stressed that the probes are based on merit and should “not be viewed as politically motivated.”

“This is historic scrutiny because it’s bipartisan,” Alicandro said. “There’s a lot at stake in terms of how much these entities—these big tech companies—control and how they disseminate information.”

“Depending on the results … it could have a material impact on these companies right now and similar companies going forward,” he added.

The attorney general of California, Xavier Becerra, told Reuters in October that his agency was concerned about corporate consolidation. His state is leading a fight to stop T-Mobile US from buying Sprint. If states can successfully block such deals, he said it would send a message that “antitrust enforcers will be back in the driver’s seat.”