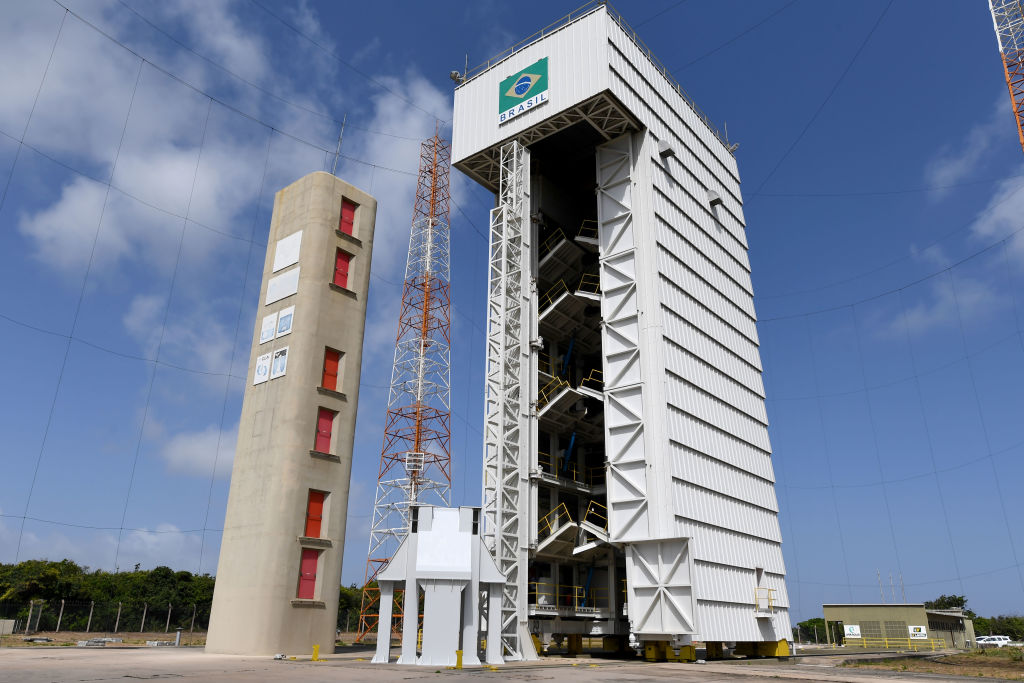 RECIFE, Brazil—On his first official visit to the United States in March, Brazilian President Jair Bolsonaro announced, alongside President Donald Trump, that they had signed a technology safeguards agreement to enable U.S. companies to launch from the Alcantara Space Center in Brazil.

A similar agreement was signed 20 years ago, but was not ratified by the Brazilian parliament under former President Fernando Henrique Cardoso in 2000. But on Nov. 12 this year, the Brazilian Senate approved the terms of the pact signed with the United States.

The new partnership between Brazil and the United States provides for the protection of U.S. technologies and patents contained in the launch vehicles and associated equipment exported to Brazil.

But the pact doesn’t allow for the launch of missiles or other weapons, being only for peaceful purposes.

After signing the agreement with Bolsonaro, Trump celebrated the new relationship with Brazil and stressed the economic importance of the act.

“Because of [Alcântara’s] location, tremendous amounts of money would be saved,” he said at a joint press conference.

“The Alcantara Base, for us, is in deficit. And the U.S. entry helps to catapult the Launch Center, as well as improve the economy and create new jobs,” Bolsonaro said at a press conference after a White House meeting.

In an interview with The Epoch Times, Brazilian Space Agency President Carlos Teixeira Moura detailed several points of the new agreement and highlighted the advances that the pact will bring to Brazil and the United States.

According to Moura, the agreement will allow Brazil to enter a market dominated by U.S. technology, and explore various segments of the aerospace industry.

“The requirement that the U.S. government made was to respect the intellectual property of their technology. On the other hand, U.S. technology is present in about 80 percent of rocket and satellite artifacts, so this agreement places us more significantly in this market,” he said.

In addition to being a safe option for carrying out launches, Alcântara offers the United States economic benefits because costs are lower, Moura said.

The current lack of activity at the Alcantara Launch Center could also greatly favor U.S. companies because of the availability for launches.

“Immediately, the United States will benefit from the current idleness of launches, with the opportunity to have a more flexible schedule and not have to wait a long time to do the activities they need to do,” Moura said.

The center is located in Maranhão state, in the northeastern region of Brazil. It is close to the equator, which enables larger payloads to be placed in orbit and also offers a wider range of launch angles.

“The U.S. has several launch sites, but with very restricted orbit inclinations, and Alcântara covers more than 100 degrees of launch possibilities, ranging from north, south, east and west,” Moura explained.

“Therefore, in just one place, with a single infrastructure, they can launch rockets in any direction and dispense much less money for these jobs.”

The reissued agreement signed by Bolsonaro and Trump was approved by a high number of votes in the Brazilian parliament in November.

In an interview with The Epoch Times, Mato Grosso do Sul state Sen. Nelson “Nelsinho” Trad of the Social Democratic Party, said there was a understanding in the current parliament around the necessity to approve the agreement.

Trad is the president of the Commission of Foreign Affairs in the Senate and was part of the presidential entourage that visited Washington in March. At the time, the senator met with some members of the U.S. Senate who, according to him, were pleased with the terms of the new agreement.

“The senators understood the benefits that the agreement will bring to Brazil, as this will generate economic currency for the country and will provide a greater development of the state of Maranhão, in addition to all the technology that comes from the Americans,” Trad said. “I consider that Alcântara is the most favorable place for launching rockets and satellites.”

Trad noted that the agreement improves Brazil’s relationship with the United States and enables other partnerships with American companies.