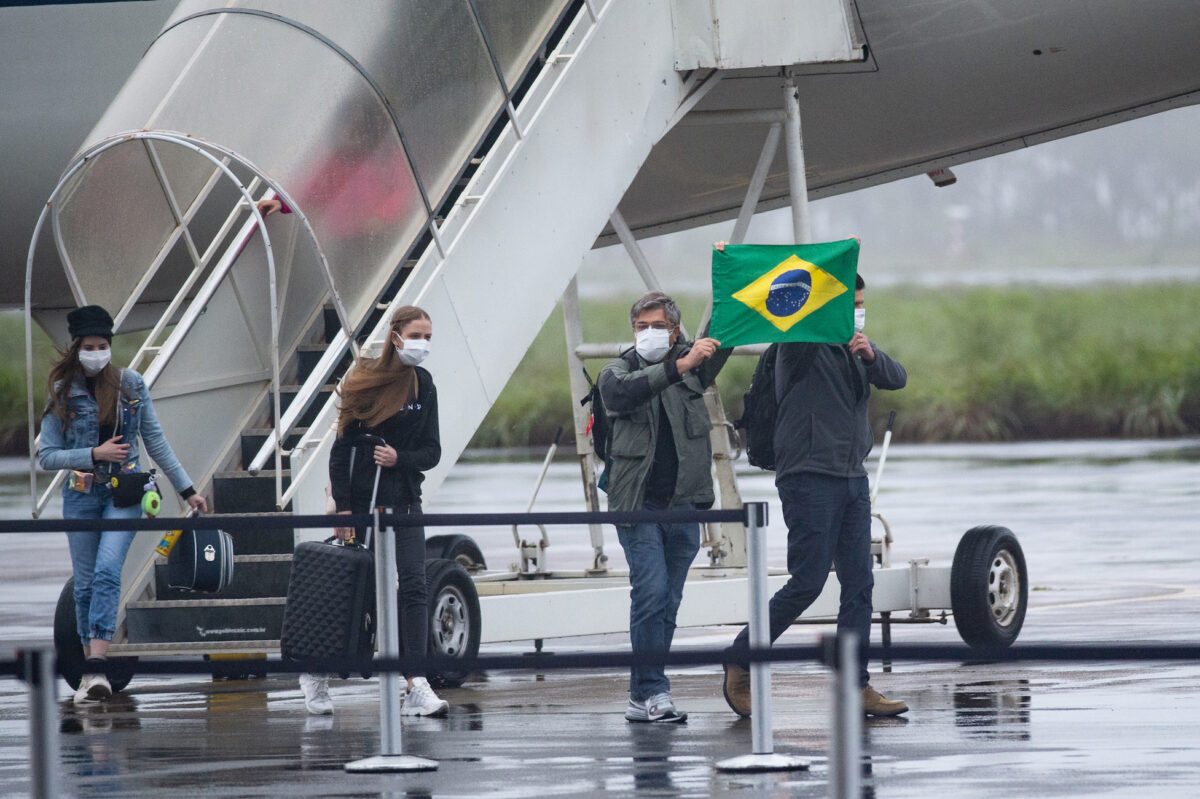 Authorities are investigating a case of suspected coronavirus in Brazil that, if confirmed, would be the first known COVID-19 case in the country as well as in South America.

In a lengthy statement late Tuesday, Brazil’s Ministry of Health said that a man in Brazil is being tested for COVID-19 after he traveled alone to Lombardy in Italy’s north for work between Feb. 9 and Feb 21.

The 61-year-old man, a Brazilian national, was on Tuesday afternoon admitted to Albert Einstein Hospital in São Paulo, the largest city in Brazil, the ministry of health said.

He was tested for a number of common respiratory viruses, as well as for the new coronavirus which causes the disease COVID-19.

According to local reports, including from G1, Veja, and Agora, provisional results from the Albert Einstein Hospital came back positive.

The man is in a stable condition after he showed mild signs symptomatic of the virus—including fever, dry cough, sore throat, and a runny nose. He is now in isolation at home in self-quarantine for the next 14 days.

The health ministry said that the results of a second test on the man for the new coronavirus by the Adolfo Lutz Institute are expected on Wednesday.

“This process of validating the results is ongoing and the [Brazil Ministry of Health] will release the final investigation report in due course,” the ministry said in a statement, translated from Portuguese by Google. The ministry “recommends caution about any information other than official information, since the investigation is not completed,” according to the statement.

On Monday, a spokesman for Brazil’s Health Ministry said that the country has added an extra nine countries to its coronavirus alert list, including Italy, France, and Germany.

Those who show symptoms of COVID-19 such as fever or coughing will be put under suspicion and may have to undergo medical tests when they arrive in Brazil.

Wanderson Oliveira, the Brazil health ministry’s secretary of health surveillance, said that in addition to the three European countries, the following were also added, bringing the total to 16: Australia, Philippines, Malaysia, Singapore, Iran, and the United Arab Emirates.

On Feb. 9, 34 Brazilians arrived at a military base in Anápolis, in the state of Goias, Brazil from Wuhan, Hubei, China—the epicenter of the coronavirus outbreak—and began 18 days of quarantine. At the time, Brazil’s defense ministry said none of the passengers showed any signs of infection by the coronavirus. The Brazilian air force said that four Poles and one Chinese person, who disembarked in Poland, were also evacuated along with the Brazilians.

Italy has 322 confirmed cases of the new coronavirus and has seen 11 coronavirus-related deaths. Of the deaths, four were reported on Tuesday. Like the seven earlier deaths, the latest deaths involved patients who were elderly, suffering from other ailments or both, officials said.