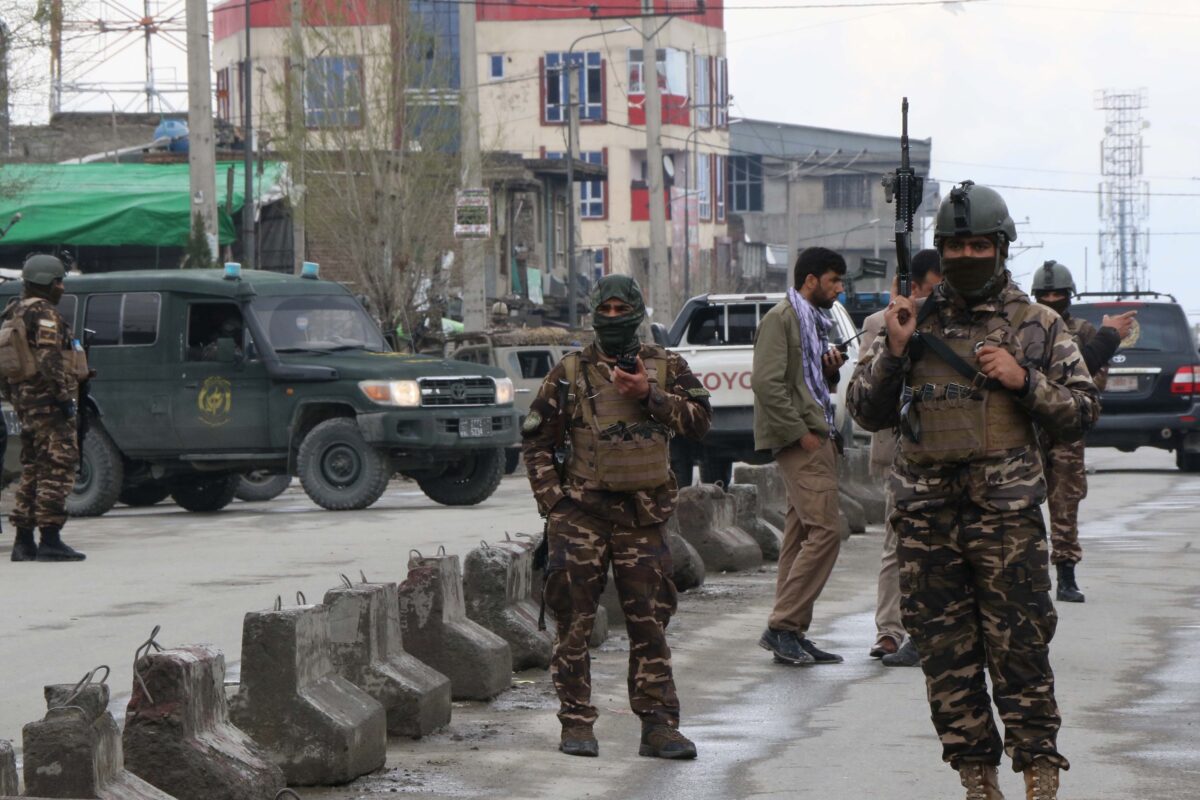 Five rockets hit a major U.S. air base in Afghanistan on Thursday but there were no casualties, Afghanistan’s NATO-led force said, in an attack claimed by the ISIS terrorist group. The attack comes weeks after Taliban militants and the United States reached a deal on the withdrawal of U.S.-led international troops in exchange for Taliban … END_OF_DOCUMENT_TOKEN_TO_BE_REPLACED