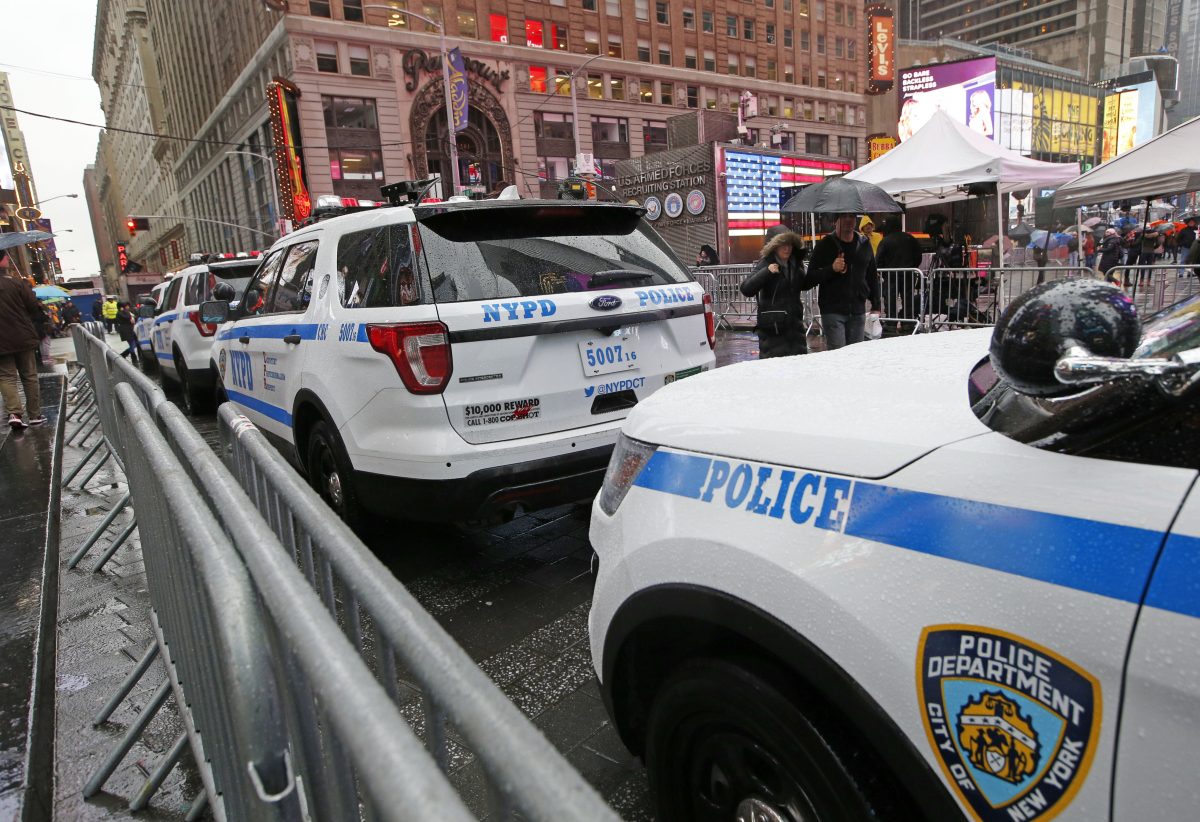 Several police unions in New York City have issued a rebuke over a New York Police Department’s (NYPD) decision to retreat from the home of a suspect, who is accused of assaulting a police officer, after an hours-long standoff. On Friday, dozens of NYPD officers, some wearing tactical gear, showed up at the home of […]