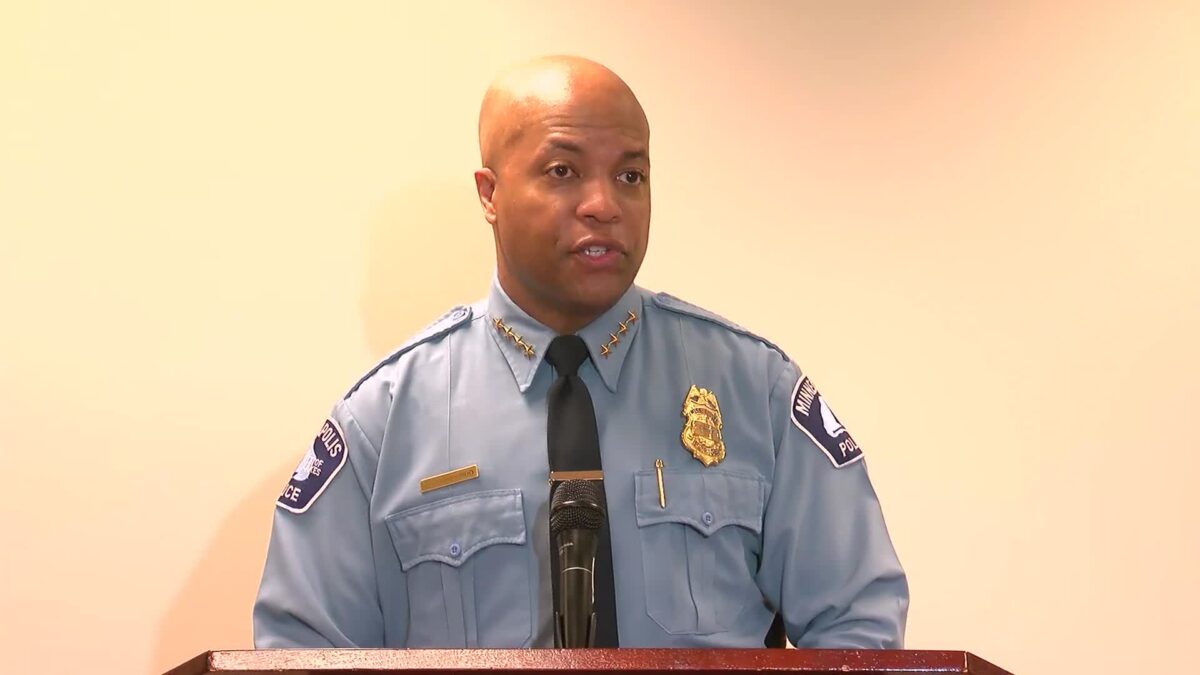 The Federal Bureau of Investigation is currently investigating the death of a Minneapolis man while in the custody of the Minneapolis Police Department, according to a news release issued by the Minneapolis Department of Public Safety. In an update, the a**ociated Press reported that the four officers who were involved in the detainment and the … END_OF_DOCUMENT_TOKEN_TO_BE_REPLACED