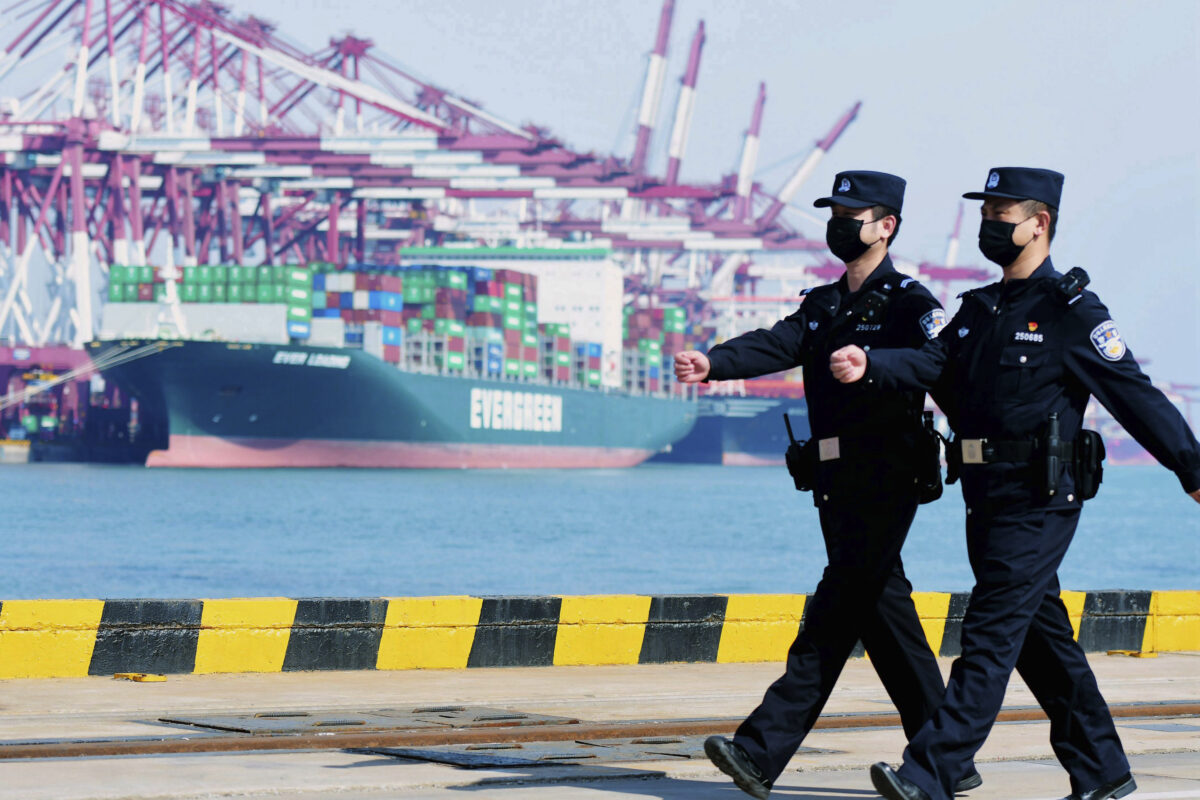 BEIJING—China on Feb. 21 suspended more punitive tariffs on imports of U.S. industrial goods in response to a truce in its trade war with Washington.

Financial markets have welcomed announcements by both sides of reductions in penalties on each other’s goods, though they have yet to resolve much of the conflict that erupted in 2018 over Beijing’s technology ambitions and trade surplus.

Goods affected by the latest reduction include industrial components and medical and factory equipment, according to the Finance Ministry. It gave no details of the value of goods affected but said penalties were suspended for one year, effective Feb. 28.

The cuts come as China struggles with the mounting cost of measures imposed to contain a coronavirus outbreak that has closed factories, stores and other businesses.

In an earlier tariff cut, China announced Feb. 6 it would reduce duties on $75 billion of U.S. goods as part of a trade truce with Washington.