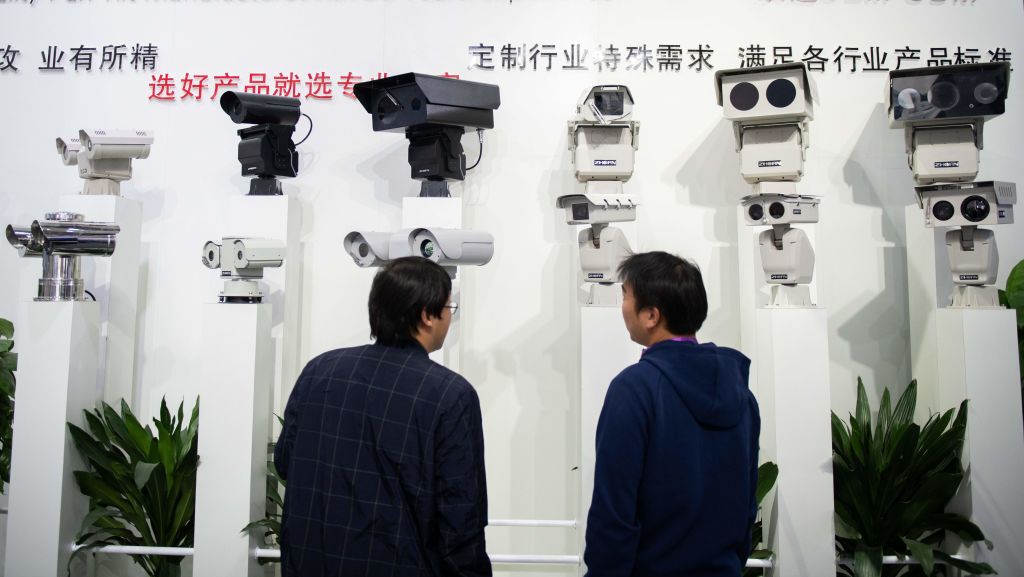 As China pursues its ambition to lead the world in artificial intelligence (AI), it also broadcasts its financial commitments to funding large projects which support AI development.  Western analysts attempting to gauge and compare China’s AI spending to spending in the United States, however, run up against barriers to the analysis, an Institute of Defense Analyses (IDA) report concludes.

The report is unequivocal in its conclusion.  We are “unaware of any persuasive discussion about whether such comparisons are credible, in light of uncertainties about the Chinese estimates.”

Of billions of dollars of publicly announced spending on Chinese AI, only $138 million is found to be “potentially comparable to U.S. expenditures on non-defense AI R&D,” the report concludes.

It means, instead, that the systems by which the United States and China disclose their relative data are so fundamentally different that no comparisons are possible.

The Science & Technology Policy Institute (STPI), which produced the IDA report, benchmarked its own estimates with those made by other organizations.

“Our expenditure estimates are lower than others from the literature, when viewed as a percentage of total expenditures examined within each funding mechanism,” they found.

The mechanisms to which IDA refers are Chinese programs that are the result of a 2014 reform that consolidated a mixed and underperforming pool of science, technology, and innovation programs into five groups.

All five of these programs are publicly-competed in China, according to STPI researchers, which means that open-source data “should exist.”

The criteria of viability was then determined by deciding whether an expenditure was actual, estimated, budgeted, or aspirational.

The research results were nearly unanimous in their analysis of the four national-level Chinese groups that IDA / STPI studied, which include the National Natural Science Foundation of China (NSFC), National Key R&D Programs (NKP), Megaprojects, and Government Guiding Funds (GGF)

Because these funding mechanisms were specifically and deliberately chosen for their public competitiveness, the researchers argue that “they are among the most transparent of Chinese funding mechanisms.”  Yet, only two of the four, NSFC and the NKPs “make sufficient data publicly available to analyze their entire R&D portfolio”, IDA suggests.

Megaprojects and GGFs, on the other hand, may not even have useful data in the public realm, making them impossible to compare with U.S. AI funding programs.

But the NSFC and the NKPs whose data are public and comprehensive enough to be able to compare to U.S. programs are themselves only “responsible for about 10 percent of the $60 billion that the Chinese central and local government expended on non-defense R&D in 2018.”

“Given the opacity of the publicly competed funding mechanisms, we find it unlikely that the remaining 90 percent of China’s non-defense R&D portfolio can be analyzed at a similar fidelity as the 10 percent that we…have investigated.”

The impact of what is certainly deliberate obfuscation of hard numbers that the Chinese government is devoting to AI research can cause “alarm among U.S. policymakers,” the researchers argue.

Indeed, reports differ dramatically on what China may be spending on AI.  Gregory Allen at the Center for a New American Security (CNAS) estimated last year that “China has demonstrated significantly greater levels of strategic focus and funding when it comes to artificial intelligence.”

Allen referenced a program in Shanghai that purports to be spending “$15 billion over 10 years” just on its own municipal AI programs, while the U.S. Defense Advanced Research Projects Agency is spending “$2 billion over five years.”

“So literally we have the U.S. federal government at present at risk of being outspent by a provincial government of China,” Allen says. “They are really spending jaw-dropping sums on this area.”

The Center for Security and Emerging Technology (CSET) at Georgetown University, however, comes to a completely different conclusion.

Ultimately, it concludes that “China’s government probably spent a few billion dollars—and at most, closer to 10 billion dollars—on AI-related R&D in 2018, with basic research comprising a small fraction of the total.”

Back in 2016, Paul Gruenwald, then chief Asia economist at Standard & Poor’s rating agency, is reported by the Telegraph to have said,

“The joke with Asian analysts on China is that we don’t need to forecast the actual rate of Chinese growth, we have to forecast what the Chinese authorities will say the rate will be.”

It seems that comment applies to other statistics released—or perhaps more importantly, not released—by Chinese officials.  The U.S. assessment of Artificial Intelligence spending in China may indeed be a victim of China’s success in artificially and purposely clouding the issue entirely.