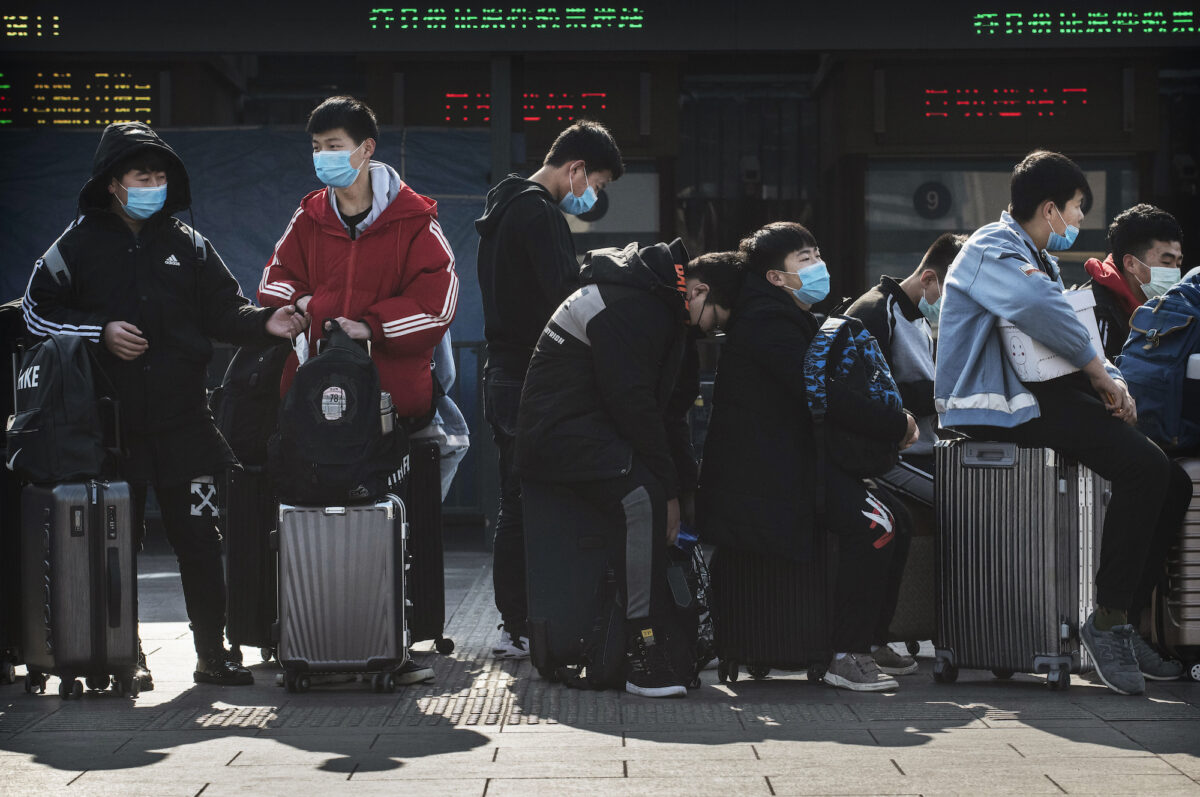 An anticipated decline in international student enrollment for fall 2020 will result in colleges in the United States losing at least $3 billion, according to a survey on the financial impact of the global CCP virus pandemic on the international education industry.

Conducted by NAFSA: Association of International Educators in early April, the survey received responses of 346 institutions from across the country. More than 65 percent of respondents said they were anticipating losses due to likely declines in enrollments among foreign students. Of those responses, about 61 percent predicted losses of $500,000 or less, around 32 percent estimated the potential losses to be between $500,000 and $3 million, while the rest said they would expect to lose more than $3 million.

If the anticipated losses from international enrollment declines is similar for other institutions in the United States, total revenue losses would amount to at least $3 billion for fall 2020, the NAFSA (National Association of Foreign Student Advisers) researchers said.

“With travel restrictions, visa delays, and economic instability worldwide, COVID-19 has been incredibly harmful to the field of international education,” Esther D. Brimmer, executive director and CEO of NAFSA, said in a press release.

The survey also found that about 38 percent of respondents said they have been supporting international students who are not able to return home due to travel restrictions, spending nearly $42 million on food, rent, scholarship, and tuition and housing refunds. When extrapolated across the country, NAFSA estimated the total spending to be $418.5 million.

In other findings, colleges had potentially lost almost $1 billion due to shortened or cancelled study abroad programs this spring. About 25 percent of respondents said cancelling those programs and bringing students back to the United States have costed them $500,000 or more.

Most of the 599 institutions that responded to the survey said fewer foreign students would be interested in study abroad programs in the United States due to the pandemic. Students’ families may also have had their hours reduced or lost their jobs, making it harder for them to pay for studying abroad.

Some 31 percent of respondents indicated their international students wouldn’t be able to return to the United States for the fall semester as a result of issues such as travel restrictions and visa delays. The vast majority of international students unable to return to U.S. campuses in spring 2020 were from Asia, including China (59 percent), India (15 percent), Japan (14 percent) and Taiwan (11 percent).