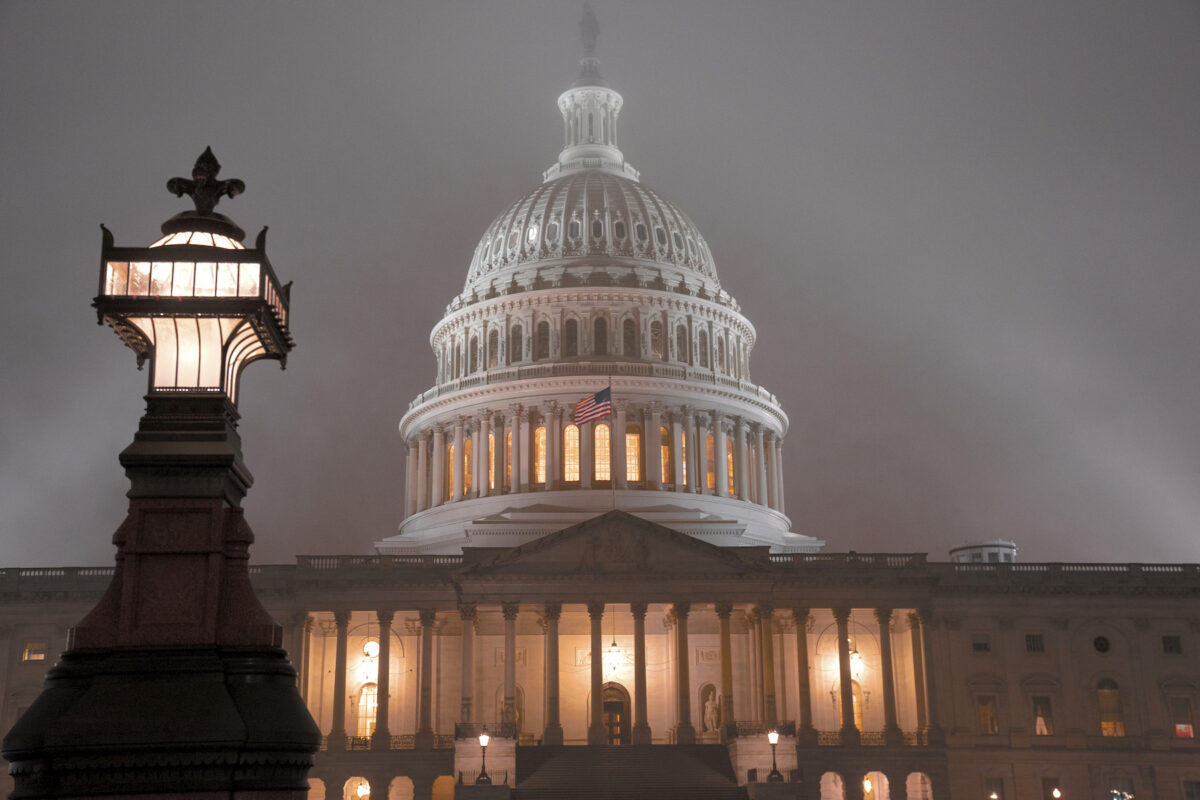 Congress reached an agreement on Monday to allocate $25 million toward research on gun violence and gun safety, the first time federal funding has been allocated to such research in more than 20 years.

The agreement is part of a $1.3 trillion federal spending bill (pdf) Congress finalized Monday night. The bill is set for a House vote as soon as Tuesday and expected to reach President Donald Trump’s desk before the government shutdown deadline on Friday.

If the bill is passed, $25 million would be split evenly between the Centers for Disease Control and Prevention (CDC) and the National Institutes of Health (NIH) to fund research on “Firearm Injury and Mortality Prevention.”

“Given violence and suicide have a number of causes, the agreement recommends the CDC take a comprehensive approach to studying these underlying causes and evidence-based methods of prevention of injury, including crime prevention,” the bill states, with the same language later repeated for the NIH.

News of the agreement comes after Democrats inserted language into the spending bill in 2018 (pdf) that said that the Dickey Amendment does not prohibit federal spending on gun research, although no funding was allotted for such research that year.

The Dickey Amendment of 1996, named after former Rep. Jay Dickey (R-Ark.), stated that “none of the funds made available for injury prevention and control at the [CDC] may be used to advocate or promote gun control.” The law was the focus of a political fight for more than two decades, and after it passed, the CDC largely abandoned gun research.

House Appropriations Chairwoman Nita Lowey (D-N.Y.) said in a statement on Twitter after the latest $25 million deal: “I am pleased to announce that as Chairwoman of @AppropsDems, I secured a historic $25 million investment for gun violence prevention research. The best public health researchers in the country will be put to work to identify ways to reduce injury and death due to firearms.”

The $25 million is half of the $50 million Democrats initially requested to fund the research.

The National Rifle Association pushed for the 1996 Dickey law but maintains it does not oppose gun research. Instead, the group says it opposes research that is biased, flimsy or aimed at advocacy, reported The Associated Press.

U.S. Attorney General William Barr in November announced an initiative designed to reduce gun violence and enforce federal firearms laws throughout the country. He said in a statement (pdf) at the time that the five-point plan dubbed “Project Guardian” intends to tackle crimes involving guns while working with local and regional law enforcement to combat violent crime.

Barr’s announcement came shortly after back-to-back shootings in El Paso, Texas, and Dayton, Ohio, that killed more than 30 people. Speaking shortly after the shootings, Trump said that he is committed to working with Congress to “stop the menace of mass attacks,” adding that public safety is the No. 1 priority.

Katabella Roberts and The Associated Press contributed to this report.