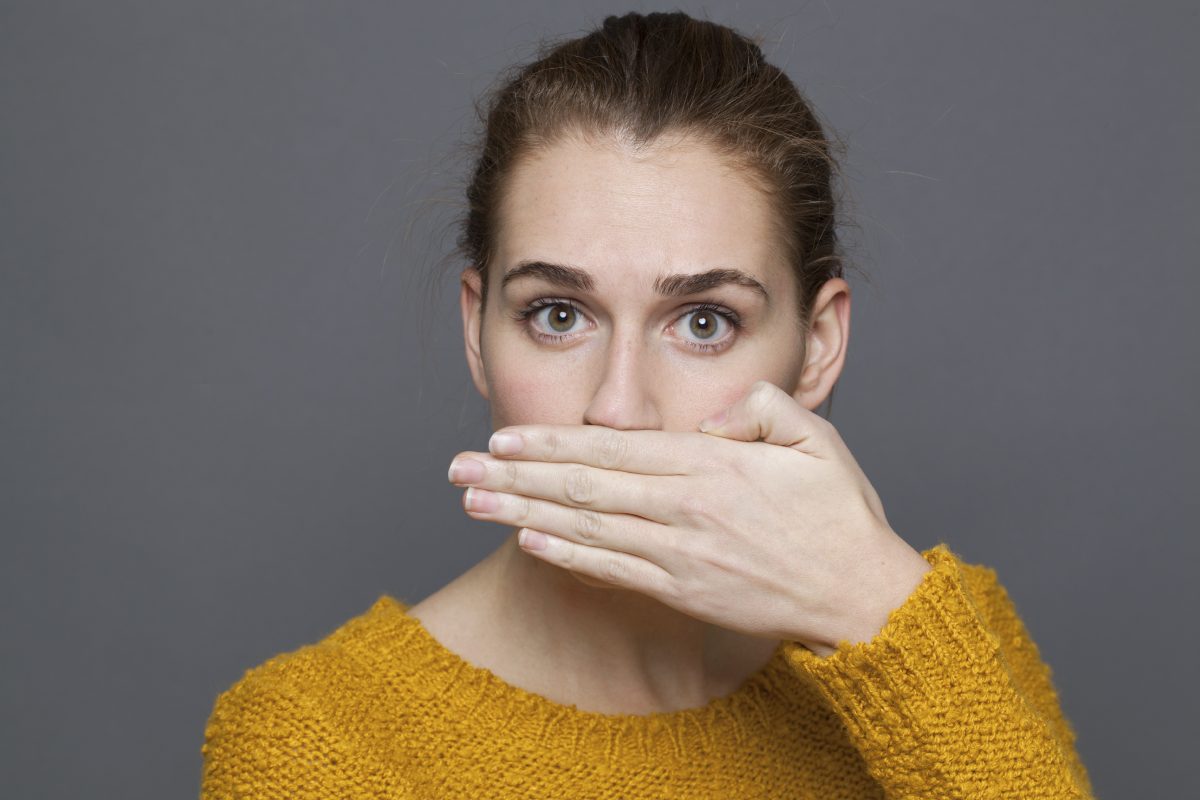 A recent study found conservative students self-censor their opinions three times as much as their liberal peers, shedding a light on a free speech issue conservative youth are facing in one of the top universities in American South.

The study was conducted by three professors at the University of North Carolina (UNC) at Chapel Hill. In spring 2019, they invited all UNC-Chapel Hill undergraduates to complete an email questionnaire, followed by “in-depth focus group interviews” with members from three politically active student organizations. Some 1,200 of more than 20,000 undergraduate students completed the survey.

The respondents said, according to the findings, the majority of their UNC professors do try to discuss both sides of political issues and encourage opinions from across the political spectrum when politics come up in class. Students were also found to desire more opportunities for “constructive dialogue” with peers who do not share their political ideas.

More alarmingly, however, the researchers found that the current campus does not consistently promote free expression and constructive cross-spectrum political dialogue. “Many students also worry that if they express their sincere political views openly, instructors and/or peers will think less of them, or do something to embarrass them,” the report states. “Some students even worry their course grades might be affected.”

The conservative students at UNC-Chapel Hill also appear to be especially concerned about “critical comments” on social media, the researchers found. More than 53 percent of the conservatives indicate that they worry about such comments “at least one or twice,” but less than 20 percent of liberals and about 40 percent of moderate students share the same concern.

When it comes to the dominant ideology on the UNC-Chapel Hill campus, the researchers found that students “almost ubiquitously” perceive political liberals to be a majority. “I would say that the University of North Carolina does lean to the left in pretty much every regard,” a member of a conservative student organization told the researchers during an interview. “How do I know this? Well I don’t know that I have ever had a conservative professor teaching me in any of my classes.”

“Compared to students who self-identify as liberal, self-identified conservative students do in fact face distinct challenges related to viewpoint expression at UNC,” the authors wrote in the conclusion. “Several of these relate to peer judgments and sanctions, rather than faculty behavior.”

“We see these results as a source of concern, and we hope they inspire a conversation about how the campus can become more accepting of conservative students as well as more willing to hear and engage with conservative ideas.”