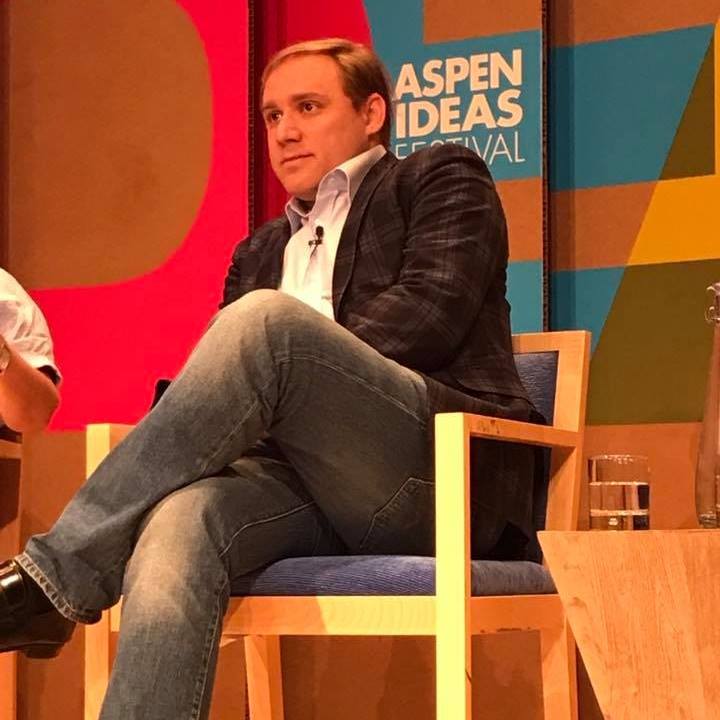 The Department of Defense granted Dmitri Alperovitch, the co-founder of cybersecurity firm CrowdStrike, the status of a special government employee in 2013, a Pentagon spokesperson confirmed to The Epoch Times.

Alperovitch held the status for one year starting on Nov. 23, 2013.

“He was an unpaid consultant limited to 60 total days in a year and has not provided any consulting services since that time,” Lt. Col. Carla Gleason, a Pentagon press spokesperson, wrote in an email.

“In his role as a special government employee, Alpervotich provided services in cybersecurity, forensic cyber analysis, and post-incident remediation.”

In 2013 and 2014, the U.S. government relied in part on CrowdStrike’s reports to identify China and North Korea as the culprits of state-sponsored hacks.

CrowdStrike did not respond to a request for comment.

The “cyber-czar” at the defense department at the time, Eric Rosenbach, requested for Alperovtich to be brought on as a special government employee, according to a former official familiar with the matter. Steven Schleien, who is now the chief operating officer at the Office of the Under Secretary of Defense, directed the onboarding process, the source said.

Rosenbach did not immediately respond to a request for comment.

Alperovitch’s status as a special government employee has not been previously reported.

President Donald Trump mentioned CrowdStrike during a July 25 call with the leader of Ukraine, which was at the center of the impeachment inquiry. On the call, Trump asked Ukrainian President Volodymyr Zelensky about a server tied to CrowdStrike.

“I would like you to find out what happened with this whole situation with Ukraine, they say CrowdStrike… I guess you have one of your wealthy people… The server, they say Ukraine has it,” Trump said.

The FBI never examined the physical DNC server. Crowdstrike says it has “never taken physical possession of any DNC servers,” but it is unclear if the statement covers CrowdStrike examining servers in DNC’s possession. Both CrowdStrike and the DNC drew their conclusions about the alleged Russian hack based on an examination of software “images” of the server.

Alperovitch, a U.S. citizen, was born in the Soviet Union and moved to the United States in 1995.

CrowdStrike made an initial public offering on NASDAQ in June.

Correction: an earlier version of this article has been corrected to more accurately reflect CrowdStrike’s access to physical DNC servers.