Cuba blames the United States instead of correcting the regime’s own economic mismanagement. The Cuban regime should stop blaming and start reforming. 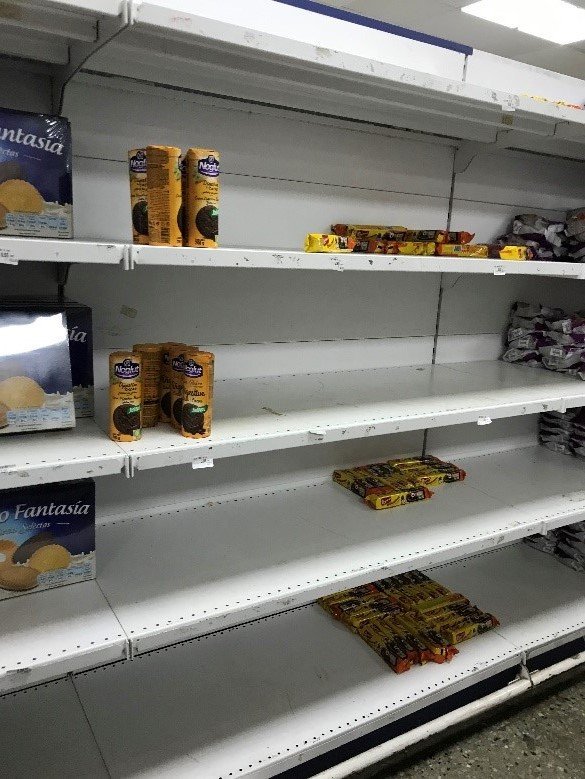 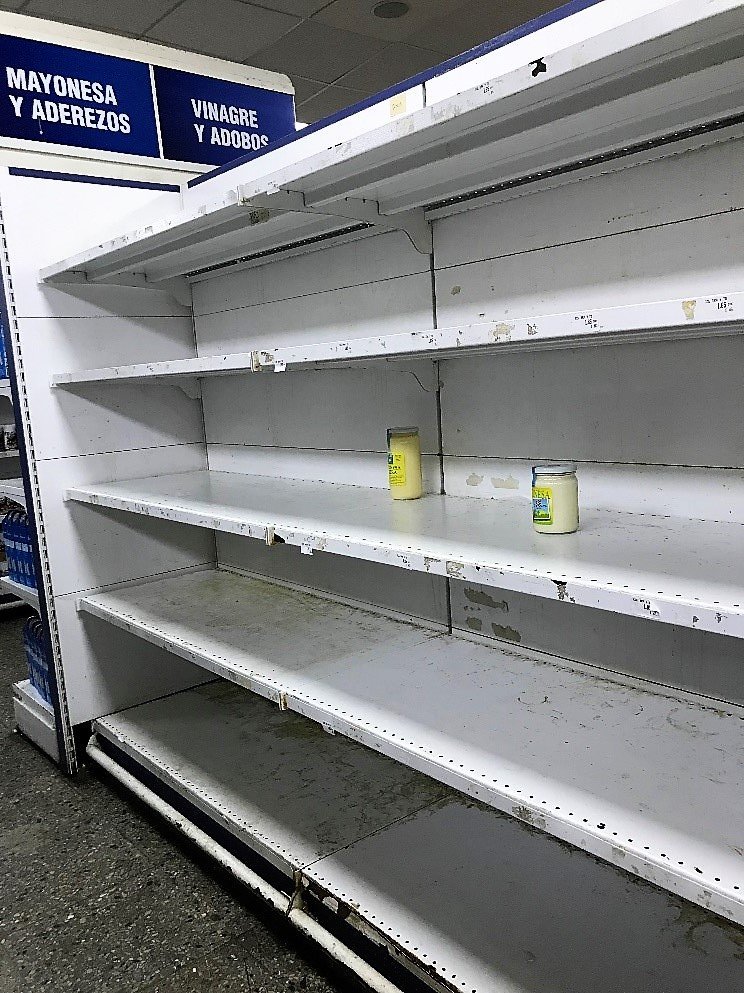 #Cuba blames the United States instead of correcting the regime’s own economic mismanagement. The result? Cubans suffer food shortages, inadequate pay, and blackouts.

Even with #Cuba’s recent diktat to increase government wages, an average salary for Cubans is still only $40 per month.

Want fish for dinner? If you are in #Cuba, regime rations allow a household one small fish PER MONTH, despite living on an island surrounded by fish.

#Cuba for the people? Don’t think so. #Cuba forces foreign companies to pay Cuban workers through the Cuban government, which takes an 80-96% cut. A feudal and exploitative practice. Start reforming, and allow Cubans to keep what they earn.

#Cuba regime cares more about power than the people. Cubans’ average salary of $40 per month does not stretch far. Professionals spend 80% of their salaries on food and basic necessities.

May 2019 legislation in #Cuba puts the state in control over ag. cooperatives. The result won’t surprise you: when state tells you what to produce & pays below market prices productivity drops. Sugar yields lower now than in the 90s.