“We believe that President Trump, with this new $25 million reward and a tweet yesterday, has sent a clear message that this is a top priority for the U.S. administration, and we’re so thankful to him,” said Sarah Moriarty, daughter of Ex-FBI Agent missing for 12 years in Iran. 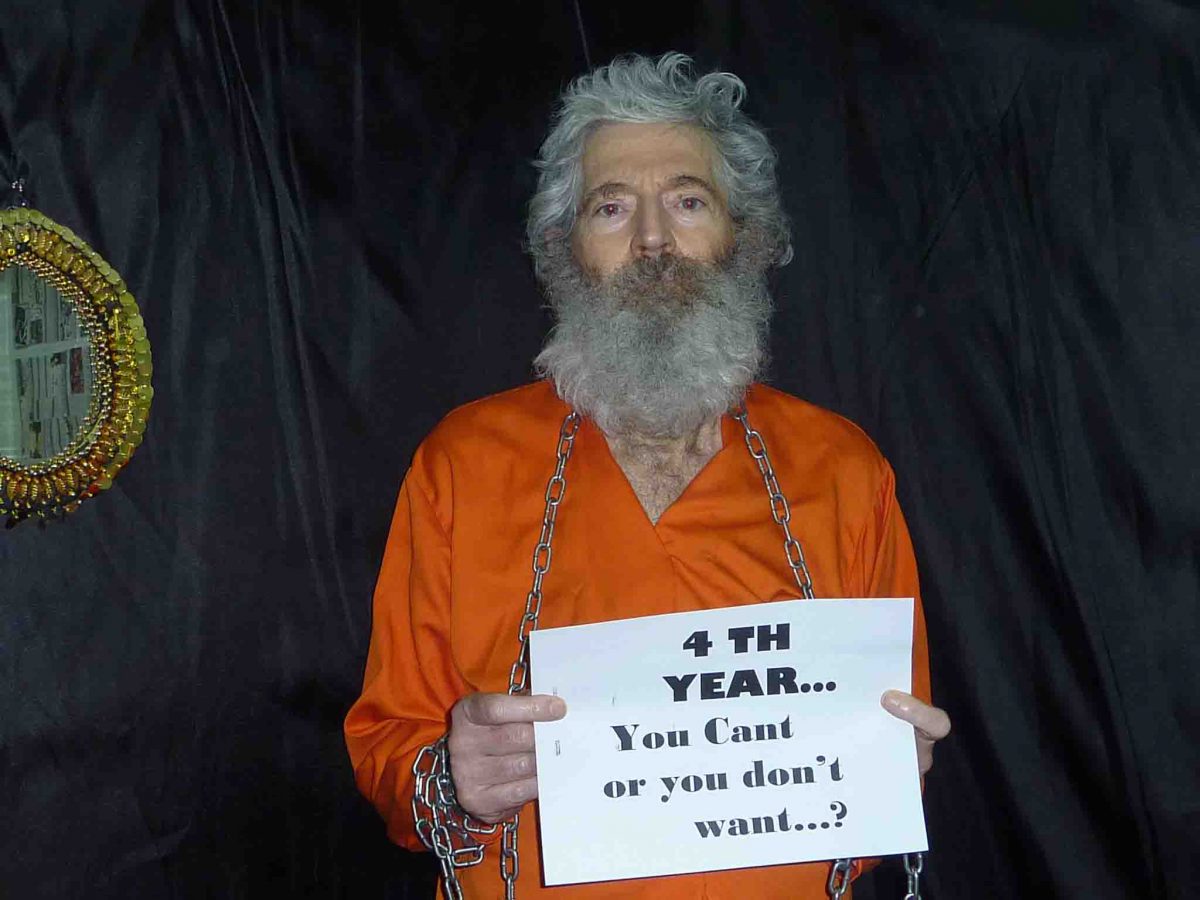 The daughter of Robert Levinson, a retired FBI agent who vanished from an island in Iran in 2007, said that President Donald Trump is working to get her father out of the country.

Trump and his national security adviser, Robert O’Brien, have been working hard to figure out Levinson’s condition, Sarah Moriarty said during an appearance on Fox’s “The Story” this week.

“Robert O’Brien has been amazing for our family—the entire administration has been working very hard, very tirelessly to bring him home.”

Moriarty said that the Iranian government’s recent mention of the “revolutionary court” means authorities view her father as a criminal, condemning Iran’s behavior as “unacceptable.”

“We also need Americans to recognize that this is unacceptable and that Iran must send him home,” she said.

Iranian officials should tell the truth about what’s happened since Levinson went missing, she added, before saying, “My message to my dad is that we are working tirelessly every day and we are working hard to bring him home.”

If Iran is able to turn over to the U.S. kidnapped former FBI Agent Robert A. Levinson, who has been missing in Iran for 12 years, it would be a very positive step. At the same time, upon information & belief, Iran is, & has been, enriching uranium. THAT WOULD BE A VERY BAD STEP!

Trump said in a tweet on Nov. 10: “If Iran is able to turn over to the U.S. kidnapped former FBI Agent Robert A. Levinson, who has been missing in Iran for 12 years, it would be a very positive step.”

“At the same time, upon information & belief, Iran is, & has been, enriching uranium. THAT WOULD BE A VERY BAD STEP!” he added.

The missive was posted six days after Secretary of State Mike Pompeo announced a new reward of up to $20 million leading to the location, recover, and return of Levinson, who American officials say was taken hostage by Iran and is the longest-held hostage in U.S. history.

Pompeo’s statement came on the 40-year anniversary of Iran’s takeover of the U.S. Embassy in Tehran.

“Forty years later, the revolutionary regime in Tehran has proven, time and again, that its first acts after gaining power were a clear indication of its evil character. The regime continues to unjustly detain Americans and to support terrorist proxy groups like Hezbollah that engage in hostage taking,” he said.

“The Trump administration has made clear that the regime in Iran must release all missing and wrongfully detained Americans, including Robert Levinson, Xiyue Wang, Siamak Namazi, and others. We will not rest until they are reunited with their families.”