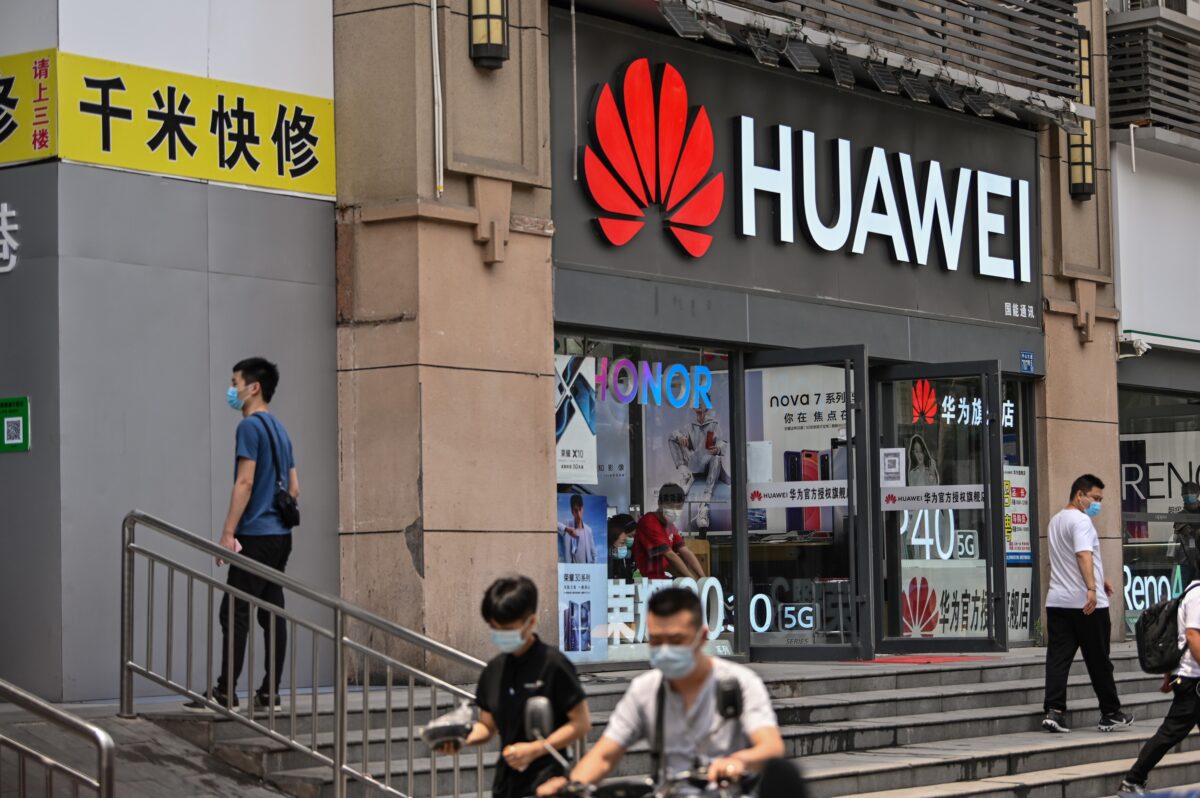 WASHINGTON—The White House has said it will strongly enforce a government-wide ban on purchasing any products or services from entities that use technology containing components manufactured by Chinese companies as provisions in a law passed in 2018 come into force in August.

The Trump administration believes the robust implementation of the new rule is critical to combat the national security and intellectual property threats posed by Chinese technology providers including Huawei and ZTE Corporation, according to a senior administration official.

This comes as the FBI Director Christopher Wray publicly criticized the Chinese Communist Party for its ongoing cyberattacks and other hostile actions. Such attacks often involve the use of technologies from the China-based companies.

Speaking at the Hudson Institute event on July 7, Wray said the FBI is opening a new China-related counterintelligence case about every 10 hours.

“The greatest long-term threat to our nation’s information and intellectual property, and to our economic vitality, is the counterintelligence and economic espionage threat from China,” he said.

On Aug. 13, 2018, President Trump signed into law the National Defense Authorization Act (NDAA) of 2019, which passed the Congress with overwhelmingly bipartisan support.

Section 889 of the NDAA has two prohibitions for federal government procurement.

These companies cannot guarantee independence from the Chinese communist state, which has long been on a collision course with free nations like the United States.

Subsection B, which will take effect on August 13, is much broader. It bans the federal government from contracting with any company that relies on products, equipment, or services from these five companies listed in the act—unless they get a waiver.

The prohibition against use of Chinese technology applies broadly to a contractor’s use anywhere within the company including its affiliates, and it is not limited to the products or services used in the context of government contracts.

Many U.S. companies will be affected as compliance will be challenging for them when Subsection B goes into effect. The companies claim the broadness of the law and the complexity of the government’s supply chains will make it complicated for contractors to meet the August deadline.

The final rules were developed by the Office of Management and Budget (OMB).

“The danger our Nation faces from foreign adversaries like China looking to infiltrate our systems is great,” Russ Vought, acting director of the OMB stated in an email.

He said that by fully implementing the ban on federal procurement, “the Trump Administration is keeping our government strong against nefarious networks like Huawei.”

The administration’s full implementation of the ban means that all federal agencies who wish to seek a waiver will be required to conduct a national security analysis of their operations. This would ensure that the intent of the law to secure America’s infrastructure and communications networks from hostile foreign actors is met and that the legislation has teeth. The statue passed by Congress didn’t explicitly require a national security check be carried out.

By demanding the complete exclusion of these Chinese companies from federal government procurement, the Trump administration aims to fend off foreign interference in American technology and networks.

The ban essentially gives an ultimatum to companies, forcing them to choose between the U.S. government and Chinese companies.