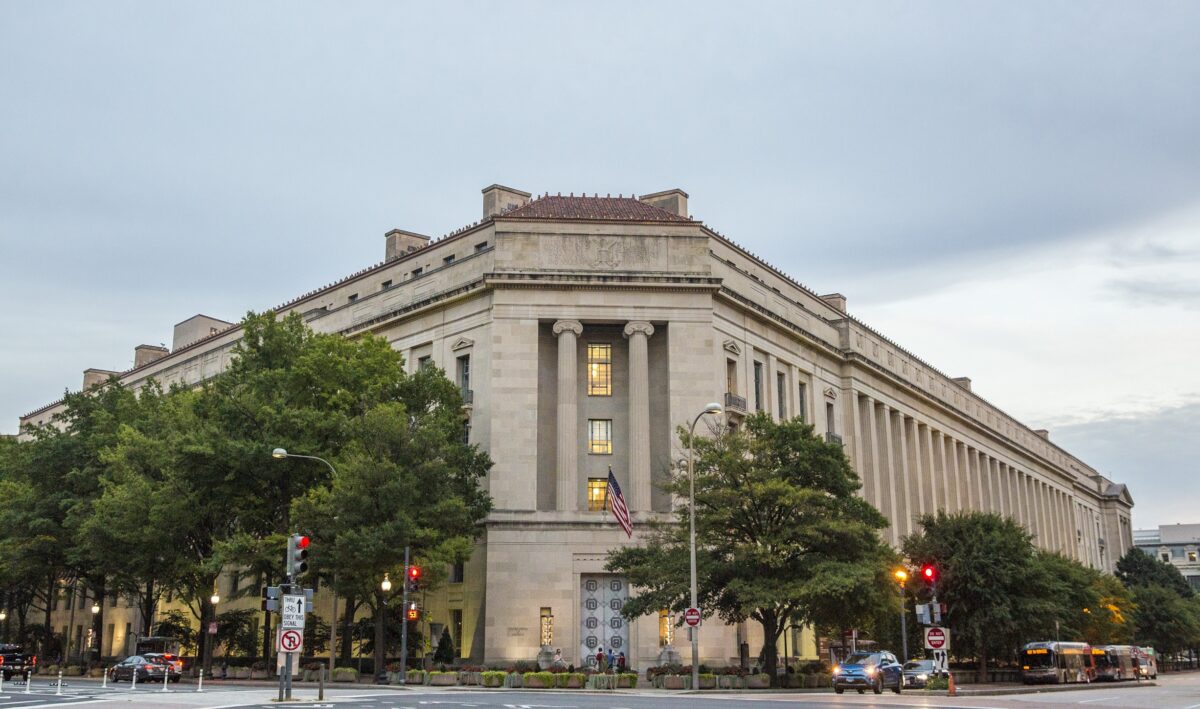 The Justice Department (DOJ) has sued a Nebraska village alleging that it had violated a federal law protecting religious institutions when it denied a local church from expanding their facilities in the locale.

The department on Thursday filed the lawsuit against the Village of Walthill, which has a population of about 750 people, saying that it violated the Religious Land Use and Institutionalized Persons Act when it denied the Light of the World Gospel Ministries from building a worship facility for “church services, bible studies, youth and children ministries, and cafeteria ministries.”

According to the complaint (pdf), Light of the World Gospel Ministries had purchased several old and deteriorating buildings across the street from the church’s current meeting place in a downtown area in the village. The church was hoping to construct a new church and other facilities in order to expand its space for its growing membership.

The village government initially approved the church’s building permit but later revoked it after four individuals testified at a board meeting. The four members alleged that the church had “proselytized in ways they believed to be offensive or that members of [the church] held unfavorable religious views of Native Americans or of Native American religious beliefs.”

The village also denied applications for multiple permits from the church to demolish and clean up the dangerous structure on the church’s property, the church says.

During the period where the church sought to build its facilities, the village had approved applications to build nonreligious places of assembly in the district, including a library and an education center.

The church subsequently sued the village, alleging in 2018 that the local government had violated the church’s freedom of speech and freedom of assembly rights and discriminated against the church based on religion (pdf).

In their complaint on Thursday, DOJ attorneys alleged that the village’s denial of the church’s applications violates the “equal terms” provision of the Religious Land Use and Institutionalized Persons Act, which requires religious assemblies to be treated at least as well as nonreligious assemblies. The complaint also claims that the village’s actions “imposed a substantial burden on the church’s religious exercise in violation of another provision of the Act.”

“The Department of Justice is committed to ensuring that governments do not deny congregations their federally protected right to exercise their faith through construction of places of worship,” he added.

Meanwhile, an attorney from a religious-rights law firm representing Light of the World Gospel Ministries in the separate case welcomed the DOJ lawsuit.

“It’s time for Village of Walthill officials to reverse their unlawful decisions that keep our client from revitalizing a run-down part of Main Street,” Roger Byron, Senior Counsel at First Liberty Institute, told The Epoch Times in a statement.

Moreover, the department also announced its Place to Worship Initiative in 2018 aimed at increasing the enforcement and awareness of the land use provisions of the Religious Land Use and Institutionalized Persons Act, which protects the rights of religious institutions to worship on their land.