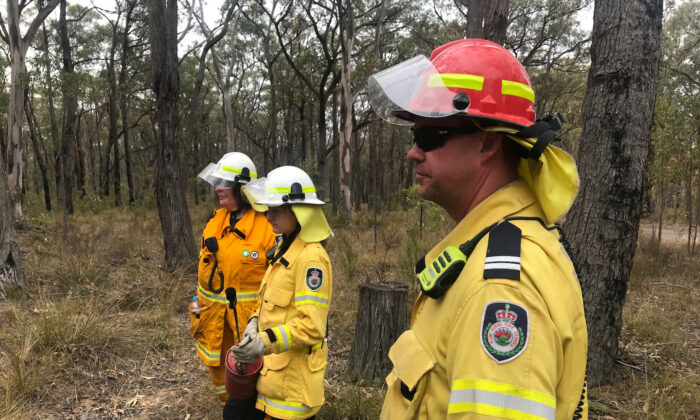 A woman is due to face court accused of stealing items donated to the NSW Rural Fire Service on Christmas Day in Sydney’s northwest.

Police will allege the 37-year-old broke into a Schofields supermarket about 3.40 p.m. on Wednesday and stole food, SIM cards and a trolley of food and drinks donated to the RFS.

The woman and a man allegedly kept driving when officers tried to stop them as they left the scene.

The car hit a fence shortly after and the couple was arrested.

The woman is due to face the Parramatta Bail Court later on Thursday charged with break, enter and steal, and negligent driving.

A 48-year-old man is due to front the Blacktown Local Court on February 3 charged with possessing a restricted substance.