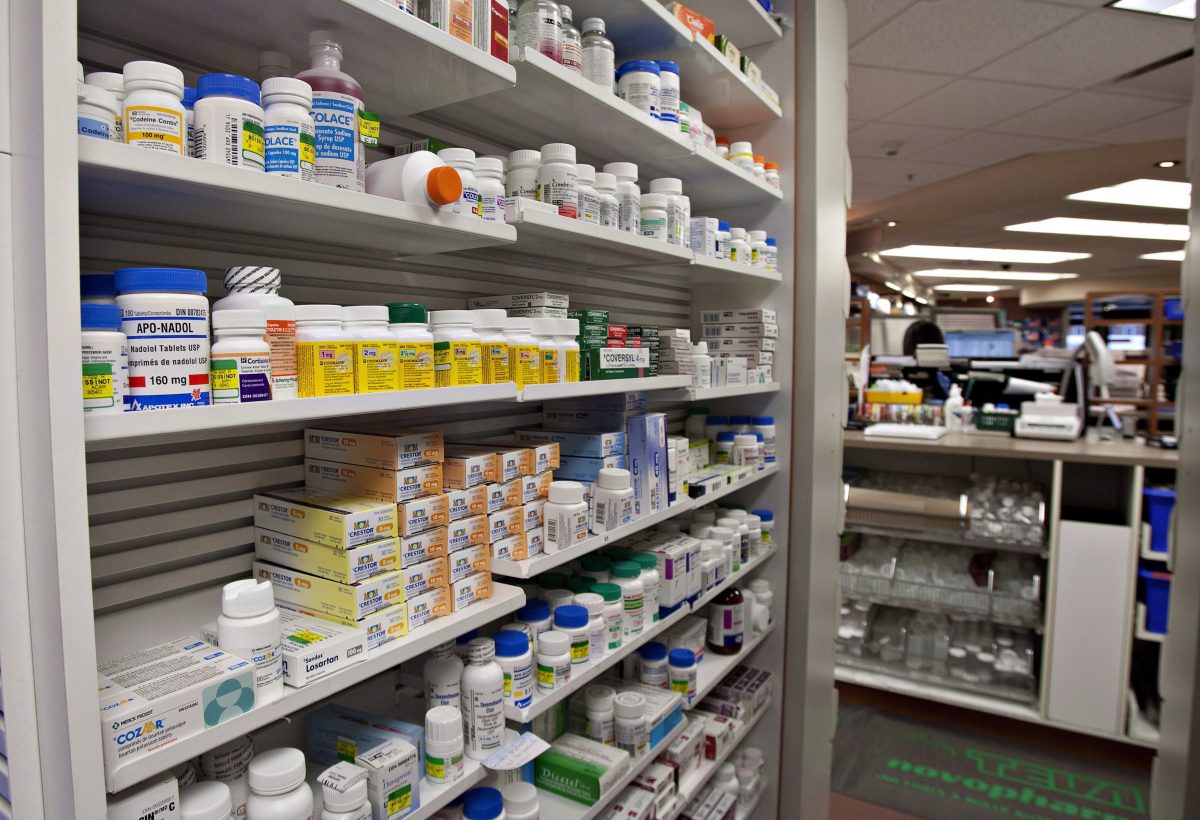 Melinta Therapeutics Inc., a biopharmaceutical company that develops antibiotics to treat bacterial infections, filed for Chapter 11 bankruptcy protection, it said in a statement.

“While we have successfully conserved cash and enhanced revenue over the past several quarters, we nevertheless anticipate challenges in meeting the Company’s obligations, including near-term compliance with certain covenants,” stated Jennifer Sanfilippo, who is the firm’s interim chief executive officer. “We are confident that this process will secure new ownership of the business with the financial resources to support the Company’s antibiotics portfolio and ensure these potentially life-saving products continue to get to patients in need. We sincerely thank our employees and partners for their commitment to the antibiotics space, our business, and the patients we serve.”

The company was founded in 2000 by Nobel Prize winner Thomas Steitz and other scientists. It sells drugs to treat methicillin-resistant Staphylococcus aureus (MRSA), urinary tract infections, and other bacterial infections.

According to its statement, it has an agreement to emerge from “Chapter 11 on an expedited basis under new ownership and continue operating as a going concern on sound financial footing … Melinta and its advisors will evaluate competing bids that may be submitted in accordance with court-approved procedures to ensure the company receives the highest and best offer for its business in connection with the Chapter 11 process.”

Melinta hopes to complete the restructuring by the end of the first quarter, according to the statement.

According to Marketwatch, shares of the firm dropped by nearly 59 percent on Friday when the announcement was made.

The Hartford Business Journal noted that the firm had 290 employees as of February and shifted its headquarters to Morristown. It has another office near Chicago.

The firm previously said it was having financial troubles due to changes in the antibiotics market. Another antibiotics maker, San Francisco-based Achaogen, filed for bankruptcy protection in 2018, the Business Journal reported, adding that the Food and Drug Administration approved its new antibiotic less than a year before the move.