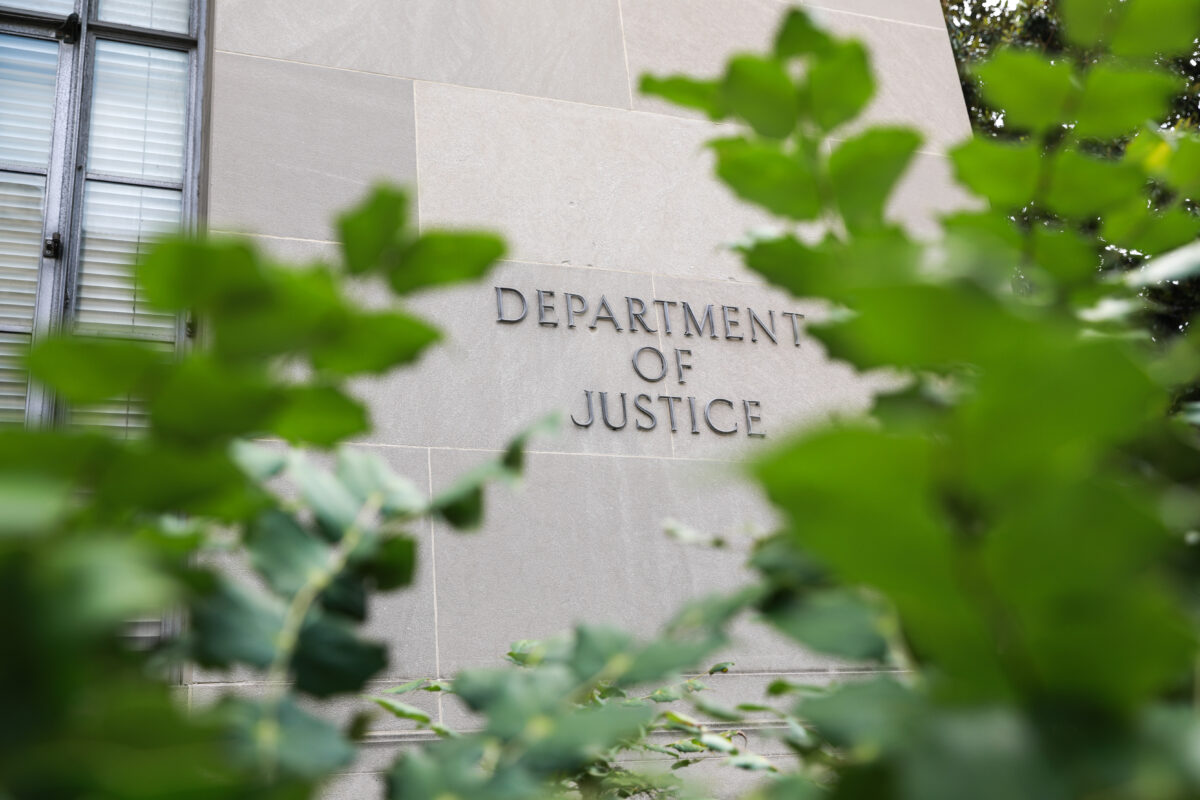 The leader of a multinational drug trafficking ring has been convicted in her role in a conspiracy to transport large quantities of illicit drugs into the United States, according to the Justice Department.

Luz Irene Fajardo Campos was convicted of conspiracy to distribute five kilograms (11 pounds) or more of cocaine, as well as to distribute or manufacture 500 grams (18 ounces) or more of methamphetamine in countries including Mexico, Colombia, and Honduras, with the knowledge or intention that the drugs would be illegally imported into the United States, the department said in a statement on Dec. 19.

“Luz Irene Fajardo Campos ran a sophisticated, multinational drug trafficking organization aligned with the Sinaloa cartel that pumped large quantities of cocaine and methamphetamine into communities across the United States,” Assistant Attorney General Brian A. Benczkowski of the Justice Department’s Criminal Division said in a statement.

Fajardo Campos obtained the cocaine from Columbia, employed pilots, and brokered the purchase jets to fly the drugs to Central America and Mexico, the district court heard during the trial. She then worked with members in the Sinaloa cartel and her children to transport the cocaine into the United States.

She was also responsible for the importation of precursor chemicals into Mexico for the manufacturing of methamphetamine at a laboratory located in the Latin American country. She then distributed the drugs in Tucson, Arizona, and Jackson, Mississippi, among other locations, the court heard.

Sentencing by U.S. District Court Judge Ketanji Brown Jackson for the District of Columbia is set for March 26, 2020.

This comes over a week after Genaro Garcia Luna, the former secretary of public security in Mexico from 2006 to 2012, was arrested for taking millions of dollars in bribes from the Sinaloa cartel in exchange for allegedly allowing the deadly organization to operate in Mexico. He was charged with three counts of cocaine trafficking conspiracy and one count of making false statements. He has previously denied any wrongdoing.

Illicit drugs, and the criminal organizations that traffic them, remain a significant threat to public health, law enforcement, and national security in the United States, according to the Drug Enforcement Administration (DEA) 2018 National Drug Threat Assessment (pdf).

The assessment found that drug poisoning deaths are the leading cause of injury deaths in the United States, in which about 174 people died every day in 2016. It also found that cocaine availability and use in the United States rose between 2016 and 2017. Meanwhile, methamphetamine has been increasing in prevalence in recent years in areas that historically were not a major market. The highest availability of methamphetamine is in the West and Midwest regions of the country.