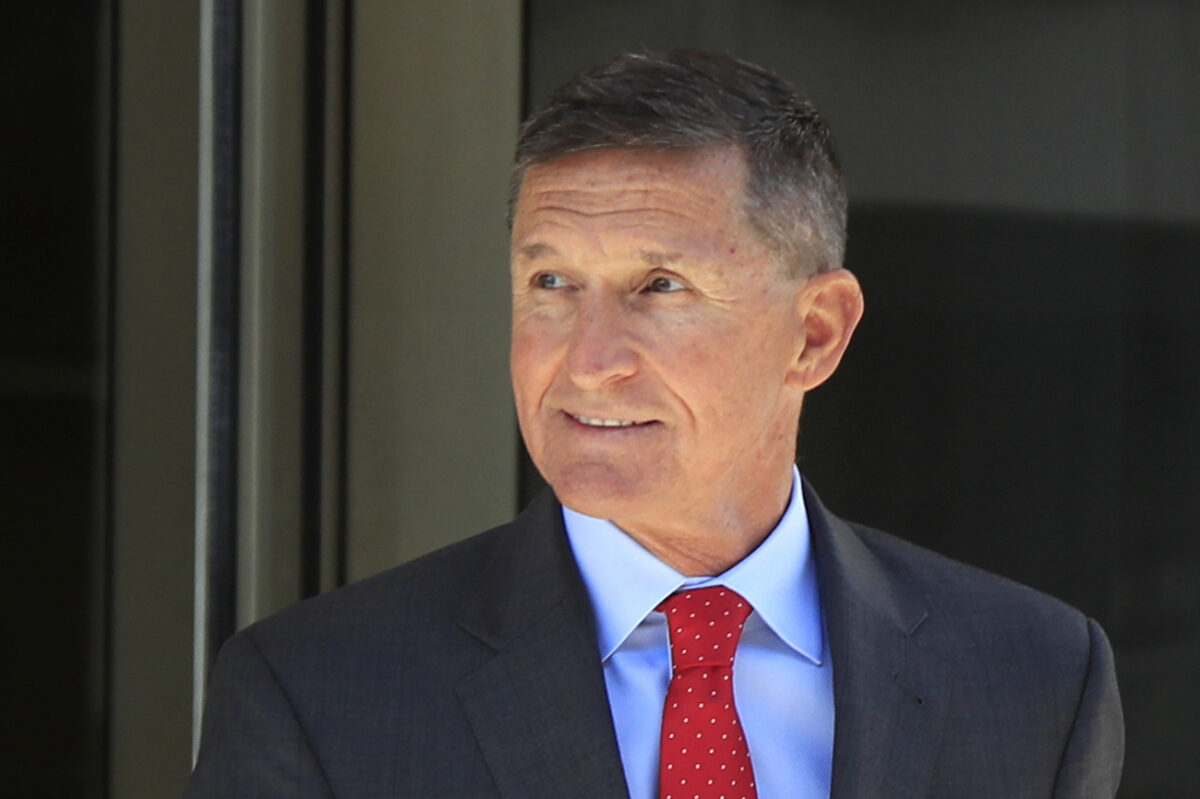 The review will be handled by the bureau’s inspection division and examine the FBI’s role in the Flynn probe and determine whether any current employees have engaged in misconduct. It will also evaluate the bureau’s policies and procedures to identify areas of improvement.

“Although the FBI does not have the prosecutorial authority to bring a criminal case, the Inspection Division can and will evaluate whether any current onboard employees engaged in actions that might warrant disciplinary measures,” the FBI said in a statement.

The bureau’s announcement comes weeks after the Justice Department (DOJ) filed a motion to drop a criminal case against Flynn after internal documents were released that revealed ulterior motives behind the questioning of the former national security adviser in the White House in January 2017. Flynn pleaded guilty on Dec. 1, 2017, to one count of lying to FBI agents during the early 2017 interview.

The documents included handwritten notes that revealed top FBI officials had questioned whether the goal of questioning Flynn was to “get him to lie, so we can prosecute him or get him fired?”

They also revealed that Peter Strzok, the FBI’s then-deputy assistant director for counterintelligence operations, urgently reached out to agents handling the Flynn case to advise them not to close the case after the agents determined there were no more leads to follow in the Flynn probe.

These documents have raised questions about the nature of the FBI’s probe into Flynn and whether it was justifiably predicated. The DOJ argued in its motion to dismiss the case that there was no legitimate purpose for the FBI to have interviewed Flynn.

“[T]he interview of Mr. Flynn was untethered to, and unjustified by, the FBI’s counterintelligence investigation into Mr. Flynn—a no longer justifiably predicated investigation that the FBI had, in the Bureau’s own words, prepared to close because it had yielded an ‘absence of any derogatory information,’” the department wrote in its filing.

It also noted that it was cooperating with another review by the DOJ and that the FBI’s review would “complement” the department’s work. Attorney General William Barr assigned U.S. Attorney Jeff Jensen to scrutinize the Flynn case earlier this year.

“Under Director Wray’s leadership, the FBI has been fully transparent and cooperative with Mr. Jensen, and the FBI’s help has included providing special agents to assist Mr. Jensen in the fact-finding process,” the statement said.

DOJ’s request to drop Flynn’s case is now pending before a district court judge who has not indicated that he would grant the department’s motion to dismiss. Instead, Judge Emmet Sullivan appointed former federal Judge John Gleeson as an amicus curiae (Friend of Court) in the case as well as opened up the case to allow outside parties to weigh in on the case with friend-of-the-court briefs.

Flynn’s lawyers requested a superior court, District of Columbia appeals court, to intervene, alleging that Sullivan is breaking rules and precedent in Flynn’s case. That court has ordered Sullivan to respond to Flynn’s request to the circuit court to intervene in the case within 10 days.