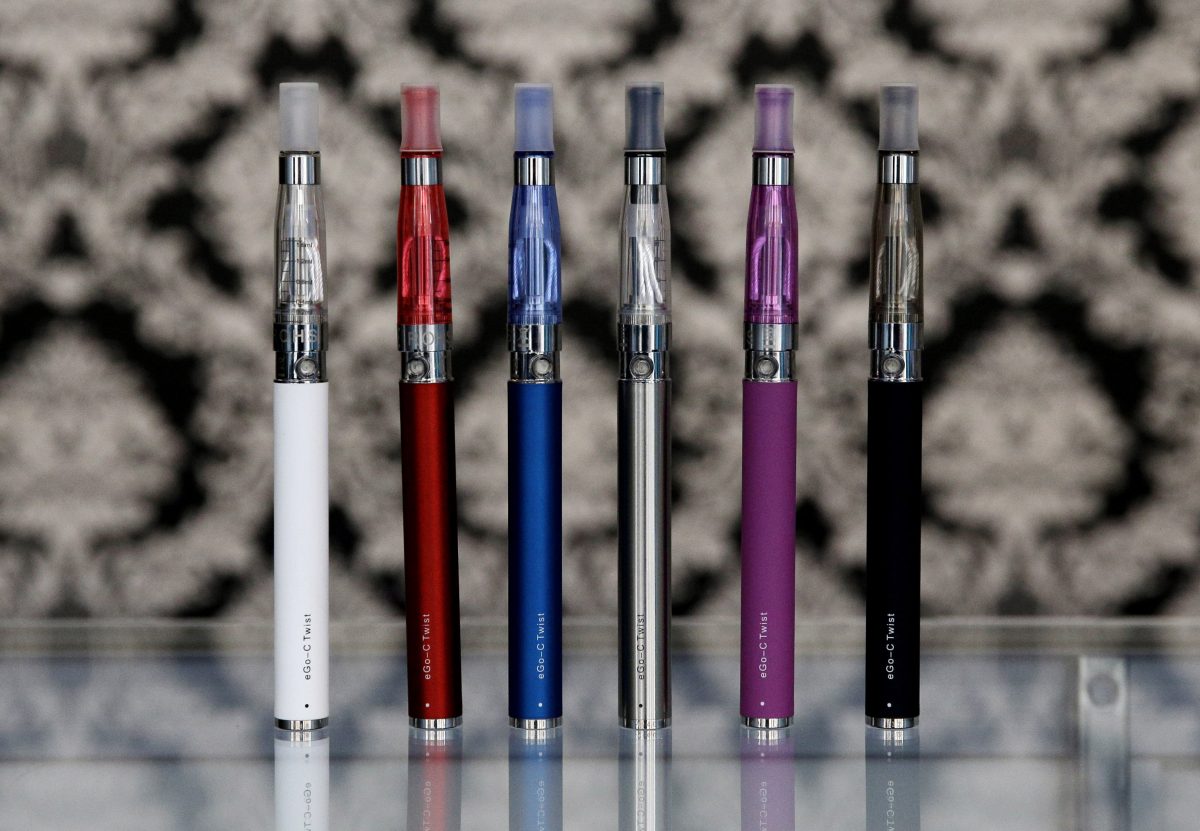 The Food and Drug Administration will be banning the sale of all-flavored e-cigarette pods except for menthol and tobacco, The New York Times reports.

However, flavored nicotine liquids could still be sold for open tank vaping systems, commonly found at vape shops, according to two administration officials who have been briefed on the plan.

It comes after President Trump’s administration in September 2018 announced that it would be banning all flavored e-cigarette pods amid a national youth vaping crisis.

However, the decision was later reversed due to possible job losses, and potential political fallout after polls commissioned by the vaping industry claimed that the ban would be unpopular in key states needed for Trump’s 2020 election bid.

On Tuesday, Trump said the ban would be announced “very shortly” but indicated that it may be short-lived and did not elaborate further on which flavors would be banished.

“We’re going to be announcing it very shortly. We have to protect our families. At the same time, it’s a big industry, we want to protect our industry,” he said at a New Year’s Eve news conference during a party at his Mar-a-Lago resort.

“We’ll be taking it off, for a period of time, certain flavors. Hopefully, if everything is safe, they’re going to be going very quickly back onto the market.

“So the flavors will come off, they’re going to be checked. People have died from this, they’ve died from vaping, and we think we understand why. But we’re doing a very exhaustive examination, and hopefully, everything will be back on the market very very shortly.”

The president also spoke of the benefits of the e-cigarette industry, adding: “Vaping can be very good from the standpoint, if you look at the e-cigarettes, you stop smoking.

“If you can stop smoking, that’s a big advantage, so we think we’re going to get it back on the market very shortly, but we have to protect the children.”

The new ban, which applies only to pod-based vaporizers, aims to curb the surge in underage youths vaping as open systems.

Open systems, which allow users to mix their own nicotine liquids, are less popular among teens who prefer to use vaporizers with prefilled cartridges, according to data.

The data also showed that menthol-flavored pods or cartridges are also less popular among youths, however public health experts now fear that teenagers will switch to using menthol flavors rather than quit vaping, NY Times reports.

According to The Wall Street Journal, sweet and fruity flavored pods represent about 80 percent of retail-store e-cigarette sales in 2019.

As of December 2019, the Centers for Disease Control and Prevention (CDC) reports that 55 people have died from vaping-related illness and a total of 2,561 people have been hospitalized.

In October last year, CDC said the majority of those affected the outbreak in vaping-related illness were young people, with about 80 percent of cases occurring in people under age 35.