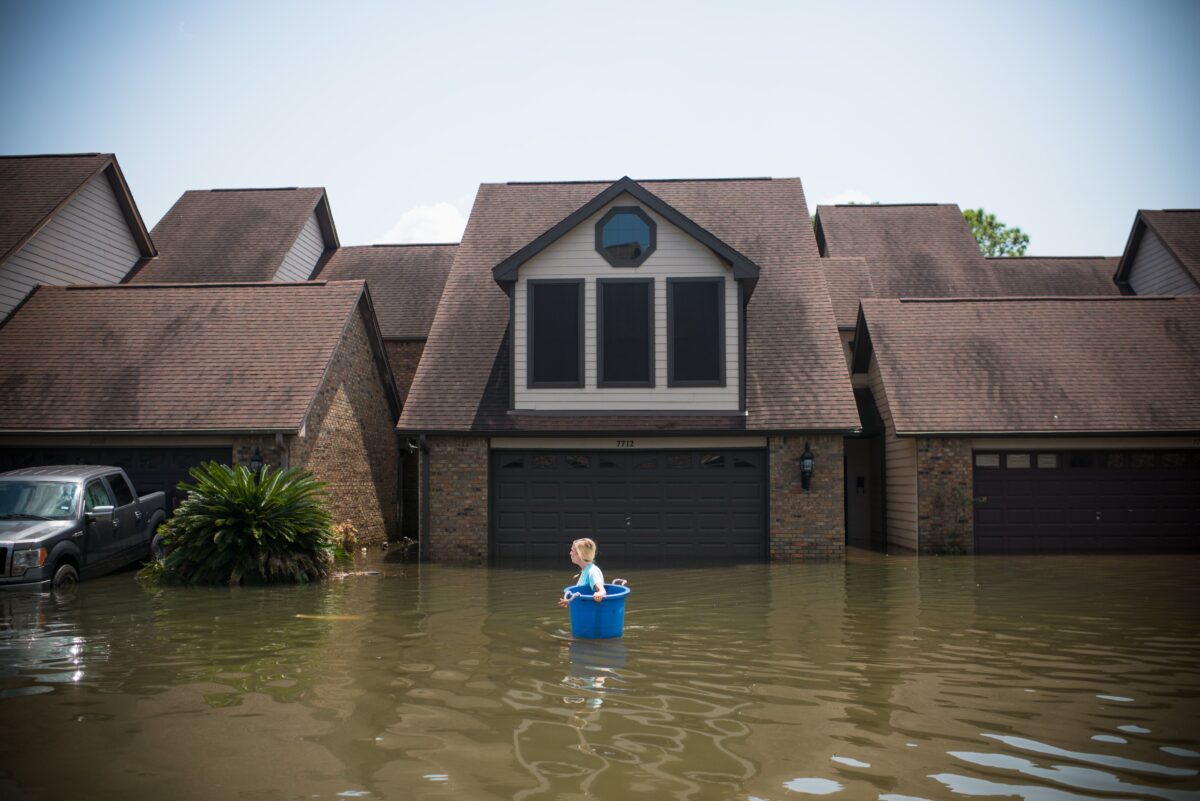 Houston-area victims may sue the federal government because the U.S. Army Corps of Engineers flooded their homes and businesses inside the Addicks and Barker reservoirs during Hurricane Harvey in 2017 in the belief that doing so would prevent worse flooding elsewhere, a federal judge ruled.

Hurricane Harvey covered the region in more than 33 inches of rain over four days, leading to catastrophic flooding that affected upward of 150,000 homes. Property owners filed lawsuits asserting that the flooding constituted a “taking” requiring “just compensation” under the Takings Clause of the Fifth Amendment to the U.S. Constitution.

“The government was responsible for creating an emergency, and these citizens were the innocent victims of those calculated decisions,” Daniel Charest, an attorney for residents and business owners reportedly told AP. “We look forward to pushing the case through the damages phase and achieving justice for the upstream flood victims.”

A trial in May dealt with the claims of 13 property owners who stood in for hundreds of others who are suing the government. The homeowners in dry parts of the region said they had no idea their homes were at risk of flooding, and the court found they couldn’t have reasonably been expected to know this.

The 46-page opinion dated Dec. 17 written by Judge Charles F. Lettow of the U.S. Court of Federal Claims gives property owners a green light to pursue damages in court against the government.

“The government’s suggestion that this flooding is not a compensable taking because it was temporary and confined to a single flood event carries no water,” Lettow wrote in his decision.

Harvey was “a record-setting storm,” Lettow wrote. “But the evidence markedly shows that pools of this size and the attendant flooding of private property were, at a minimum, objectively foreseeable. Thus, Harvey’s magnitude does not exculpate the government of liability for its actions.”

Lettow indicated he wasn’t convinced by government arguments that what it did “had only temporary consequences, because flood waters from Harvey were only on the properties for a matter of days.” This argument “fails to account for the fact that the government’s actions have subjected plaintiffs’ private properties to the possibility, rather probability, of government-induced flooding.”

The judge also rejected arguments that the government was immune from takings liability because it was employing its “police powers” and because the flooding arose from a “necessity” brought about by a natural disaster.

In this case, the judge wrote, “the government had made a calculated decision to allow for flooding these lands years before Harvey, when it designed, modified, and maintained the [local] dams in such a way that would flood private properties during severe storms. … Defendant cannot now claim that this harm was unavoidable when it planned for years to impound floodwaters onto plaintiffs’ properties.”

Lettow’s ruling “potentially has significant implications for other similar cases,” and the court’s finding that “the flooding does indeed qualify as a taking, and the federal government must pay compensation for the enormous damage inflicted,” is “a major victory for the plaintiffs,” according to Reason magazine.

The ruling may also bring some clarity to confusing jurisprudence. In a 2012 ruling in Arkansas Game and Fish Commission v. U.S., the Supreme Court rejected the Obama administration’s assertion that temporary flooding of a property by the government can never constitute a taking and introduced a complex legal test to decide whether government-caused flooding may be deemed a taking or not, Reason stated.

There’s a related case pending before Judge Loren Smith of the Court of Federal Claims that will examine whether downstream property owners are entitled to compensation for flooding that happened as a result of the Army Corps’ decision to release water from nearby dams to prevent them from failing, according to The Houston Business Journal.