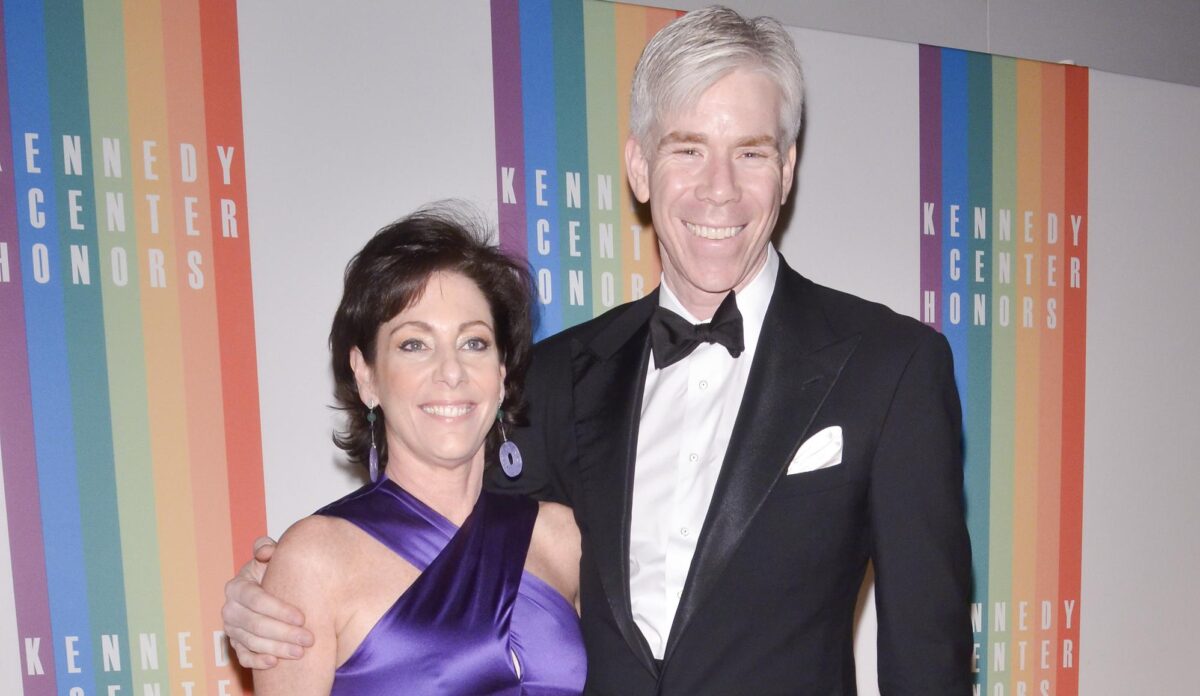 District Judge Emmet Sullivan, who presides over the case of former Trump adviser Lt. Gen. Michael Flynn, has hired a high-profile Washington, D.C., attorney to represent him before the D.C. appeals court, a person familiar with Sullivan’s decision confirmed to The Epoch Times.

Sullivan hired Beth Wilkinson after the higher court ordered him on May 21 to respond within 10 days on why he hasn’t approved the Department of Justice’s (DOJ) motion to drop Flynn’s case.

Wilkinson has in the past represented major corporations such as Pfizer, Bayer, Microsoft, and Phillip Morris. She represented aides of former State Secretary Hillary Clinton during the FBI investigation of Clinton’s private email server. She also assisted in 2018 then-Supreme Court nominee Bret Kavanaugh in preparing his defense against an allegation that he committed a sexual assault while in high school. She’s married to CNN analyst David Gregory, former host of the NBC News’ “Meet the Press.”

Flynn, a former head of the Defense Intelligence Agency and former national security adviser to President Donald Trump, pleaded guilty in 2017 to one count of lying during an FBI interview. In January, the retired Army three-star general disavowed the plea and asked the court to allow him to withdraw it.

The Department of Justice (DOJ) moved to drop Flynn’s case on May 7, saying the FBI interview wasn’t based on a properly predicated investigation and “seems to have been undertaken only to elicit those very false statements and thereby criminalize Mr. Flynn.”

Sullivan has so far refused to affirm the dismissal and has instead laid out a schedule that would prolong the case for possibly months. He’s appointed former federal Judge John Gleeson as an amicus curiae (Friend of Court) “to present arguments in opposition to the government’s Motion to Dismiss,” as well as to “address” whether the court should make the defense explain why “Flynn should not be held in criminal contempt for perjury.”

He’s also signaled he may allow more amici to join the case.

Flynn’s lawyers, led by former Texas prosecutor Sidney Powell, filed on May 19 a petition for a writ of mandamus—a request to the higher court to order Sullivan to accept the case dismissal, cancel the Gleeson appointment, and assign the case to another judge.

Sullivan’s lawyering up, first reported by The Washington Post, underscores the peculiarity of the situation.

Most writ petitions are denied right away, according to appellate attorney John Reeves, former assistant Missouri attorney general. If the appeals court is willing to entertain the petition, it has to get a response form the lower court first. Usually, that would happen by inviting the judge to respond or by appointing an amicus to represent the judge. It is rare for the appeals court to directly order the judge, Reeves told The Epoch Times.

“The short time-table recognizes the seriousness of the issue to the proper administration of justice,” Powell commented on the order in a May 21 tweet.

Moreover, the order included a reference to a 2016 case where the court ruled that a judge has only a “narrow” role when prosecutors send him a motion to dismiss a case.

“Decisions to dismiss pending criminal charges—no less than decisions to initiate charges and to identify which charges to bring—lie squarely within the ken of prosecutorial discretion,” the ruling stated.

The case is being handled at the appeals court by a three-judge panel: Karen Henderson, a G. W. Bush appointee; Robert Wilkins, an Obama appointee; and Neomi Rao, a Trump appointee. There was no dissent on the order.

Sullivan’s reference to contempt for perjury likely refers to Flynn’s reiterating his guilty plea before the judge in 2018. Flynn said he only did so because his lawyers urged him to and because he was coerced into making the plea by the prosecutors’ threat to charge his son.

The plea is legally irrelevant to the case dismissal, according to Powell, because the DOJ based its decision on a lack of materiality, meaning impactfulness of what Flynn said, to a legitimate FBI investigation.

“He had to accept on faith that the questions [the FBI asked him] were ‘material,’” she said in the petition.

Moreover, as the appeals court for the 9th circuit noted in 2009, “it is well established that the government may move to dismiss even after a complaint has turned into a conviction because of a guilty plea.”

“This is not a new principle in our legal system, and among honest attorneys, judges, and legal scholars, it is not subject to any serious debate,” Reeves said via email.