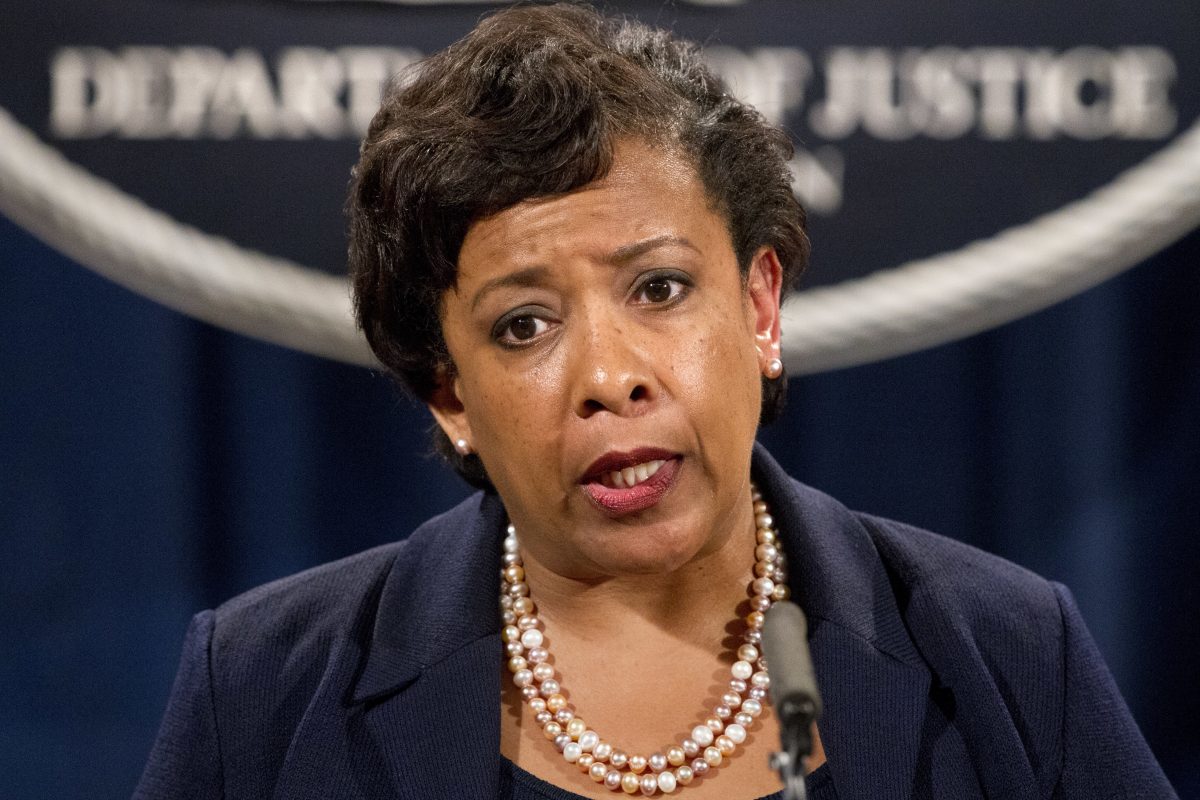 Former U.S. Attorney General Loretta Lynch has been hired to conduct a review of the Syracuse University (SU) campus police department, as student protestors’ sit-in occupation of an administrative building continues into a new week.

The move comes after the university temporarily suspended more than 30 students last week for refusing to leave the Crouse-Hinds Hall past closing hours. The sit-in occupation is part of #NotAgainSU’s ongoing protest against “hate crimes and bias incidents” that have occurred on or near the New York school’s campus since November 2019, according to student newspaper The Daily Orange.

During the course of the sit-in occupation, campus police officers reportedly sealed the Crouse-Hinds Hall as a tactic to starve the protesters out of the building. An SU official denied that allegation however, saying that there was no intention to deny the student protestors’ access to food or other necessities.

In a campus-wide email, SU Chancellor Kent Syverud apologized for the way campus police handled Crouse-Hinds occupiers, and announced that the university would hire Obama-era Attorney General Loretta Lynch to conduct an “independent, expedited review” of the university’s Department of Public Safety. Lynch currently works at Paul Weiss Rifkind Wharton & Garrison, a law firm, as a partner in its New York headquarters. She served as U.S. attorney general under Obama from 2015 to 2017.

“I believe this review is necessary given that concerns have been raised through several channels about how DPS engages with our community and how it has managed various interactions with students, including protesters,” Syverud said in the Monday email obtained by Syracuse.com, adding that Lynch is “widely respected for bringing voice to all sides.”

Over the last few months, #NotAgainSU protesters have brought up so far as many as 34 demands, reported The Daily Orange. Those demands range from allowing “students of color” to deny a roommate of other races, to having more “multicultural events” in residence halls, and the creation of an “anti-racism curriculum.”

“Students raised important issues and asked for changes that were reasoned and reasonable,” an SU official told The Daily Orange. “The expanded and changing demands made by student protesters and their reluctance to engage in constructive dialogue through the many channels now available to them make this situation challenging.”