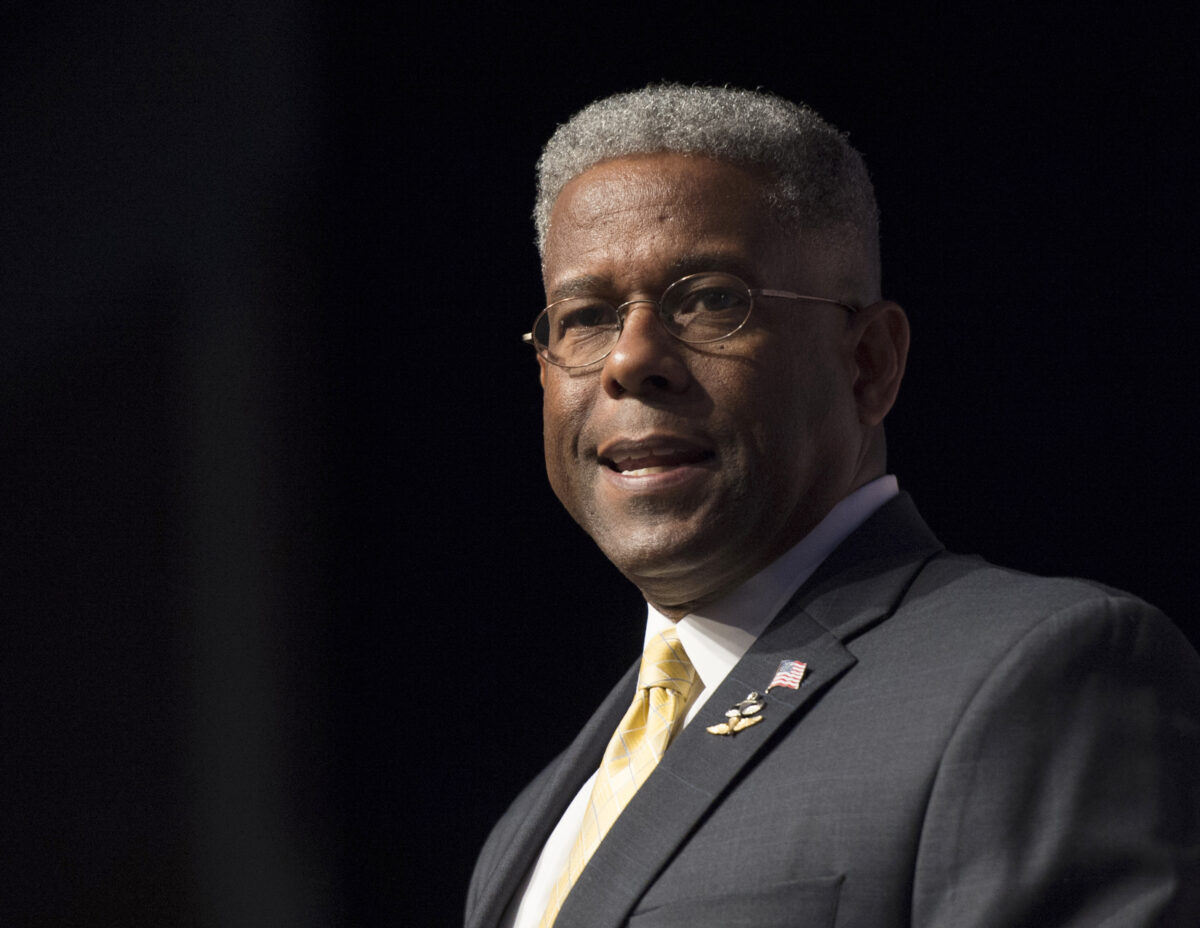 Former congressman Allen West will be released from the hospital, spokespersons said on Monday.

The retired Lt. Col., who is running for chairmanship of the Texas Republican Party, was injured in a motorcycle crash over the weekend in Texas.

According to a statement from the campaign, West was riding his motorcycle when a car cut him off. West then crashed into another motorcyclist. He was taken to Baylor Scott & White Health in Dallas.

West’s campaign said in a new statement that he “is in good spirits and is looking forward to returning home for his recovery.”

“The West family is filled with such joy and thankfulness that Allen will be released on this Memorial day. All of the prayers and well wishes have been received and greatly appreciated. However, Allen and his family want the public to focus on remembering and honoring America’s fallen warriors on this day,” the statement said.

After he’s recovered, West plans to advocate for conservative ideals.

In an earlier statement released by the campaign, West said, “I am alive by the grace of God.”

The other motorcyclist also suffered injuries that weren’t life threatening.

West’s injuries were listed as a concussion, fractured bones, and lacerations.

West represented Florida as a Republican U.S. congressman from 2011 to 2013.

Born in Georgia, West served in the military for over two decades.

George P. Bush, the Texas land commissioner, was among those sending well-wishes after the accident.

“Please join me in sending prayers for a quick recovery,” he said in a statement.