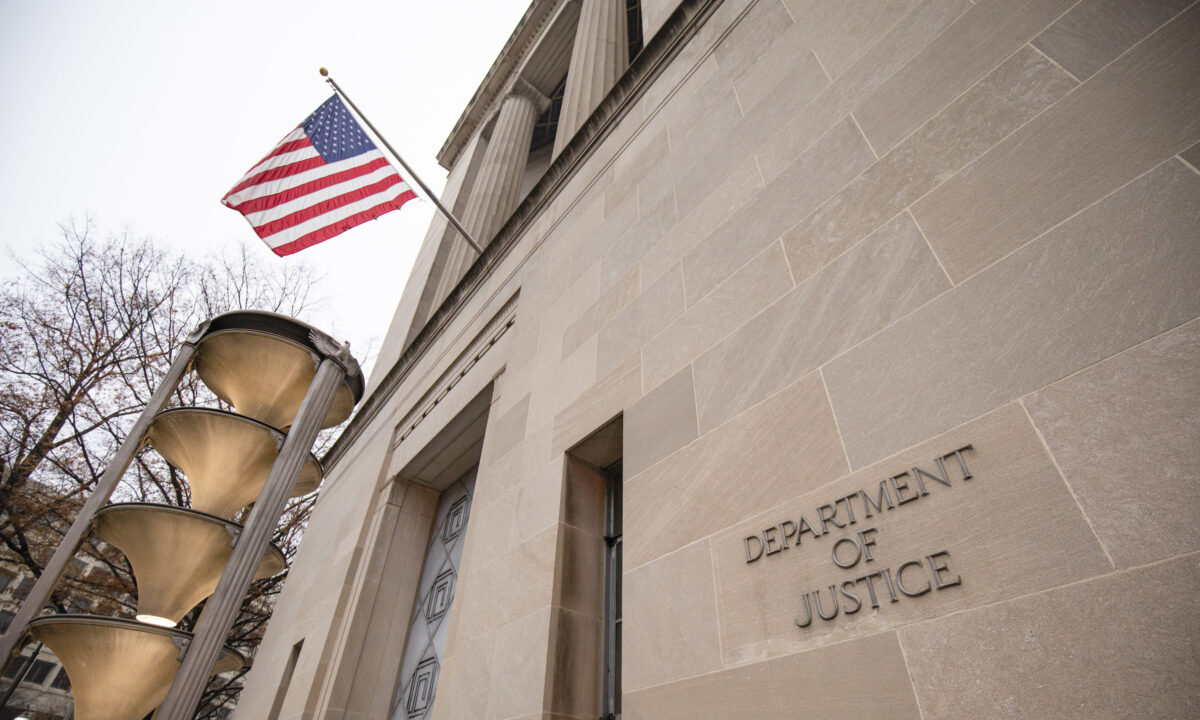 A former judge of elections from Philadelphia has pleaded guilty to fraudulently stuffing the ballot boxes and accepting bribes to tamper with election results, according to the Justice Department.

Domenick J. DeMuro, 73, served as an election official who oversaw the election process and voter activities in his division. Prosecutors say that during 2014, 2015, and 2016, DeMuro had fraudulently added votes for Democratic candidates—in a process known as “ringing up” votes—in return for monetary payments.

DeMuro admitted that he received the payments from a political consultant who would give a cut of his clients “consultant fees” to DeMuro in return for influencing election results. DeMuro would receive between $300 to $5,000 per election from the consultant to “ring up” votes for the consultant’s clients and preferred candidates. He would later falsely certify that the voting machine results were accurate.

“DeMuro fraudulently stuffed the ballot box by literally standing in a voting booth and voting over and over, as fast as he could, while he thought the coast was clear. This is utterly reprehensible conduct.  The charges announced today do not erase what he did, but they do ensure that he is held to account for those actions,” U.S. Attorney William M. McSwain of the Eastern District of Pennsylvania said in a statement.

McSwain said during a virtual press conference that DeMuro’s votes added between 27 to 46 votes during that time period. Those votes represented 22 percent of the total votes in his division in 2014, 15 percent in 2015, and 17 percent in 2016.

“Voting is the cornerstone of our democracy. If even one vote is fraudulently rung up, the integrity of that election is compromised,” he added.

DeMuro pleaded guilty to two charges related to fraud on March 16: conspiring to deprive persons of civil rights and using interstate facilities in aid of bribery. The matter was unsealed by the court on May 21.

“This defendant abused his office by engaging in election fraud for profit,” Assistant Attorney General Brian A. Benczkowski of the Justice Department’s Criminal Division said in a statement. “Today’s conviction makes it clear that the Department of Justice will do all in its power to protect the integrity of elections and maintain public confidence in all levels of elected government.”

McSwain said the investigation is still active and ongoing. DeMuro’s sentencing is scheduled for June 30.