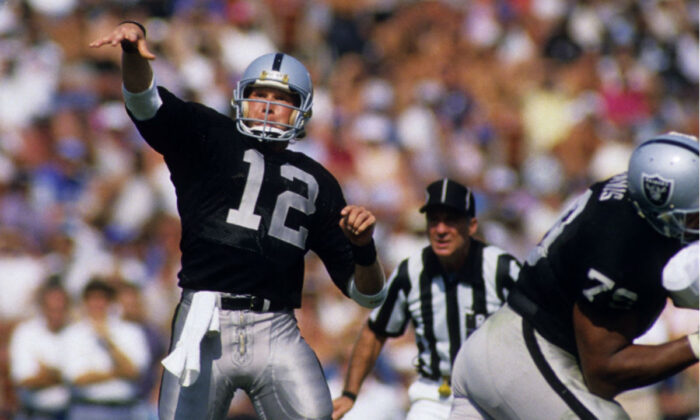 Former Oklahoma State and NFL quarterback Rusty Hilger died on Tuesday. He was 57.

Multiple outlets in Oklahoma reported Hilger had been battling cancer in recent years.

He was a sixth-round pick in the 1985 NFL Draft by the Los Angeles Raiders and played three seasons with the Raiders before stints with the Detroit Lions and Indianapolis Colts.

Hilger’s top season by yardage (1,558) and touchdown passes (seven) came for Detroit but he also was intercepted 12 times and completed just 41.2 percent of his passes.