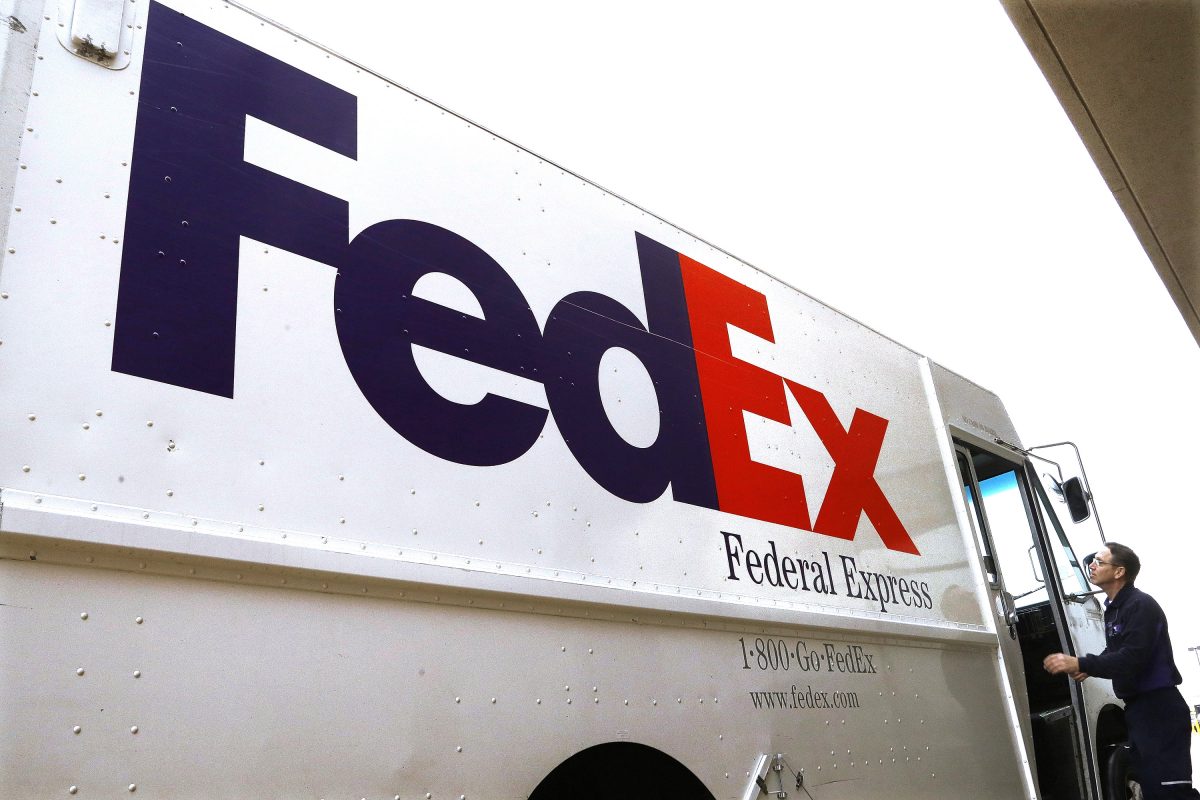 A FedEx driver who stopped to help a stranded driver on a North Carolina highway fell 75 feet from a bridge and survived.

Jeremiah Cribb, 24, was driving a FedEx truck early on Wednesday morning on Interstate 85 in Rowan County when he saw a driver stranded in the fast lane, news outlets reported.

Cribb said he got out to help the driver but soon noticed a tractor-trailer barreling toward them, so he jumped out of the way to avoid getting hit. Cribb thought he was jumping onto a grass median of the same height but instead jumped off the Yadkin River Bridge and landed on a sandbar 75 feet below.

“When I realized he was going to hit the car, which he did, … I just reacted. It’s pitch black dark. I was thinking I was hopping over a median,” Cribb said. “I just started free-falling.”

Salisbury firefighter Jacob Vodochodsky rappelled down the bridge and initially thought Cribb was paralyzed, but found him able to stand. Despite some dizziness and shortness of breath, Cribb was able to get into a harness to be pulled to safety, Vodochodsky said.

“To be honest, [it’s] entirely miraculous,” Salisbury Fire Battalion Chief Nicholas Martin said. “We would not anticipate the outcome from such a fall would be so positive.”

Cribb has three fractured ribs and a collapsed lung. He is expected to remain in the hospital for a few days.