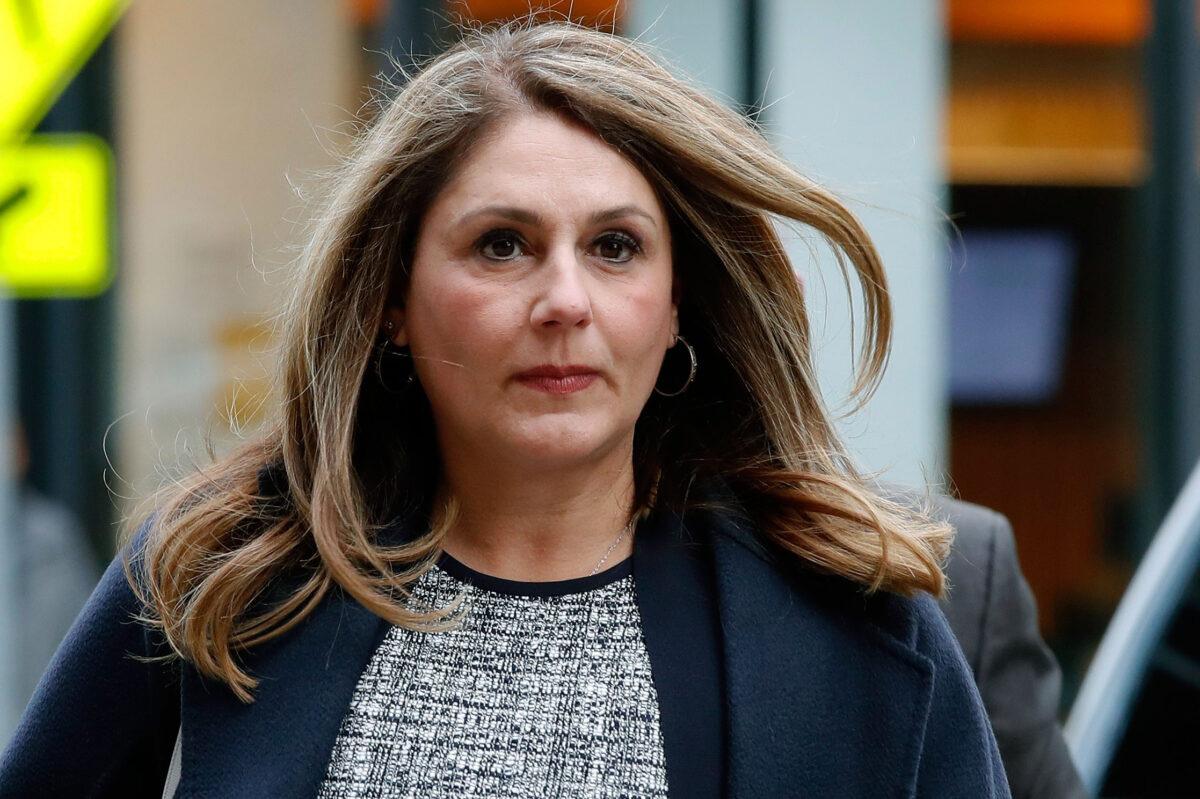 BOSTON—An heir to the Hot Pockets fortune was sentenced to five months in prison Tuesday for trying to cheat and bribe her daughters’ way into school as part of a nationwide college admissions scam.

Michelle Janavs, whose father and uncle invented the microwaveable Hot Pockets turnovers before selling their company, showed no emotion as the judge delivered his sentence after she apologized for abandoning her moral compass and hurting her family and friends.

“I am so very sorry that I tried to create an unfair advantage for my children,” she said.

The judge told Janavs that prison time was needed to deter others who might have the gall to use their wealth to break the law and dismissed her argument that her actions were motivated by a love for her children.

The “vast majority of parents do not brazenly try to push their kids in the side door” of universities through bribery, U.S. District Judge Nathaniel Gorton said. “They don’t love their children any less than you do. They just play by the rules of common decency and fair play.”

Janavs, of Newport Coast, California, is among nearly two dozen prominent parents who have admitted to participating in the scheme by paying huge sums to people willing to cheat on entrance exams for their children or pretend their kids were star athletes for sports they didn’t play.

Janavs admitted to paying the consultant at the center of the scheme, Rick Singer, $100,000 to have a proctor correct hertwo daughters’ ACT exam answers. She also agreed to pay $200,000 to have one of her daughters labeled as a fake beach volleyball recruit at the University of Southern California but was arrested before the girl was formally admitted, prosecutors said.

Assistant U.S. Attorney Kristen Kearney asked for 21 months behind bars, telling the judge that Janavs showed a “flagrant disrespect for right and wrong and an attitude that she is untouchable.”

“She believed she and her children were deserving of an illicit edge over other students and no one could stop her,” Kearney said.

Janavs’ lawyers portrayed her in court documents as a dedicated mother and philanthropist who fell for Singer’s “manipulative sales tactics” because of the love for her children and stress of the hypercompetitive college admissions process.

They argued that the actions were out of character for Janavs, who after working for her father’s company dedicated her life to volunteer work and charities to help underprivileged children.

“She is a truly good human being. She did an extremely wrong thing here,” Thomas H. Bienert, Jr. told the judge.

Her family’s company, Chef America, was sold to Nestle in 2002 for more than $2 billion.

Other parents who have pleaded guilty in the case include “Desperate Housewives” star Felicity Huffman, who was sentenced to two weeks in prison for paying $15,000 to have a proctor correct her daughter’s SAT answers.

Fifteen other parents—including “Full House” actress Lori Loughlin and her fashion designer husband, Mossimo Giannull—are fighting the charges. The couple, who are charged with paying $500,000 to get their daughters into USC, could go on trial as early as October.