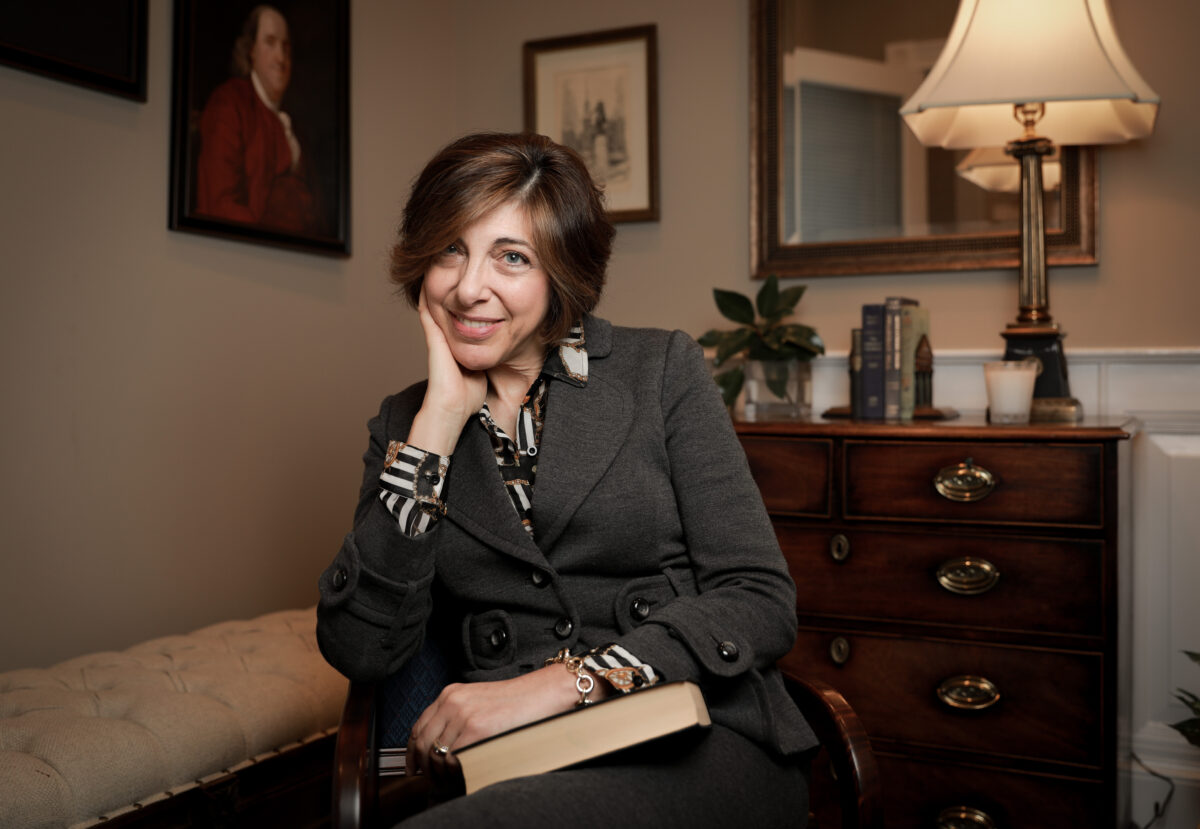 In the eyes of Diana West, how has communist ideology infiltrated America’s intelligence agencies?

After looking into key figures involved in the Spygate scandal, like Nellie Ohr, James Comey, John Brennan, and Christopher Steele, what information did Diana West uncover about their ideological beliefs?

How is Donald Trump a “counter-revolutionary” president, in West’s view?

This is American Thought Leaders ??, and I’m Jan Jekielek.

In this episode, we’ll sit down with Diana West, a journalist and author of “The Red Thread: A Search for Ideological Drivers Inside the Anti-Trump Conspiracy.”