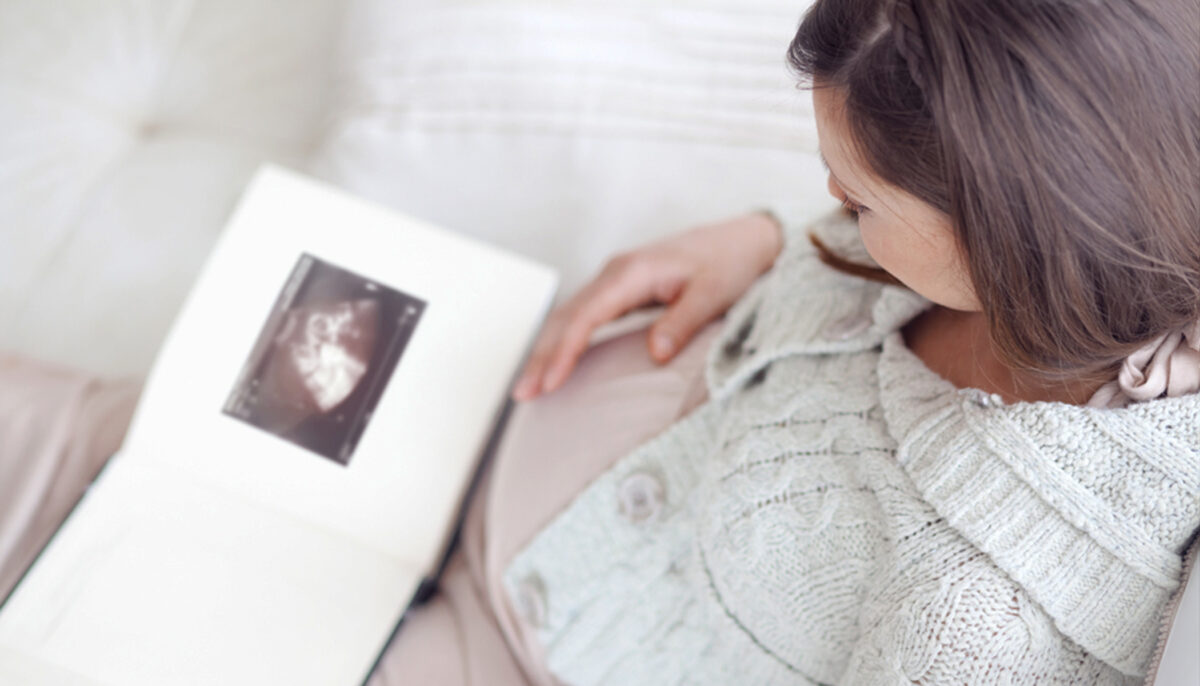 Dan and Leah Majesky, of Cincinnati, Ohio, have been together for 11 years and married for six. Dan, after years of suffering quiet heartbreak with his wife over their struggle to conceive, opened up in a heart-wrenching, inspirational Facebook post. It went viral.

Dan, 40, and Leah, 39, endured hormone treatments, numerous bouts of intra-uterine insemination (IUI), and one particularly heartbreaking false start. “Everything looked great and we were on track,” Dan shared in his moving Facebook story. “So, when we went in for one final scan before being released to our obstetrician a couple weeks later, we were all smiles and jokes.”

But this time, it wasn’t meant to be. The doctor couldn’t locate a heartbeat. “And then you’re not pregnant,” Dan said.

Do you have a minute? I’ve got kind of a long story.Leah and I have been trying to get pregnant for over 3 years. I’m…

“I’ve felt time stop before,” the devastated father explained. “Car accidents, falling off a fence, a mountain bike jump gone wrong. I have not felt the vertigo of infinity like when we were told our baby was dead.”

Working through their grief, Dan and Leah realized that theirs was a universally relatable experience. Dan started to feel as though their story should be shared. But after a couple more rounds of IUI, Dan had an additional reason to speak out; Leah was pregnant—really and truly pregnant this time.

“Three scans later, I’ve even heard the heartbeat,” Dan exclaimed, “like a hummingbird, and it’s beautiful.”

The couple, with both joy and trepidation, announced Leah’s pregnancy to their friends and family. Then, a few of Dan and Leah’s friends asked for permission to share the couple’s story with others. The knowledge that the Majeskys could help other people to cope with their own fertility issues was simply too great to resist.

Dan set to work penning an account of his and Leah’s entire emotional rollercoaster of a journey, and posted it publicly, hoping their story would be able to offer comfort and inspiration.

“I wanted to write a little more about what we had been through on the way to that announcement,” Dan told Today. “Especially regarding the miscarriage, because neither of us wanted that to go unremarked upon. That was a hard time for us, a lonely time.”

Love these monster-butt jammies and the little monster in them.

“But that baby left a permanent mark on us,” Dan added, “and it didn’t seem fair that it would get hidden away.”

“People feel isolated,” Dan later explained to ABC News. “Or [perhaps] they’re embarrassed … they don’t want to be judged. They don’t want to hear everyone’s advice on what they need to do and what not. My sense is that it’s hurting people to hold it in and to feel that isolation.”

Dan’s original post has been shared over 10,000 times. “The response has been as overwhelming as it was unexpected,” Dan commented. “We’re both humbled.”

As time went on, Dan and Leah celebrated their baby’s week-19 scan; Dan posted a photo of their ultrasound and described his growing baby girl as a “fully operational battle station.”

Baby Josephine Teresa Majesky was welcomed into the world by her elated parents on Nov. 19, 2016. “She has her mother’s eyes,” Dan shared, “and her father’s hair, and is the most beautiful thing I’ve ever seen.”

The Majeskys’ story continues to inspire. “We hung on to each other,” the doting dad later regaled, celebrating the culmination of his and Leah’s tumultuous journey into parenthood. “We survived, and we thrived.”