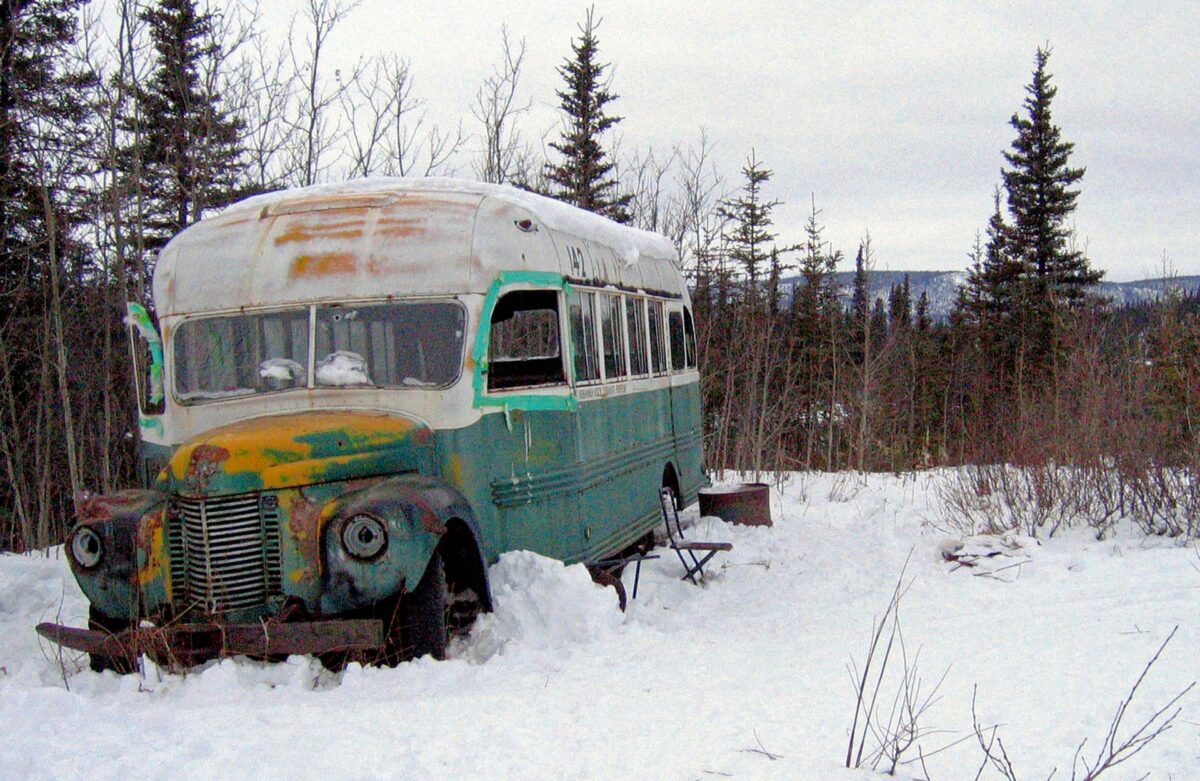 An Italian man suffering from frostbite and four other tourists were rescued in the Alaska wilderness after visiting an abandoned bus that has become a lure for adventurers since it was featured in the “Into the Wild” book and movie.

Alaska State Troopers say the five Italians were rescued on Feb. 22 from a camp they set up after visiting the dilapidated bus on the Stampede Trail near the interior town of Healy.

The hikers were found 13 miles from the trailhead, Trooper spokesman Tim DeSpain said. He didn’t know how far they were from the bus.

One of the hikers had frostbite to his feet and was transported to Fairbanks for treatment, DeSpain said. The hiker’s injuries are not considered life-threatening. The other four hikers were picked up by friends in Healy.

Rescuers were alerted by the hikers with a satellite-based emergency device that notified the International Emergency Response Coordination Center of a medical emergency, troopers said. That international group then notified rescuers, who reached the site by snowmobile, DeSpain said.

The rescue was the latest episode involving the bus, first made famous by Jon Krakauer’s book published in 1996 and then by Sean Penn’s 2007 film of the same name. Both fueled a lingering mystique about a young idealist, Christopher McCandless, who met his death from starvation in the bus, which is about 10 miles north of the entrance to Denali National Park and Preserve.

Over the years, some hikers have been rescued and others have died while trying to retrace McCandless’ last steps.

In July, a newlywed woman from Belarus died after she was swept away by the Teklanika River while trying to reach the bus with her husband.

In 2013, three German hikers trying to reach the bus were rescued after a river they crossed became impassable because of high, fast-moving water.

Families of some of those who died are now behind a proposal before Denali Borough for a feasibility study for construction of a footbridge over the Teklanika.

There are more hazards in the unforgiving wilderness surrounding the bus, as Saturday’s rescue illustrates.

“A footbridge wouldn’t have changed the need for a rescue,” Walker said.

As far as he’s concerned, a better solution would be to remove the bus. “The fact that the bus is there raises that attraction level,” he said.