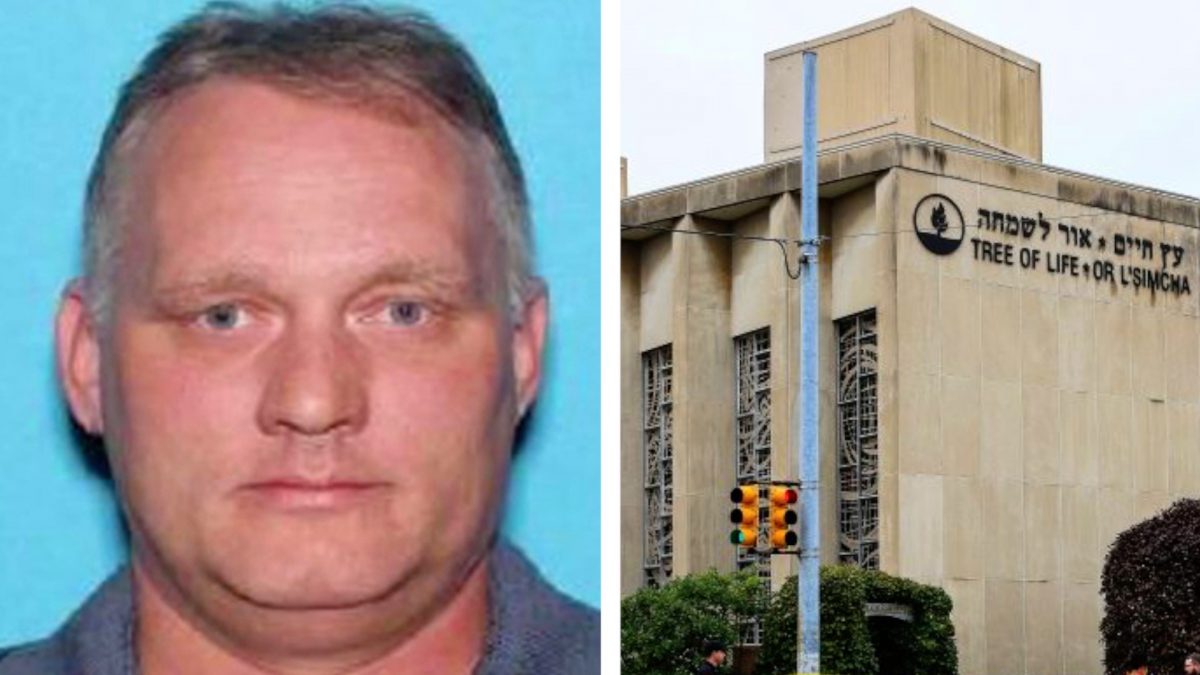 PITTSBURGH—A federal judge has rejected a bid by the suspect in the Pittsburgh synagogue shooting to have the death penalty removed as a potential sentencing option.

Senior District Judge Donetta W. Ambrose noted in a trio of rulings Monday that courts have consistently upheld the constitutionality of the death penalty.

Bowers “has not identified a single case holding that the (federal death penalty) is unconstitutional,” she wrote.

Defense lawyer Judy Clarke has made similar arguments in other high-profile capital cases. Her clients have included Boston Marathon bomber Dzhokhar Tsarnaev, who is appealing his 2015 death sentence, and “Unabomber” Ted Kaczynski, who entered a plea agreement that spared him the death penalty.

In court filings, Clarke said that she has tried to negotiate a life sentence for Bowers but that prosecutors rebuffed her.

Bowers is charged with killing 11 congregants at the Tree of Life synagogue in the deadliest attack on Jews in U.S. history. Police said the former truck driver expressed hatred of Jews during and after the October 2018 rampage.

Bowers has pleaded not guilty. No trial date has been set.