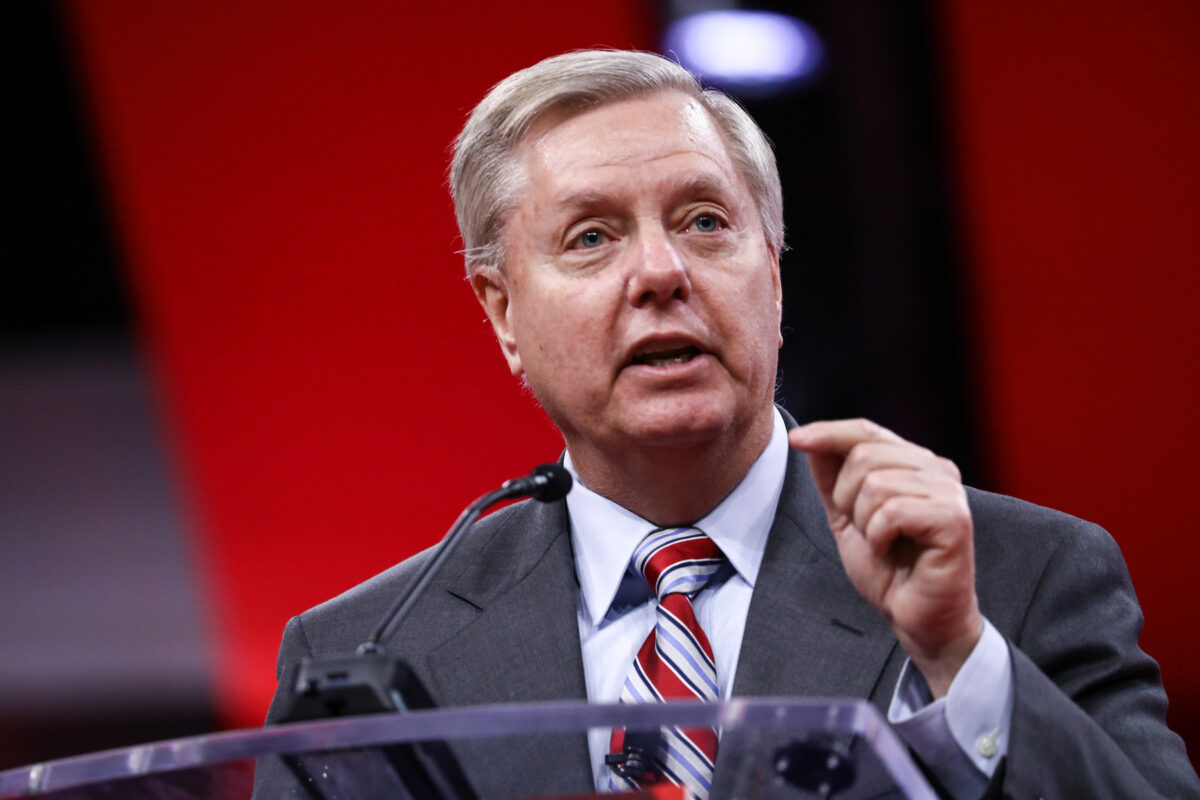 He added, “As chairman of the Judiciary Committee, I’ll be working with my Republican and Democratic colleagues to reform FISA in a fashion to better protect civil liberties; while maintaining our ability to monitor foreign surveillance directed against our economic and national security interests. FISA reform will be a top priority for the Judiciary Committee in 2020.”

Graham’s statement comes soon after Judge Rosemary Collyer, the presiding judge of the FISA court, on the same day sent a letter to the FBI criticizing it for misleading the court over its surveillance-application process. The letter also told the FBI that it has until Jan. 10 to come up with a solution.

Department of Justice Inspector General Michael Horowitz released a report (pdf) on Dec. 9 that found 17 “significant inaccuracies and omissions” in the application and renewals for the FISA warrant the FBI used to spy on Carter Page, a short-term volunteer for the Trump campaign leading up to the 2016 presidential elections. The FBI had in late October 2016 secured a FISA warrant and renewed it three times to surveil Page for a total of twelve months.

Horowitz noted in his report that the FBI, in its FISA warrant application, suggested that Page was an “agent of Russia” and omitted other details that were inconsistent with that theory.

“As Inspector General Horowitz’s report describes in great detail, the FISA process falsified evidence and withheld exculpatory evidence to obtain a warrant against Mr. Page on numerous occasions,” Graham said in his statement.

The FBI’s warrant applications relied almost entirely on an uncorroborated dossier compiled by ex-British spy Christopher Steele, who was hired by opposition research firm Fusion GPS and funded by Hillary Clinton’s presidential campaign and the Democratic National Committee (DNC). Steele compiled the dossier by using second- and third-hand sources with ties to the Kremlin.

Top FBI and DOJ officials signed off on the FISA warrants despite evidence that the dossier was unverified and that Steele was biased against Trump leading up to the 2016 presidential elections. The FISA application omitted the fact that the Clinton campaign funded the dossier, as well as exculpatory details of Page’s assistance to the FBI.

The Steele dossier claims eventually became the foundation of the Trump-Russia narrative spread by some media outlets, anti-Trump politicians, and Obama administration officials. But none of the 103 key allegations contained in the Steele dossier were verified during former special counsel Robert Mueller’s 22-month investigation.

The FISA court is made up of 11 judges who sign off on warrants related to national security and intelligence gathering. It “entertains applications submitted by the United States Government for approval of electronic surveillance, physical search, and other investigative actions for foreign intelligence purposes,” according to a description on the court’s website.

Graham said last week that the FISA court might have to be eliminated if there is no fundamental reform.

“I have serious concerns about whether the FISA court can continue unless there is fundamental reform,” he said on Dec. 11 during a Senate Judiciary Committee hearing. “After your report, I think we need to rewrite the rules of how you start a counterintelligence investigation and the checks and balances that we need. Mr. Horowitz, for us to do justice to your report, we have to do more than try to shade this report one way or the other. We have to address the underlying problem. The system and [in] the hands in [of] a few bad people can do a lot of damage.”