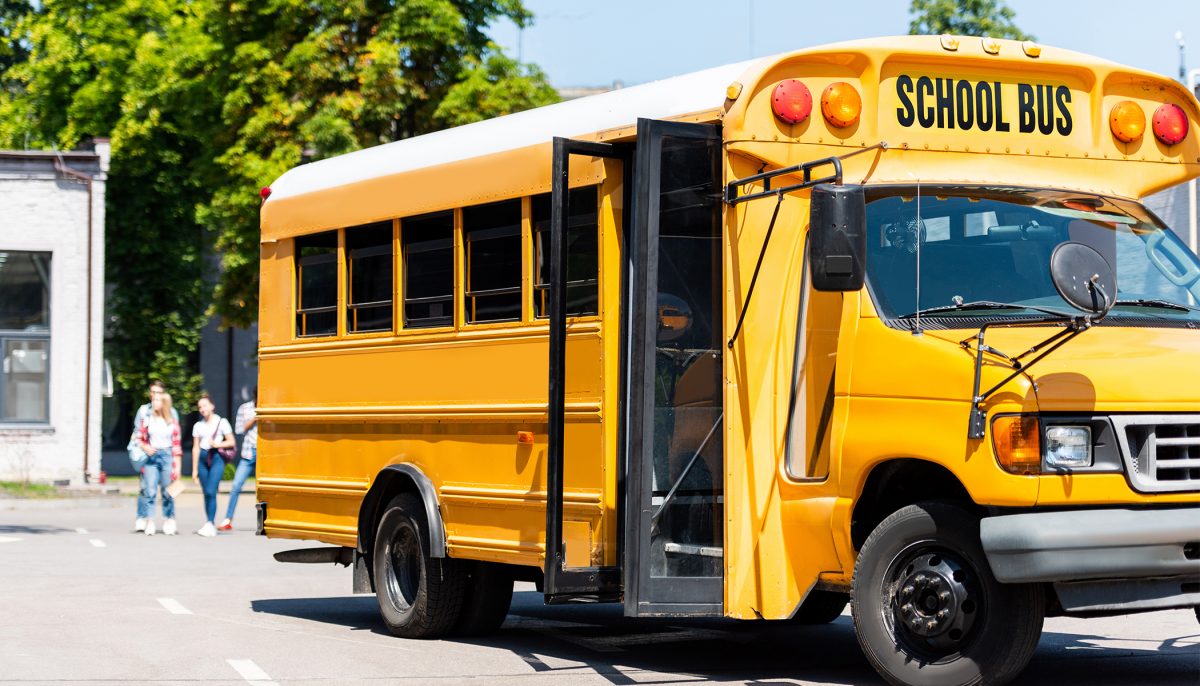 The Ferguson-Florissant school district in Missouri has suspended the home delivery of meals to students following the deaths of two school bus drivers.

The district serves students in a northeastern suburb of St. Louis.

One driver who supported food distribution at McCluer North High School in Florissant during the school closure died after testing positive for the CCP (Chinese Communist Party ) virus, commonly known as the novel coronavirus, a letter from the district Superintendent Joseph Davis said

A second driver died after a prolonged illness unrelated to the virus but had symptoms of the virus before death, according to the statement. The driver supported food distribution from Cross Keys Middle School, also in Florissant, before spring break started on March 23.

While none of the employees have worked since spring break, which began more than 14 days ago, the district has decided to suspend food distribution for the week of April 6 through April 10.

The suspension of food service is to keep students, families and the employees of the district safe, the statement said.

The district is looking into alternatives for food distribution to support the community. The state of Missouri is under a stay at home order through April 24.

“These are incredibly difficult times especially as we are more isolated from one another,” Davis said in the letter. “Even though we are apart physically, I know that together we will get through this crisis.”