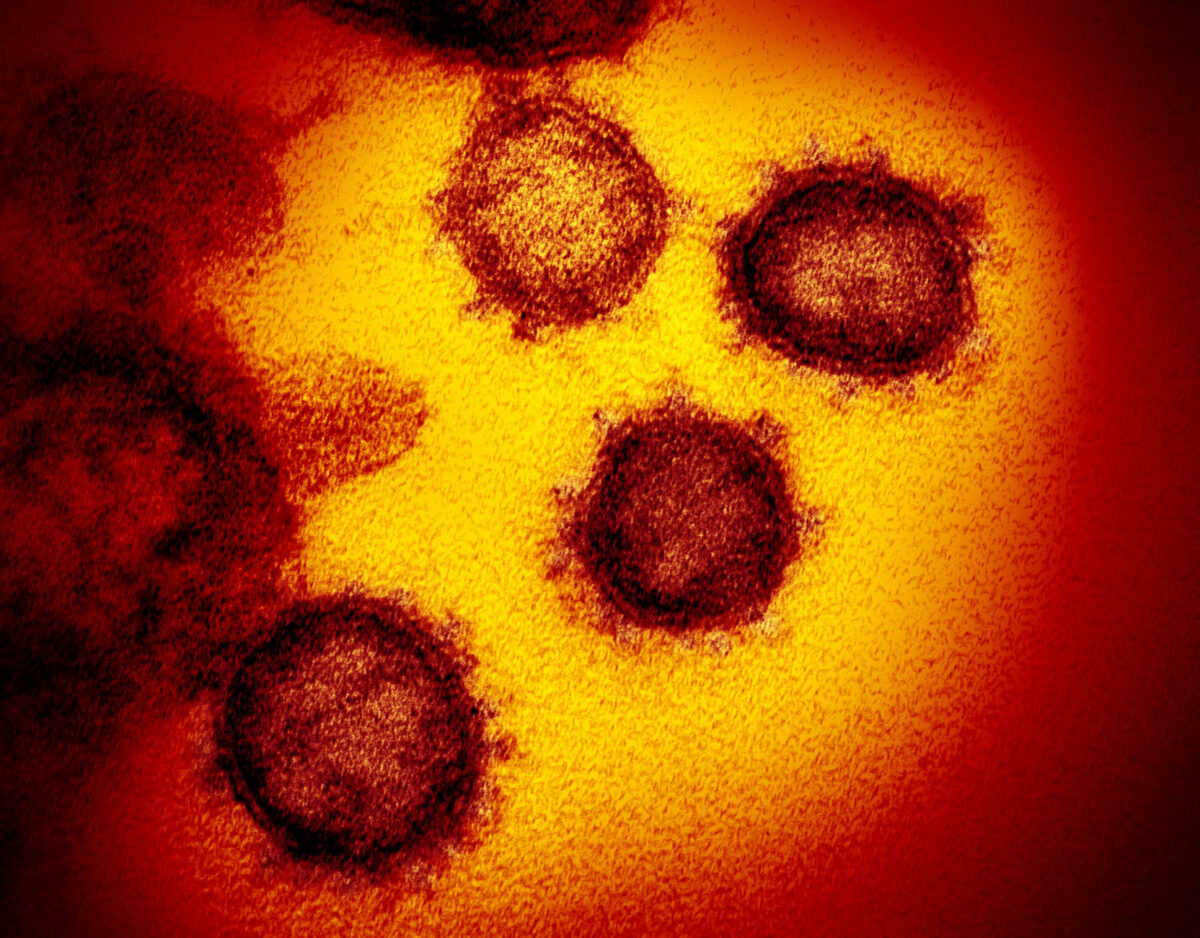 Officials have warned that Italy is likely to see a surge in cases of the Novel Coronavirus, also known as COVID-19 disease, in the coming days as the third coronavirus death in the country was confirmed on Feb. 23.

Italy is battling to contain the biggest outbreak of coronavirus in Europe, sealing off the worst affected towns and banning public events in much of the north amid a rising death toll with more than 130 cases reported since Friday.

Authorities in the wealthy regions of Lombardy and Veneto, which are the focal point of the flare-up, ordered schools and universities to close for at least a week, shut museums and cinemas, and called off the last two days of the Venice Carnival.

The civil protection unit said the number of cases of the highly contagious virus totaled 152, all but three of them coming to light since Friday.

The European Center for Disease Prevention and Control (ECDC) said in a statement Sunday it is closely monitoring the situation and working with Italian authorities towards limiting sustained local transmission.

The agency warned of an uptick of coronavirus cases in the country, and potentially within the EU, within the next few days.

“As the situation is rapidly evolving, more cases are expected in Italy, and possibly in the EU, in the coming days,” the ECDC said in a statement.

The ECDC added that it would issue an updated risk assessment on Monday after assessing the impact that the affected clusters in northern Italy will have on the overall risk for the EU and the European Economic Area (EEA).

The risk associated with the virus for people from the UK and the EU/EEA is currently considered to be low to moderate.

Italy’s third patient died of the illness on Sunday—an elderly woman from the town of Crema, east of Milan, who was also suffering from cancer. The two other coronavirus deaths were elderly patients in northern Italy.

Prime Minister Giuseppe Conte told state broadcaster RAI he was surprised by this “explosion of cases,” as he warned that the numbers would likely rise in the coming days. “We will do everything we can to contain the contagion,” he said.

Almost a dozen towns in the northern regions of Lombardy and Veneto with a combined population of some 50,000 have effectively been placed under quarantine, with locals urged to stay home and special permission needed to enter or leave the designated areas.

“These extraordinary measures in northern Italy are essential to limit the outbreak and may need to be replicated in other communities in the coming days,” the ECDC said.