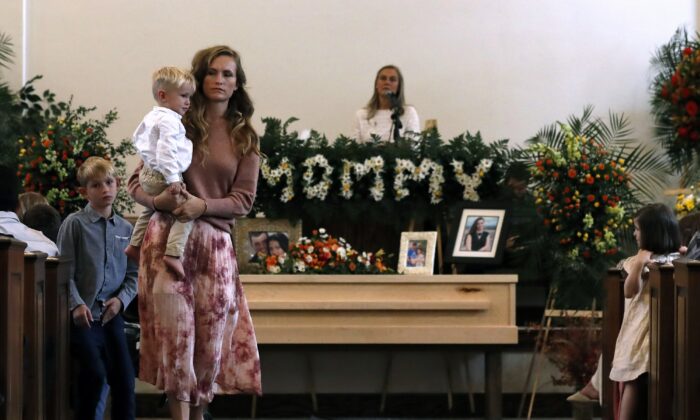 MEXICO CITY—Mexican authorities have arrested a municipal police chief for his suspected links to the killing of three women and six children of U.S.–Mexican origin in northern Mexico last month, local media and an official said on Friday.

Suspected drug cartel hitmen shot dead the nine women and children from families of Mormon origin in Sonora state on Nov. 4, sparking outrage in Mexico and the United States.

Several Mexican media outlets reported that law enforcement agents arrested Fidel Alejandro Villegas, police chief of the municipality of Janos, which lies in the neighboring state of Chihuahua, on suspicion of involvement in the crime. The reports said he is suspected of having ties to organized crime, but details of his alleged role were not clear.

A federal official, speaking on condition of anonymity, confirmed the arrest of Villegas, which follows the detention of other suspects earlier in the investigation.

Mexican officials believe the women and children were killed after becoming caught up in a dispute between local drug cartels battling for control of the area.

Under pressure from the Trump administration, Mexican President Andres Manuel Lopez Obrador sought United States cooperation in the case, inviting the FBI to help in the investigation.