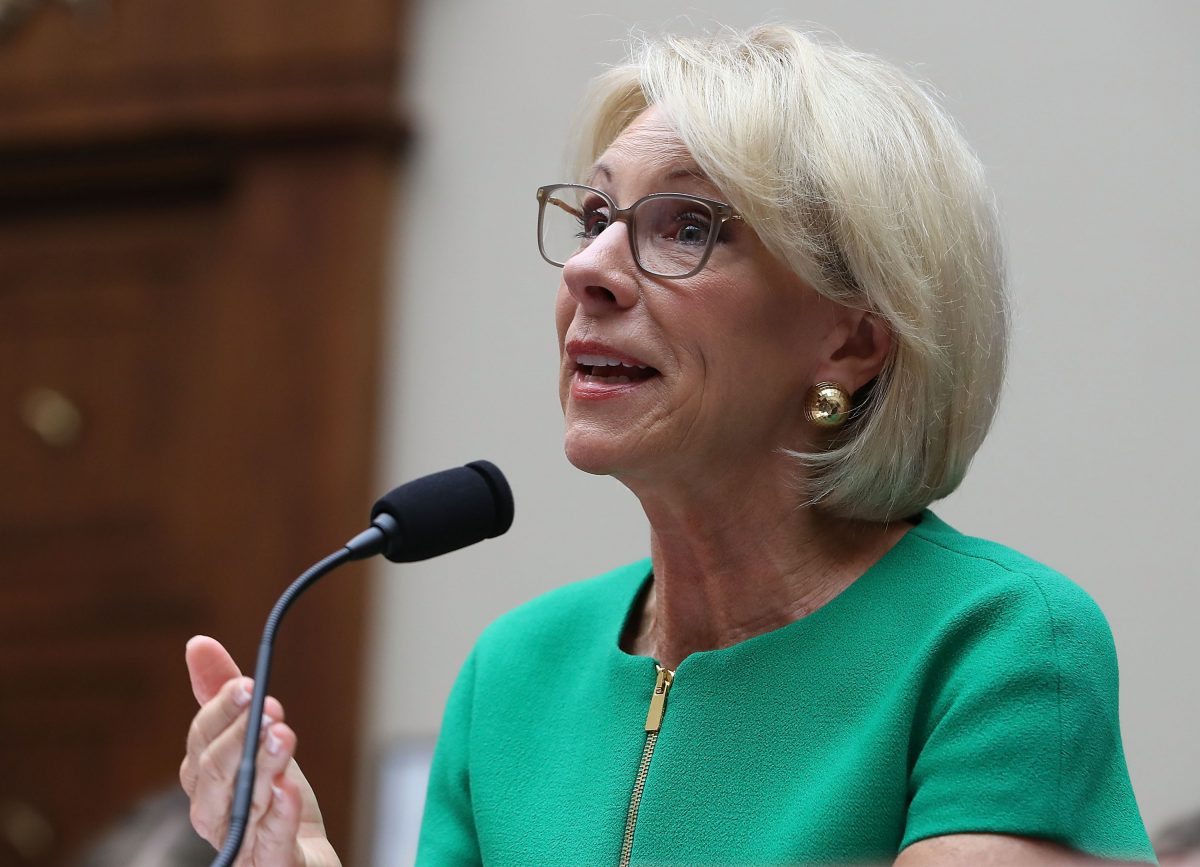 The U.S. Department of Education has granted waivers on federal aid rules to 190 colleges and universities, allowing more students from low-income families to get work-study jobs related to their majors in the private sector.

Federal Work-study (FWS) is a program for students to earn money to pay for their tuition and housing through part-time on-campus and sometimes off-campus jobs that are not necessarily connected to a student’s interests or major. More than 3,000 institutions across the country provided over 600,000 students with FWS opportunities, the Department said in a press release. But less than 0.01 percent involved off-campus employment with private-sector employers.

The new federal initiative, known as an experimental site, will allow as many as 190 institutions to pay low-income students for work experiences required by their academic programs, such as student teaching and clinical rotations. The goal of the experiment is to gather more data to determine if being able to get off-campus work-study experience related to their field of study will improve students’ retention and completion rates, as well as job opportunities after their graduation.

This initiative also allows participating colleges and universities to use additional federal funds to contract third-party intermediaries to help them build partnerships with businesses.

“We know that early, meaningful work experience can be an important stepping stone toward students obtaining good jobs and having successful careers,” said Secretary of Education Betsy DeVos. “For too long, Federal Work-Study has put up artificial barriers between education and industry and deprived students from gaining useful experience in their field of study.”

“Rather than working the dorm cafeteria line, students—particularly low-income students—will be able to ‘earn and learn’ in ways that will set them up for future success,” she said.

Students who participate in the FWS program are more likely to graduate and get a job after graduation, according to a 2015 study by researchers at the Community College Research Center at Columbia University’s Teachers College, based on a sample of 12,200 students nationwide. For low-income students at public colleges who would have worked regardless, the study found that FWS improves their academic outcomes, but has little impact on early post-college employment.

Around 700,000 students, or one in every ten full-time, first-year undergraduates, receive FWS subsidies every year, according to the study, citing Education Department data. Since 1964, the FWS program has provided approximately $1 billion each year to cover up to 75 percent of the wages of student employees, who typically work on-campus for 10 to 15 hours per week.